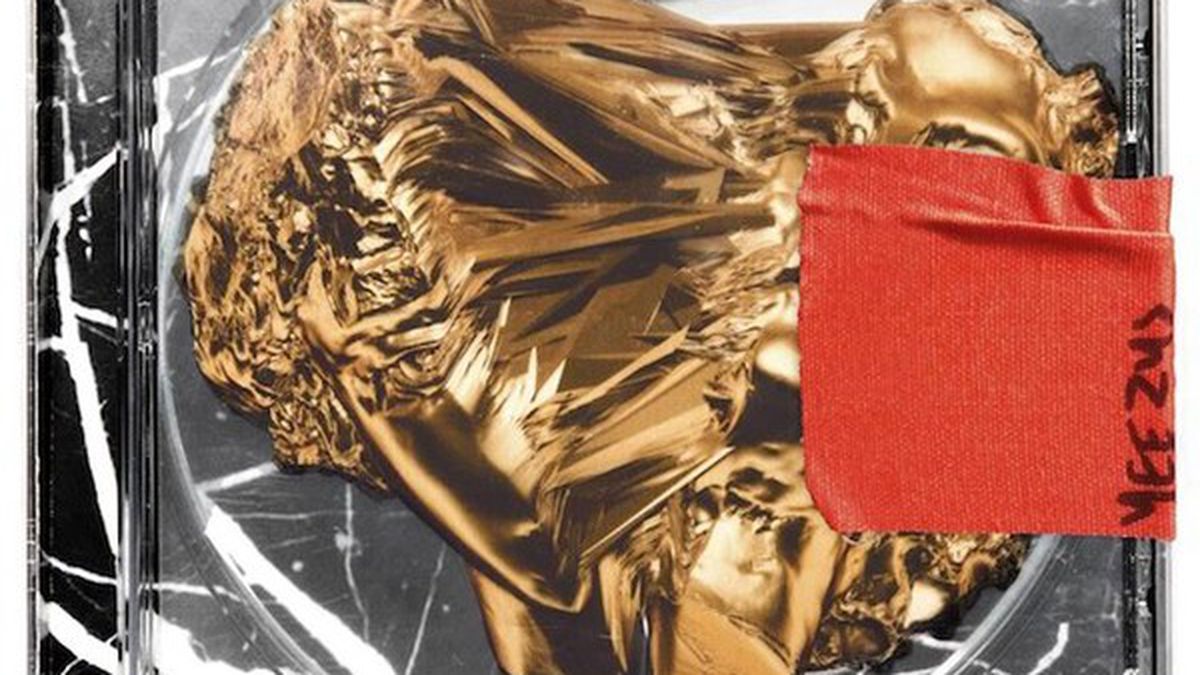 In a recent interview with Newsweek, Rick Rubin, the super-producer partially responsible for Yeezus, explained his involvement with the record thusly: “Kanye called me … I thought I was going to hear a finished album, but actually we listened to probably three and a half hours of works in progress … Kind of meandering, unfocused, usually without his vocals. I assumed that the album was scheduled to come out next year. So I said, ‘When are you thinking of finishing up?’ And he said, ‘It’s coming out in five weeks.'”

Which explains quite a lot, actually. This is how Kanye West makes records: by the seat of his pants, by raw talent and sheer force of will, by furiously emptying himself out in a recording studio and hoping — knowing? — it’ll all work out.

Yeezus has an urgent, inchoate, breathless, logorrheic quality to it; according to Rubin, a decent chunk of the album’s lyrics were written in an hour-and-a-half-long window between two of West’s social commitments, and they certainly sound that way: Yeezus is probably the most offensive, misogynistic, shallow, and intellectually and emotionally lazy record West has ever released, and that’s saying something. But he’s always been a better producer than rapper, and if Yeezus represents a lyrical nadir, sonically, it’s easily the most interesting and possibly the best of his six studio albums: abrasive, extravagant, gorgeous, and unabashedly raw, rife with minimalist tension and unexpectedly industrial flourishes. It’s an aesthetic that could, in lesser hands, fail spectacularly, but which manages to work out, somehow. It always does for West. (Def Jam)