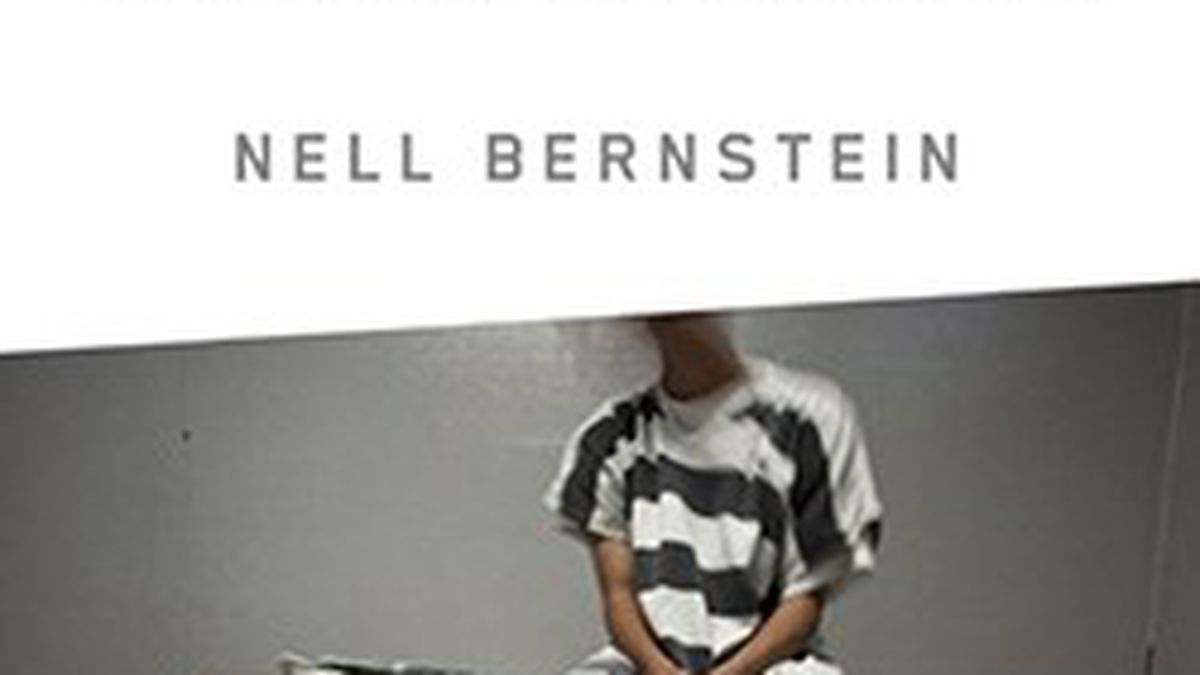 East Bay author Nell Bernstein's Burning Down the House illuminates the horrors of the juvenile prison system, and offers alternatives to it.

In her book Burning Down the House: The End of Juvenile Prison, Nell Bernstein describes a kid who was locked in solitary confinement for a month, a guard who was caught raping an incarcerated girl and was never prosecuted or penalized, and a teen whose hopes and dreams were literally and emotionally beaten out of her. Bernstein points out that these are not exceptional cases. She hopes to make clear that these issues are constant, and symptomatic of a model of thinking about youth punishment and criminality that is ultimately doing much greater harm than good.

Bernstein has worked with underprivileged youth since she was in college. Her most recent book, All Alone in the World, unpacked the unfair situations children with incarcerated parents endure. Burning Down the House ties together the stories of people she has worked with over the past twenty years, and others that she found during years of focused research preceding the book. It’s clear and story-driven, cradling shocking statistics within interviews to form a pointed argument that also paints a picture of the physical and psychological abuse incarcerated youth are subjected to.

Bernstein points out that being locked up as a juvenile is the greatest predictor of adult incarceration. She also writes that, in confidential interviews, more than 90 percent of American teenagers admit to having done something that could have put them in juvenile prison (an umbrella that includes minor offenses such as truancy, shoplifting, and disturbing the peace). But underprivileged (often of color) youth living in highly policed communities are the ones that end up getting locked up. “There’s really no such thing as a juvenile delinquent,” said Bernstein in an interview. “There aren’t two groups of kids. There’s just two kinds of responses, and one response leads to prison and the other just lets delinquency be the developmental phase that it is.”

Bernstein argues that the likelihood of re-incarceration stems from a combination of psychological abuse while in prison, and discrimination and difficulty upon release. “It’s incredibly morally corrosive when you’re locked up for stealing a car or being a truant … and then an adult rapes you with complete impunity,” said Bernstein. “What kids take from that is that they’re not locked up because of what they did — they’re locked up because of who they are.”

Bernstein also highlights potential alternatives to juvenile prison. She points to programs that assign caseworkers to both kids and their parents, garnering much higher success rates, and costing an average of $4,000 per case compared to $88,000, the average cost to lock up one youth for a year.

This week, Bernstein will speak on a panel moderated by Lateefah Simon, program director at the Rosenberg Foundation, about juvenile incarceration and its alternatives with Zachary Norris, the executive director of the Ella Baker Center, and Raj Jayadev, the founder and executive director of Silicon Valley DeBug. The free event will take place at Impact Hub Oakland (2323 Broadway) on Wednesday, January 14 from 6–8 p.m.