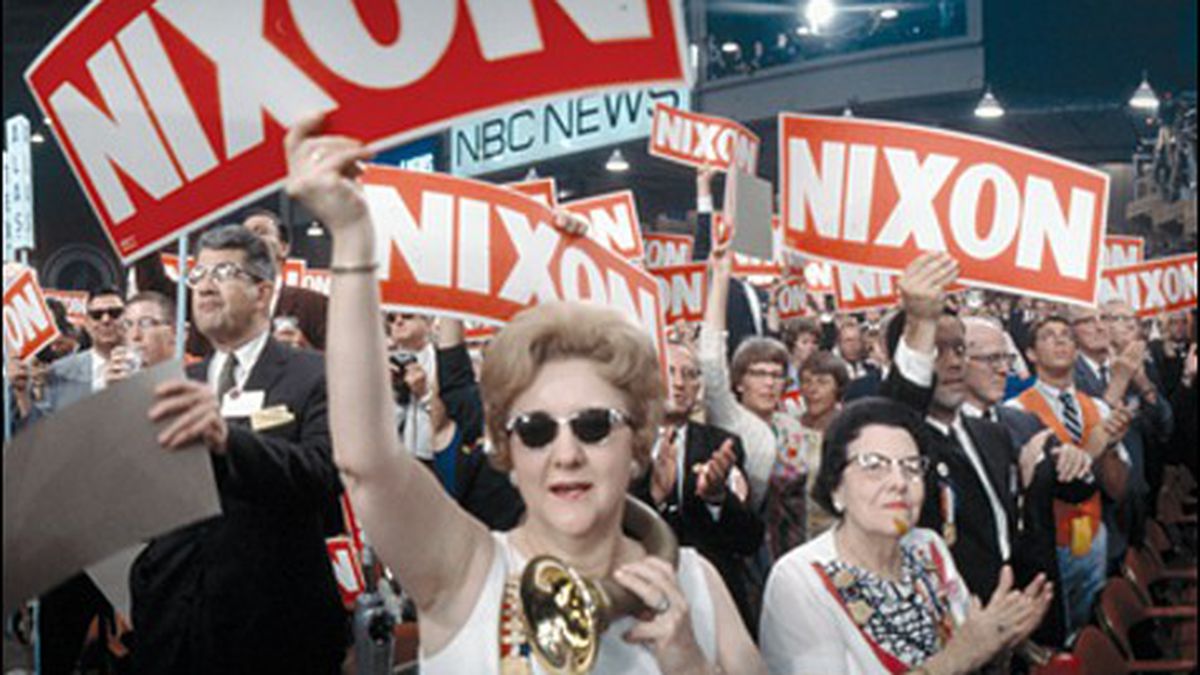 Just One Damn Thing After Another

Anyone even faintly familiar with 20th-century US history — and certainly those who witnessed it firsthand — can attest that 1968 was a turbulent year in nearly all facets of American life, marked by watershed moments in everything from the women’s movement to civil rights. It was the year that Martin Luther King Jr. and Senator Robert F. Kennedy were assassinated; the year that the death toll for US troops in Vietnam peaked and anti-war sentiment exploded; and the year that The Beatles’ White Album hit US record stores. The tumult was no less palpable in the Bay Area, where Black Panther Party minister of defense Huey Newton was found guilty of voluntary manslaughter of an Oakland police officer, and protesters at San Francisco State University began a five-month-long strike for concessions in higher education.

The sheer volume of notable events from that year can be a lot to digest. So it seems logical and even essential that, when treated by a history museum, 1968 would warrant its own exhibition. Such is the impetus for The 1968 Exhibit, the 7,000-square-foot traveling multimedia exhibition now on display at the Oakland Museum of California (1000 Oak St., Oakland). Organized chronologically by month, the exhibit carries museum-goers on a trip that begins with a Vietnam-era Huey helicopter to mark the escalating war and ends with a reproduction of the Apollo 8 capsule used in NASA’s historic December 24 moon orbit.

Peppered throughout are prominent images and artifacts from the year, the more serious elements tempered by funky living-room setups and ephemera like record covers and roach clips. The effect is a sort of controlled chaos, which Louise Pubols, the museum’s senior curator of history, calls befitting of the year itself. “It was an overwhelming year — and even people at the time recognized when they got to the end of it what an amazing time that they’d lived through.”

The exhibit debuted on March 31 in conjunction with All of Us or None: Social Justice Posters of the San Francisco Bay Area, a more modest showing of local political posters from the 1960s to the present. The joint opening is a nod to the Bay Area’s place in national history.

“Trying to capture the full range of life in America was key for us” said Dan Spock, director of the Minnesota History Center, which organized and launched The 1968 Exhibit in partnership with the Oakland Museum and historical institutions in Atlanta and Chicago. In fact, the museum itself was undergoing its final phases of construction in 1968 before opening as a community-oriented space the following year.

In keeping with the ethos that drove its design, the museum is hosting a series of interactive events during the exhibits’ four-and-a-half-month run, including discussions relating 1968 politics and culture to current events like Occupy and the Arab Spring, and biweekly screen-printing demonstrations in the All of Us or None gallery space. The past and present never mingled quite so freely. 510-318-8400 or MuseumCA.org

High Court Delivers Huge Blow to Oakland and Other Cities