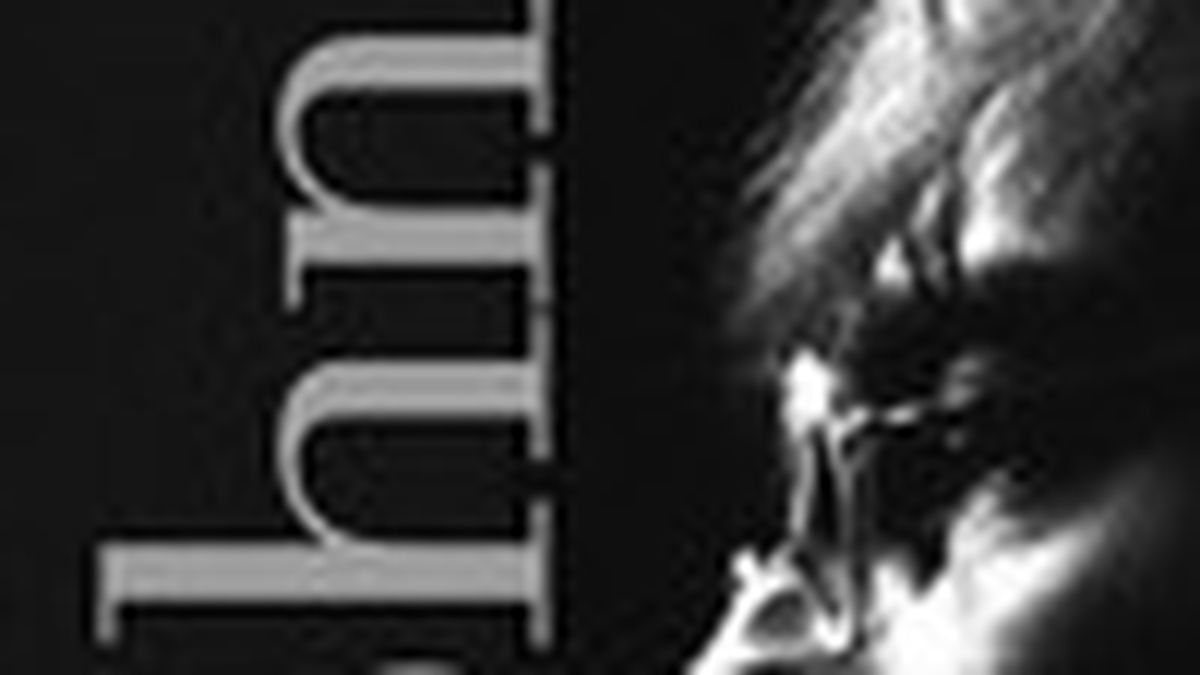 All the John Lennon biographies could fill a yellow submarine.

That’s one of the problems with writing about mercurial superstars. So many Beatles/Lennon books have flooded the market that it really is hard to come up with new dirt, though authors such as Kane don’t seem to fully realize that the very people who buy books like his are the ones most likely to have heard it all before, or at least much of it. But no, he relays his periodic encounters with John over the years as if quite assured that we’ve never before heard how devoted he was to Yoko, how much he appreciated his fans, what a wit he could be even when playing weatherman on Kane’s newscast, and how much he really was the guiding spirit of the Beatles. Never mind that Paul McCartney was just as important a visionary, and George Harrison and Ringo Starr were pretty crucial too. Kane largely propagates the portrait of Lennon as flawed but lovable, noble even, his many faults and frequent nastiness more than compensated by all the artistic and humanistic inspiration he gave the world.

Cynthia Lennon’s John (Crown, $25.95) — the second memoir by the Beatle’s first wife — is yet more forgiving, considering how ruthlessly she was dumped when John took up with Yoko, and how coldly he often treated Cynthia and their son Julian over the next decade. As she seems to have only recently and partially realized, a major reason their relationship endured for nearly a decade was the unconditional love she gave Lennon, though it was so unconditional that she put up with borderline abuse rather than confront him over his often foul behavior and insensitivity. Readers could be more forgiving if she didn’t still seem somewhat oblivious as to who the real John Lennon was — at one point she cites “All My Loving” as a song he wrote specially for her, though it’s well known that the song was penned entirely by McCartney. Lennon said so himself in the Playboy interview conducted shortly before his death. A trenchant point she does make, and to which many Lennon fans remain willfully blind, is this: What right has a man to dictate peace and love — to wit, “Imagine” — if he’s not even willing to be peaceful to his own ex-wife, or loving to their son?

We’re often told that John cleaned house in this regard in his final years, raising his younger son Sean and baking bread. A chillingly different portrait — that of a manic-depressive, cocooned, and at times almost catatonic recluse — emerges in Robert Rosen’s Nowhere Man: The Final Days of John Lennon (Quick American Archives, $13.95), newly reissued in paperback. Its credibility is tempered, however, by having been assembled from what the author could remember of Lennon’s personal diaries — which, amazingly, were once in the author’s possession but were stolen from him in the early ’80s. Rosen’s depiction of a grim, haunted Beatle is balanced by John Lennon: The New York Years (Stewart, Tabori & Chang, $29.95) — an altogether more glowing memoir (which speaks, unusually for such affairs, kindly of Yoko as well) by Lennon’s photographer friend Bob Gruen. Its credibility, too, might be tempered by Gruen’s unreserved affection for his late pal, though at least it has plenty of good photos — and those don’t decay or soften nearly as much as memories can in 25 years. (Gruen does reveal that he was the guy who put on Bob Dylan’s Blonde on Blonde when John hauled that woman into the adjoining room.) And if you want about seventy more thumbnail sketches of the man by public figures who admired (and sometimes knew) him, from the brief and bland to the relatively interesting and insightful, there’s the Ono-edited Memories of John Lennon (HarperCollins, $24.95).

Who John Lennon was, then, seems to depend very much on whose account you read, further confounding the enigma rather than solving it. How ironic, then, that the most accurate among the new flurry of Lennon bios might be one geared toward adolescent readers: Elizabeth Partridge’s John Lennon: All I Want Is the Truth (Viking, $24.99). The Berkeley author offers no firsthand memories or pseudorevelations (though there are plenty of good photos, including some rare early ones), just a well-written, reasonably balanced condensation of his life. Her target audience’s age notwithstanding, Partridge doesn’t skip over the sex and drugs, and she properly credits McCartney’s huge contribution to the Beatles and his influence upon Lennon.

And that’s about as close to the truth as the next generation’s going to get. What’s remarkable is that they haven’t stopped looking for it.