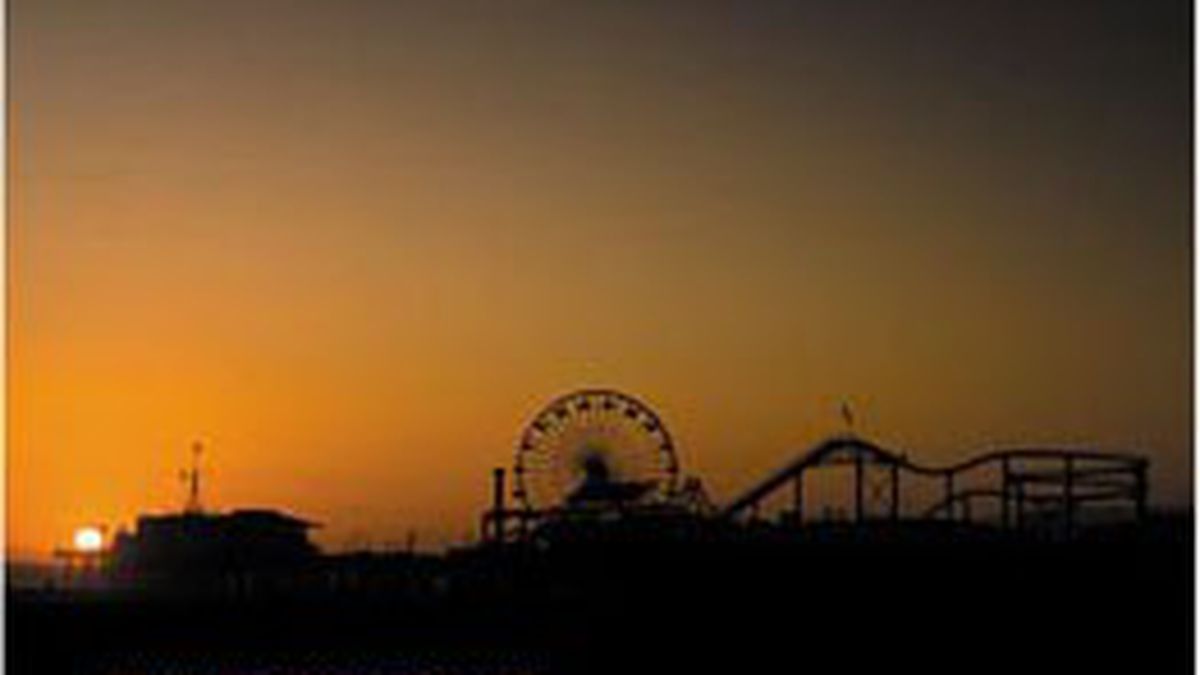 Berkeley High School produces at least as many successful jazz artists as the average performing arts school, and some of them get international currency within a few years of graduation. Julian Waterfall Pollack belongs to this rarefied camp. The son of a concert pianist and professional saxophonist, he was already a local star while serving in the Berkeley High Jazz Ensemble. By age seventeen, he’d put funk backbeats to Coltrane‘s “Giant Steps,” composed a whole dossier of original material, and amassed two combos of his own. He won a scholarship to Berklee School of Music and turned it down; instead, Pollack attended New York University and eked out his living as a professional musician in New York.

Infinite Playground is Pollack’s second album (he recorded the first as a high school student) and it helps cement his position in an increasingly cutthroat milieu. He’s a classically trained pianist, and it shows in his covers of “Cherokee” — which has an exacting, metronymic rhythm — and the Beatles tune “And I Love Her.” Opening track “Summertime” might be the most creative reinterpretation of an old standard, with its use of left-hand bass and spare right-hand soloing. He does “My Funny Valentine” as a slow bossa, buoyed by the sensitive brushwork of drummer Evan Hughes. (Bassist Noah Garabedian rounds out the trio.) Half the tunes are Pollack originals. “Death of Hamlet” is a waltz that sounds almost like Chopin; “Lily” is a hymnal love ballad. The best (and jazziest) is “Forewarning.” In that one, Hughes and Pollack let the rhythm slacken. You begin to hear elements of a future Julian Waterfall Pollack, who will ultimately — well, probably — shed his classical roots and make albums that swing all the way through. (Junebeat)

Misadventures of a Card Shark