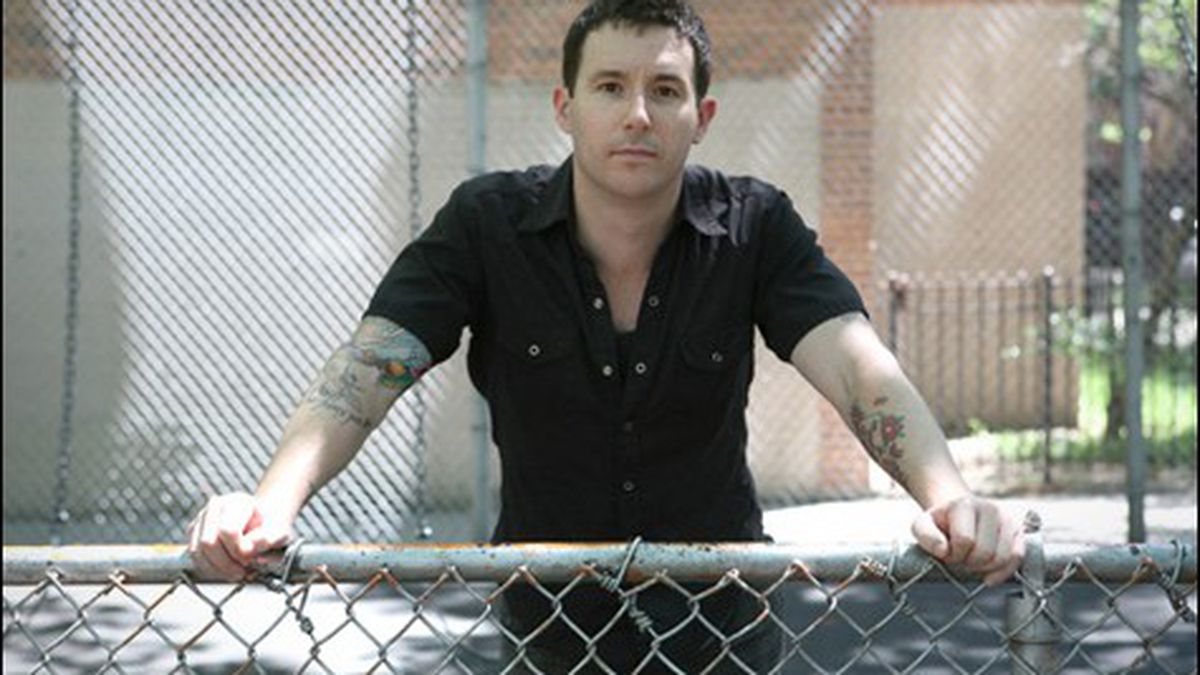 Joshua Mohr and the Mission of Fiction

In Damascus, the local author pays homage to the San Francisco neighborhood.

The real-life Damascus is said to be a beautiful city — one of the oldest in the world, a desert oasis built around the banks of the Barada River at the foot of a mountain range. More recently, years of war and civic unrest have left the city’s old buildings cracked and decaying, the physical splendor somewhat muted by the conditions therein.

The fictional Damascus — a Mission District bar that serves as the setting for Joshua Mohr’s novel of the same name — revels in that same sort of broken beauty, tinged with danger and sadness, roughened considerably around the edges over time but no less real. The walls are painted black, and the place is populated by fascinating, self-destructive, often pseudonymous characters — Shambles, a craggy-faced freelance hooker who gives hand jobs in the bathroom for twenty bucks a pop; No Eyebrows, a swiftly decaying cancer patient who has abandoned his family in order to die anonymously; proprietor Owen, an ex-alcoholic who’s taken to wearing a Santa suit year-round — who come together and break apart under a ceiling of shattered mirrors meant to look like stars.

All told, Mohr said in a recent interview, the novel, his third, is intended to be a “love letter to the Mission,” warts and all. “With this book,” he continued, “I wanted to create something a little more grounded in the outside world, a little less internal than my previous books. So I think if I’ve done my job right, the Mission District comes across as a character in the book. I wanted the setting to inhabit the story in a way that it’s a living, breathing place.” Mission very much accomplished, no pun intended. To anyone who has spent much time in the neighborhood or, especially, its dives, the novel will ring particularly true. Mohr — who has been living in the neighborhood for some ten years, and who will read on Friday, January 27, at A Great Good Place for Books (6120 LaSalle Ave., Oakland) — certainly has a gift for description. The book reads like a heightened version of reality, one where all the characters are just a bit more exaggerated than they would be in real life, but no less recognizable: “off-duty mariachis getting more tone deaf with each tilt of tequila, wearing matching black outfits spotted with silver buckles that made them look like decorated war veterans. Insipid twentysomething Caucasian boys, their cheeks stuffed with carbohydrates and college degrees, wowed by their own flickering wits.” Syl, a slightly down-on-her-luck political artist whose decision to mount a subversive-for-the-sake-of-it art exhibition in the bar drives much of the book’s plot, should ring more than a few bells for any Bay Area native.

Damascus is populated with damaged, eminently lovable, terrifyingly relatable characters — and, as such, is a metaphor for the city writ large, a haven for outcasts, a different kind of oasis in a different kind of desert. 7 p.m., free. 510-339-8210 or GreatGoodPlace.Indiebound.com

NYE for the Kids