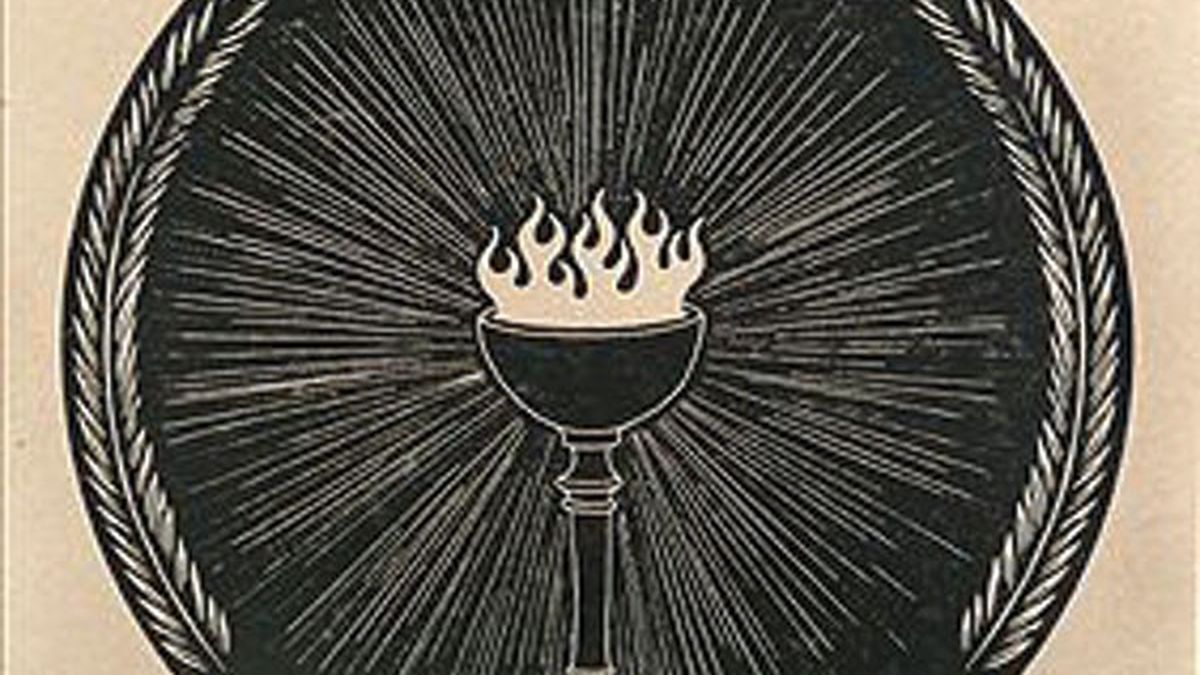 A rising tide of young punk rockers has been picking up saxophones over the past decade to apply their DIY ethos and love of freedom to the seemingly related field of free jazz. San Francisco perhaps has boasted the largest number of such musicians, in part growing from its vibrant “no wave” scene in the early ’00s (just as Murder Murder spun off from Total Shutdown).

Italy’s Jooklo Duo fits neatly beside San Francisco groups like Woman’s Worth and Sword & Sandals in representing an unselfconscious and direct revisitation of classic free jazz, as played by a new generation with very different backgrounds and skill sets than the originators. Unlike other recent punk-influenced musicians upgrading their free-jazz-derived music with new sounds — like Murder Murder’s inclusion of grating electronics or Weasel Walter’s post-black metal perspective on extreme density — these slightly newer groups have a purer approach, looking to the surface of the classic music and using whatever means they have to replicate its sound (producing notably different music in the process).

Coming at free jazz from psych rock, Jooklo Duo hones in on the mystical sound of Coltrane and Ayler, and plays its own enthusiastic, lo-fi version. On Rising Above, the drums consistently clatter and roll while the tenor blows fast runs based on a descending and rising motive — aping Coltrane’s feel while lacking even the beginning of his mastery of harmony, and not caring one bit. Jooklo Duo is at its best when the players cut loose with punk-rock freedom and psychedelic intensity. As in the psych music with which the duo is associated, technique is completely secondary to feeling. (Qbico)

Electronics Recycler Not Closed Yet

A First Look at Uptown’s Sweet Bar, Home of the ‘Fauxnut’