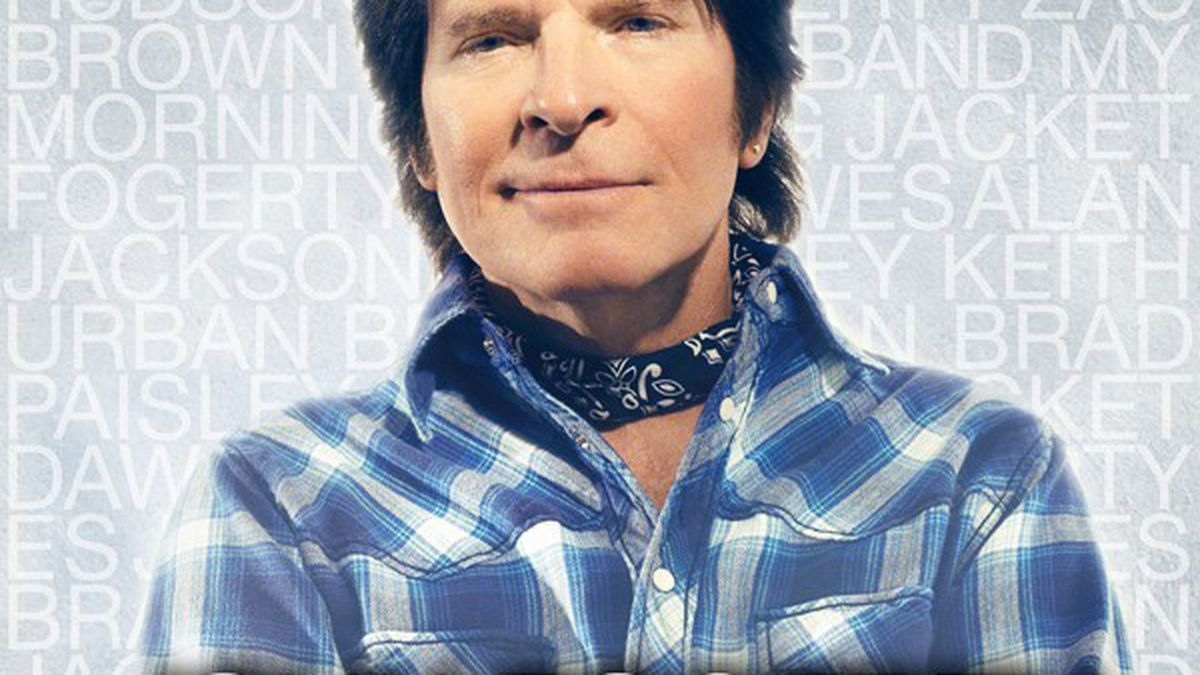 Wrote a Song for Everyone

John Fogerty, lead singer and main songwriter for Creedence Clearwater Revival, refused to sing his hits for years. The copyrights on the Creedence songs were owned by Fantasy Records and became the subject of more than twenty years of litigation. A few years ago, the suits were finally resolved, somewhat equitably for Fogerty, leading to Wrote a Song for Everyone, an album mostly comprised of Creedence covers. Fogerty worked on the album for three years, tracking down collaborators like The Foo Fighters, Zac Brown Band, Brad Paisley, Bob Seeger, Allan Jackson, Kid Rock, and Miranda Lambert.

The thing about timeless songs — and Fogerty’s hits are as timeless as they come — is that you can’t improve on the originals. So no matter how good these versions are, you’re still going to hear the originals playing in your head, which is a testament to Fogerty’s genius. It doesn’t help that none of the album’s A-list guests were able to come up with arrangements that give the tunes a new twist. The only slightly new wrinkle is Jennifer Hudson’s “Proud Mary,” delivered with the aid of Allen Toussaint and the Rebirth Brass Band, but they merely copy Ike and Tina Turner’s version, with a bit of New Orleans funk tossed in to sweeten the pot. The two new Fogerty tunes, “Mystic Highway” and “Trail of Fools,” are keepers, but both sound like outtakes from his Creedence days. (Vanguard)