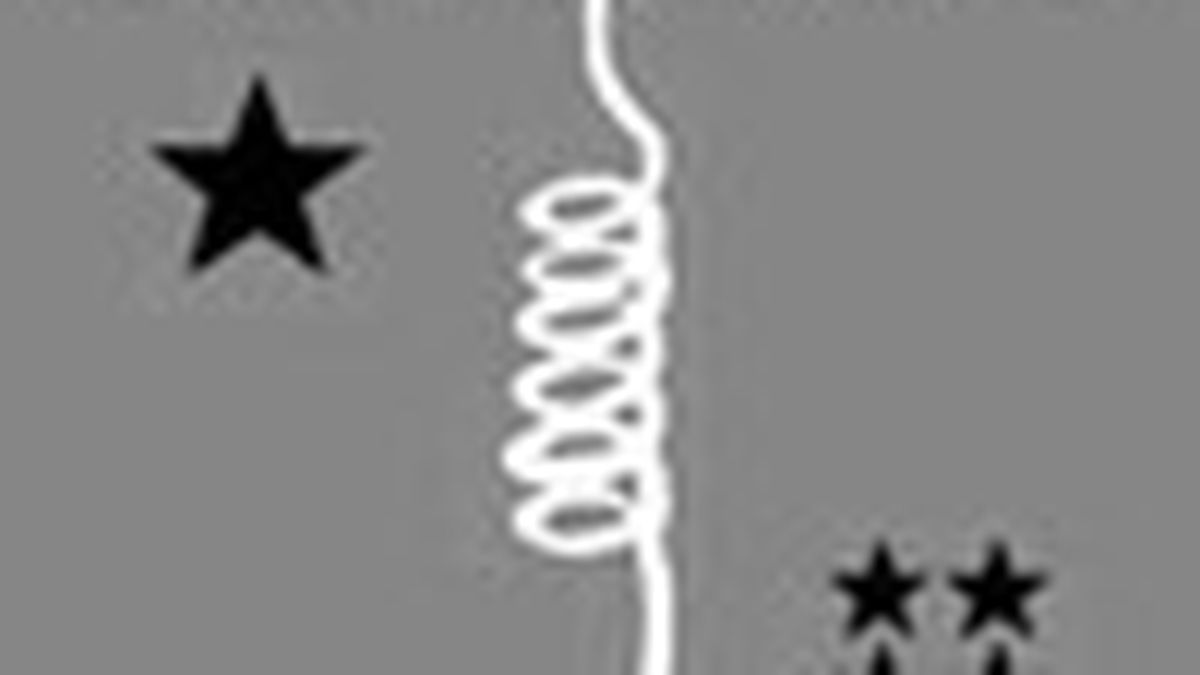 Joe Strummer and the Mescaleros

In defiance of the old F. Scott Fitzgerald quote, Joe Strummer was well into his life’s second act when a heart attack felled him last December at age fifty. After more than a decade of relative silence following the dissolution of the Clash, the iconic singer-guitarist finally resurfaced in 1999, forming a new rock ‘n’ roll outfit, the Mescaleros, that cooked with more Caribbean, African, and South American flavors than even Strummer’s old globally minded group ever had. Two warmly received albums in, the band was nearing completion of its third when Strummer died, leaving Mescaleros Scott Shields and Martin Slattery to tie up the remaining loose ends.

As with most albums released under posthumous circumstances, the temptation surely exists to heap lavish praise upon Streetcore, putting forth the romantic notion that this ten-song set finds Strummer at the absolute top of his game. Truthfully, Streetcore isn’t without its flaws (like a so-so reading of Bob Marley’s “Redemption Song” and the vaguely Madchesterish “All in a Day”), but overall it’s a gratifying listen that often hammers home the sad reality that a gifted, zealous songwriter is no more. Such moments include the ardent acoustic-folk number “Long Shadow,” the world-weary sweep of “Burnin’ Streets,” and the anthemic, rhythmically rousing “Coma Girl,” in which joyful, impromptu chuckles frequently punctuate Strummer’s charismatic rasp. And through Streetcore‘s highs and lows, Strummer’s sincerity and passion never wane, which makes it almost impossible to believe it was his heart that ultimately failed him.