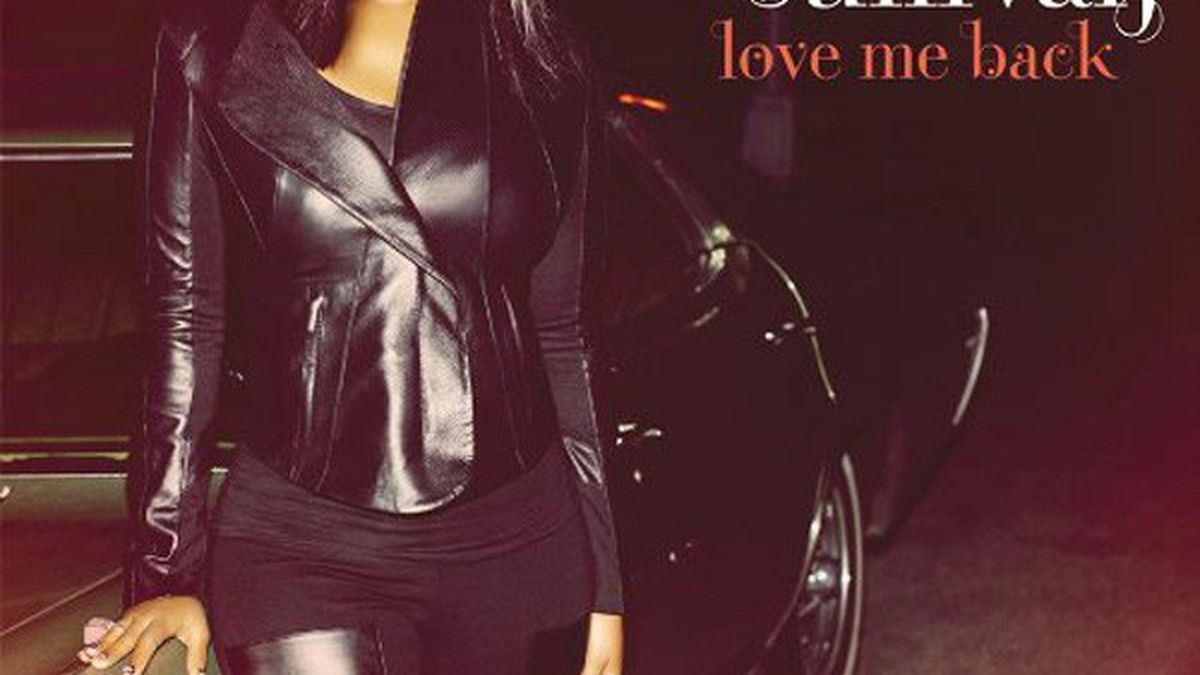 Theoretically, it wasn’t that hard for Philly singer Jazmine Sullivan to supplant her nearest competitors as the next heir to Mary J. Blige. She’s young, and gritty-voiced, and closer in sensibility to a rapper than a traditional balladeer. Sullivan’s first album Fearless highlighted two sides of her personality — the flincher and the fighter. She sang unapologetically about getting mad at an ex-boyfriend and vandalizing his car, about having fears but lacking impulse control, and about choosing to be abused rather than loved. Other than that, it was charming.

Sophomore effort Love Me Back shows her in a much more confident, if less personable light. It’s sad that you called just to hear my voice/You should have known I was done when I busted your windows, she sings in “U Get On My Nerves,” a cranky duet with fellow crooner Ne-Yo. Her casual reference to past material is a nice little bit of self-marketing, even though the song itself — like many on this album — is a little flat. On most tracks, the beats are so heavily sampled that they sound like part of a flashback mix. The single, “Holding You Down,” is a remake of Blige’s “Be Happy,” but it also contains drum fills from Nas, vocal drops from Slick Rick, a glottal stop and “whoot whoot” from Missy Elliott, and other debris. “10 Seconds” spawned from the Rose Royce tune “I’m Going Down.” Many other tracks have Sullivan flaunting her church roots, and occasionally stretching to reach a soprano register that’s just slightly out of her range (as she does, painfully, on dance tune “Don’t Make Me Wait”). There’s stuff to like here, but the overall product pales in comparison to Sullivan’s previous material. Even though the album’s title is a directive, it’s not as fearless as the first one. (J-Records)