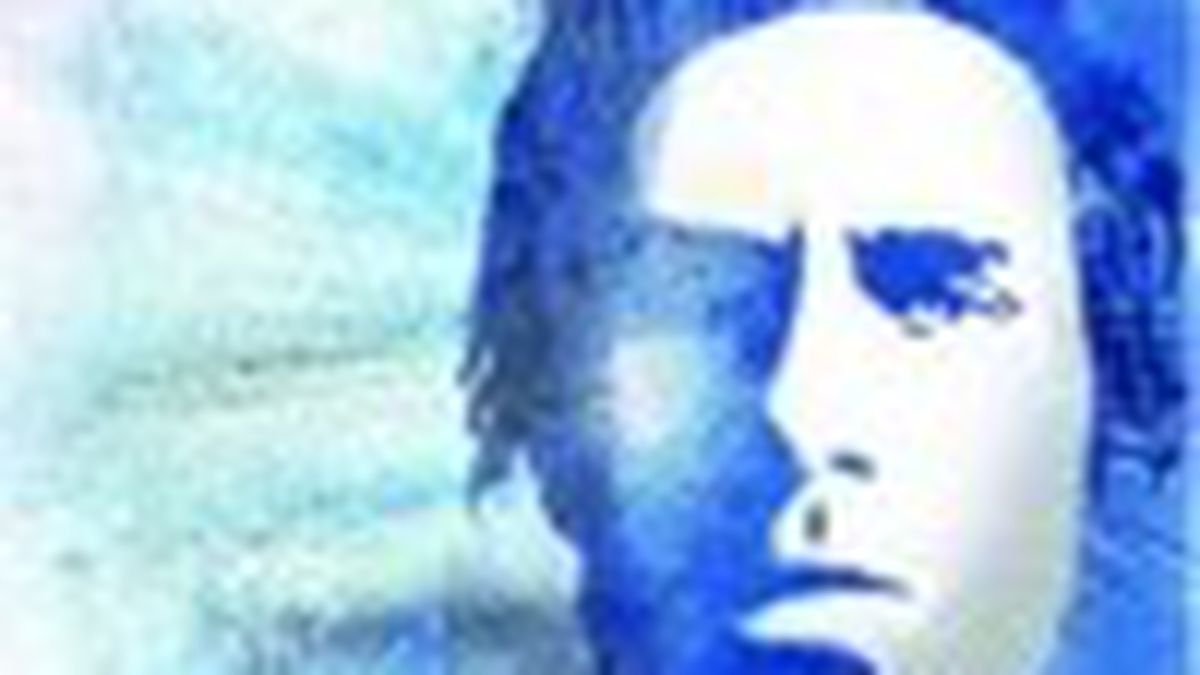 It takes some patient, ear-to-the-speaker listening before Jamie Lidell’s off-kilter glitch-funk tendencies come to light on Multiply — initially, it simply bubbles with Stax/Volt soul and affable vocals colored a vibrant shade of Otis Redding. The straightforward homage is a serious departure for Lidell, a genre-stretching British knob-twiddler whose previous solo work consisted of shadowy, artfully damaged downtempo, and who is best known as half of the millennial cyberfunk duo Super_Collider. Older fans might mistake Multiply‘s sincerity for throwbackism — or, worse yet, irony — but everything here suggests that Lidell has the pipes, songwriting skills, and dedication to the masters to render his own neo-retro masterpiece.

While Lidell’s able voice echoes Otis, Sly Stone, and Prince, his production frequently nods to soul-jazz arrangers like Herbie and Stevie. Still, he stakes out on his own white-boy soulitude, countering summery, finger-snapping sing-alongs (“Multiply,” “Music Will Not Last”) with ricocheting floor-fillers (“When I Come Back Around,” “Newme”). Both sides are streetwise and ecstatic, Lidell’s dramatic, digitally tweaked production augmented by upright bass, horns, cowbell (yay!), and his own overdubbed backup vocals. So, yeah, you’ll want to strap on headphones to slurp up every funky bleep and bassline, but make sure you’ve laced up your skates too, ’cause this one’s gonna move you.