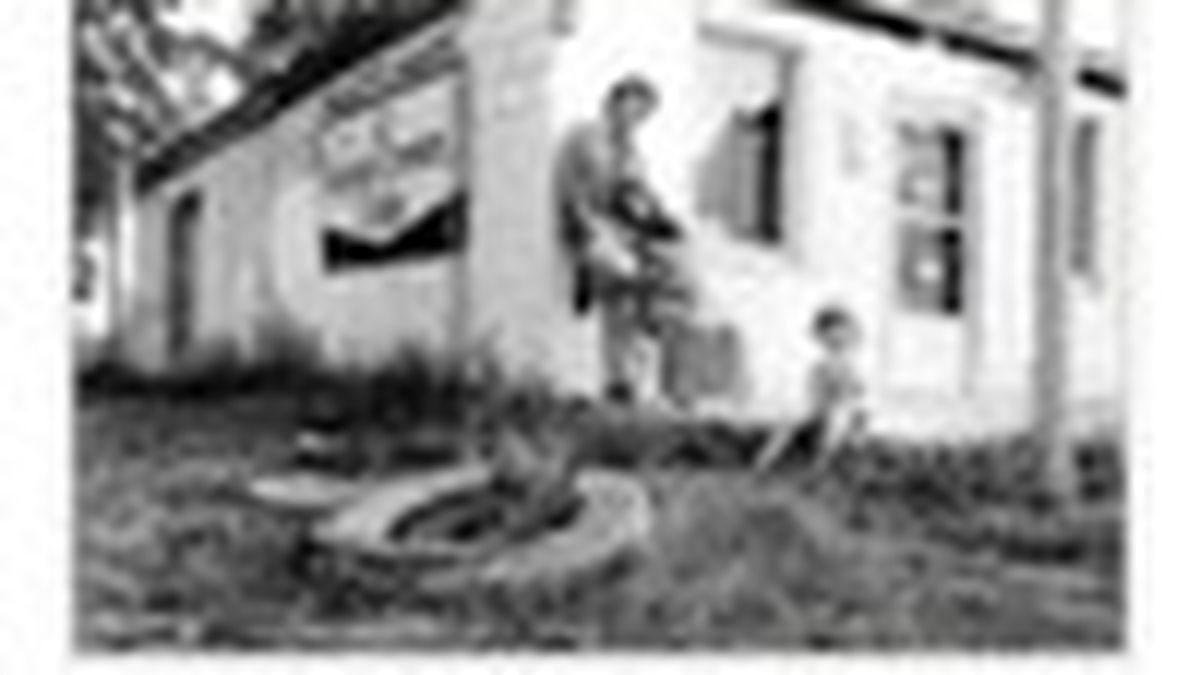 Got No Bread, No Milk, No Money, But We Sure Got a Lot of Love: Thirtieth Anniversary Edition

In the early ’70s, young songwriter James Talley arrived in Nashville with a vision that combined folk, country, blues, and swing, not to mention a lyrical sensibility reflecting the best aspects of Woody Guthrie and Jimmie Rodgers. Industry big-shots weren’t interested, though, so he recorded this debut on his own, promising to pay the pickers and crooners — including John Hiatt, Doyle Grisham, and other names big and small — when and if he got a deal. He did, but despite three subsequent records with Capitol, it’s this indie that lingers, now reissued on Talley’s own imprint, Cimarron. Got No Bread was Americana before Americana was invented; he has a soft, timeless tenor, and the backing musicians are masterfully understated. The title track is one of the greatest blue-collar love songs ever written, “Red River Memory” brings tears to your eyes with its understated melancholy, “No Opener Needed” is honky-tonk with a heart, and the swing tunes are effortless and free, just as they should be.