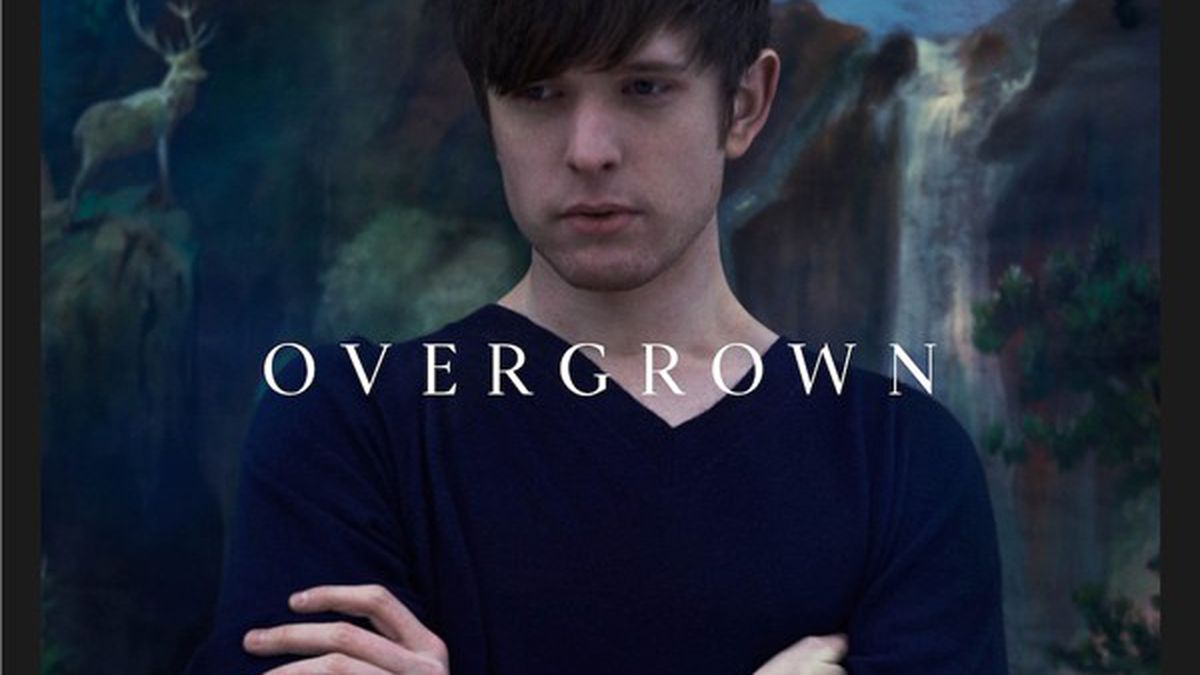 After contributing a number of formative efforts to London’s post-dubstep movement in 2009 and 2010, James Blake shifted gears for his 2011 self-titled debut album, taking his compositions far from their club roots and presenting himself as an introspective vocalist across thirteen tracks of dense and sullen electronic blues. It propelled him to indie darling status seemingly overnight.

Now on Overgrown, Blake makes only minor adjustments to the formula that held together his debut. One noticeable difference is the inclusion of two collaborative tracks: “Take a Fall for Me,” which awkwardly incorporates verses from Wu-Tang Clan’s RZA, and the coyly driving “Digital Lion,” which is produced by experimental music pioneer Brian Eno (the rest of the album was produced by Blake). Still, the strengths and weaknesses that marked Blake’s first album are present here: He sinks into the depths of personal reflection and longing while exploring vast electronic landscapes of cool piano chords, thick pads, and slow-marching percussion. The results can be powerfully haunting, but the songs occasionally become trapped in stagnant arrangements.

In the end, Blake is at his best when embracing his soul and gospel influences, especially on the neon-flecked “Retrograde,” the bare-bones “DLM,” and closing track “Our Love Comes Back.” The gorgeously patient closing effort is Overgrown‘s most poignant reminder of Blake’s role as one of modern music’s most downtrodden innovators. (Universal/Republic)