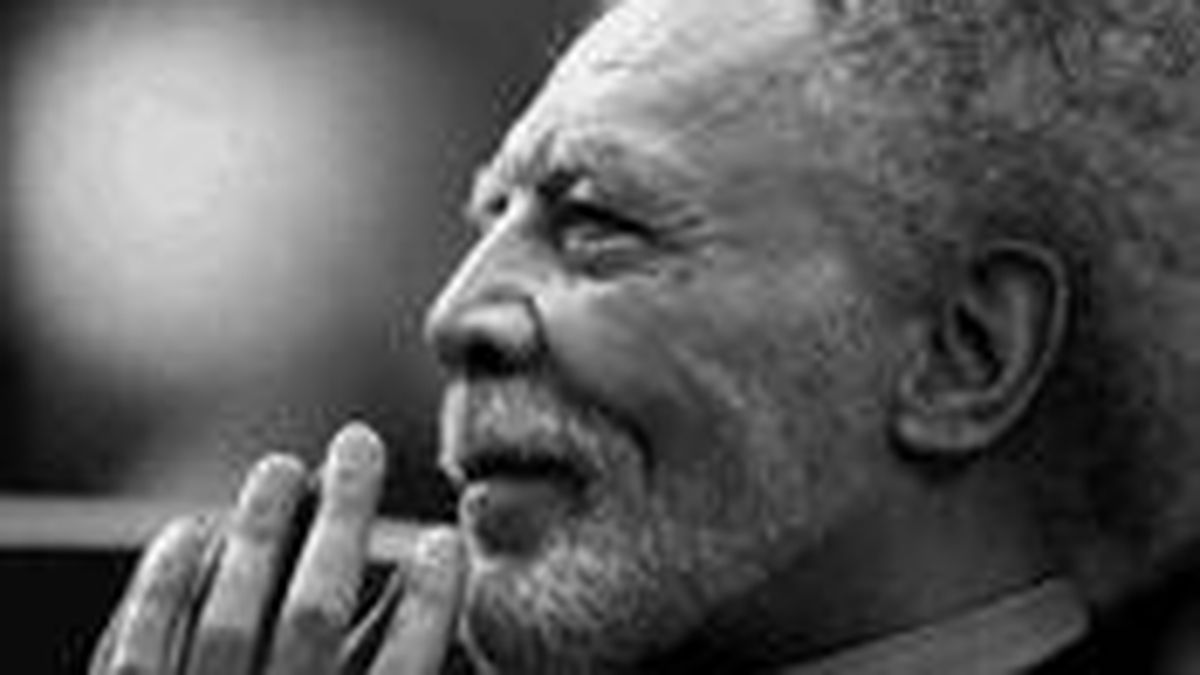 Karen Stevenson, spokeswoman for Oakland Mayor Ron Dellums, has a PR business to run. That, she says, is why she’ll be leaving her post as Dellums’ flack. And no, she was not fired following last Thursday’s press conference, at which the mayor got snippy with reporters, and which sparked an article in Saturday’s Chronicle about Dellums’ prickly relationship with the media — psst, we had that story more than a year ago.
The former KPIX producer says she needs to pay more attention to her firm, Core Communications, which she’s run the last seven years. When Stevenson agreed to join the Dellums administration in January she had existing clients, she says, and now she needs to tend to them. Her contract with the mayor ended June 30, she notes, and it has been extended on a temporary basis.

The spokeswoman says she’ll continue to work with Dellums as a paying client. “What I do best is strategic communications,” she says. “Here I’m doing all these day-to-day tasks — this will allow me to serve the mayor in what I do best, and also serve all my clients.”

Working with the notoriously press-shy mayor has had its challenges. In fact, his press shyness was really the challenge. Her role, Stevenson says, was to coax Dellums into cultivating better press relations. “It’s been a process because for thirty years he’s had nothing to do with the media,” she says. “But he’s opening up. … He’s been a real trooper.

“As for the positive changes people have seen,” she adds, laughing, although not joking. “I take full credit.”

Stevenson will stay on for one or two more weeks while her replacement is hired. She’s already had several calls from reporters, she says, speculating she’d been fired over the aforementioned press conference. “I said, people can go with that story, but it’s just not what happened,” she says. “I have a great relationship with the mayor, and I’m there behind the scenes telling him he needs to talk to the media. If we’re not talking to the media, we can’t speak to the larger public about what we’re doing. His administration needs you all, and he needs to understand that. That’s where he’s coming from.

“He’s taken baby steps, but he’s come a long way,” she adds, pointing out that the mayor has had an unusual number of press conferences recently. She does cop to one of the reporters’ complaints about these events. “We need to expand the Q&A part. He has to answer your questions. I agree.”