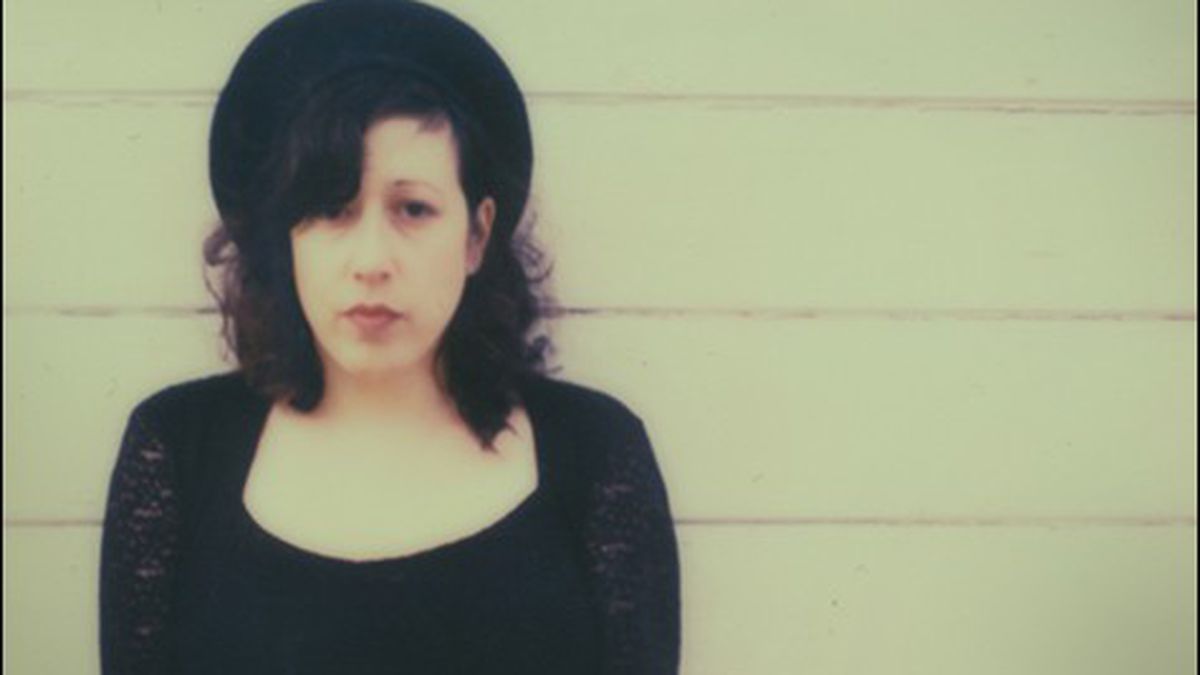 Musician Hannah Lew sounds off on her new album, a changing city, and $4 toast.

When Hannah Lew, longtime San Francisco musician and leader of the band Cold Beat — whose excellent debut album, Over Me, was released yesterday — asked to conduct our interview at The Mill on Divisadero Street in San Francisco, I had to laugh. To promote her new album, Lew has been doing a host of interviews, many of which have touched on how annoyed she is by foodie culture. So The Mill, whose $4 toast inspired a slew of think pieces last year about how overpriced San Francisco has become, seemed particularly apropos — or ironic.

Lew was quick to acknowledge this. “We’re in the belly of the beast, aren’t we?” she said with a grin. It isn’t that she doesn’t love food or want to eat good food, she explained. It’s that she’s watching the city she loves, the city she grew up in and has made her home for the last decade, be remade to cater to a certain class of people — a class she is economically excluded from. And there’s no more obvious visual reminder of that reality than the crop of expensive restaurants she’s witnessed popping up on every corner. Many of her artist friends have moved out of the city because they can’t afford it, she said. Half of her bandmates live in the East Bay. And that’s also where they rehearse, although they recorded Over Me in San Francisco. Through all of the changes, Lew’s purpose is clear.

“I just want to make something that could be inspiring,” she said. “I feel underwhelmed by where the energy is going. I don’t want to be self-righteous. Everyone needs to survive — I get that. But it’s a little insane how much money is being made on weird things that don’t matter.” She’s concerned that San Francisco is losing its soul.

“The music scene still exists. The art scene still exists. There are people who are doing what they’ve always been doing, who are talking about their discontent and thinking about our existence in a critical way. But San Francisco is choking these people out,” Lew said. “A city without critical analysis of what it’s doing … that freaks me out.” It doesn’t matter if it’s good art or bad art that’s being made; it’s the practice of making art itself that’s important, she clarified.

What Lew is doing with Cold Beat is a marked change for the artist, who is probably best known as a member of Grass Widow, the beloved and now-defunct art-punk San Francisco trio. The three women who made up Grass Widow sang together on all of their songs. Their decision-making process was highly democratic and always collaborative — which Lew described as “sometimes arduous, but really satisfying.” While she was in Grass Widow, Lew started writing songs that didn’t quite fit the trio. She didn’t think of the material as belonging to another band yet, but eventually, taking note of her stockpile, she realized she had something. She estimated that a third of the songs on Over Me were written while Grass Widow was still a band, which makes them nearly five years old. But it took Lew a while to feel comfortable with the idea of standing alone in the middle of the stage, she said.

“It makes sense for this music, and it feels really good now,” she said. “There’s been a lot of self-discovery. Singing alone is very different.” Physically, she has to access different parts of her body to do it. And to be a frontwoman on stage, she’s had to tap into “different parts of her emotional landscape.”

To create Cold Beat’s pop-punk songs, Lew, originally a bassist, starts out by writing a bass line, vocals, and sometimes a guitar line over a drum machine. When it’s mostly arranged, she sends a demo to her bandmates. Often, she said, guitarist Kyle King will arrange and add input at that point. When the band practices, other members bring their ideas to the table. Last year, Cold Beat released a four-song EP entitled Worms/Year 5772, but the reason it has taken Cold Beat so long to release an album, Lew said, is that she had to feel out who she was as a bandleader.

“I wasn’t sure at first that I could sing alone and hold it down,” Lew admitted.

When she began to think about releasing Over Me, she felt uncomfortable with the prospect of having to make final decisions about such a personal album with a label. So she quit her primary day job at Lost Weekend Video in San Francisco’s Mission district and decided to start her own record label, Crime on the Moon.

“I realized, I know how to do this — so I’m just going to try to do it myself,” she said. “There are all these new businesses everywhere, and I had been thinking, what would my small business look like? What matters to me? What bothers me? I took it as an opportunity to make it mine.” A portion of the label’s album sales benefit Charity: Water, a nonprofit that funds clean water projects in developing nations — a decision that represents just one way in which Lew has been able to express her priorities through her own business.

“I can’t afford to not take risks. Starting a record label in 2013 in San Francisco? That’s a risk. It’s worked out for now. I might have to go mop the floors at Google or something if it doesn’t,” Lew said with a laugh.

Earlier this summer, Crime on the Moon released San Francisco Is Doomed, a compilation of songs written by local bands about the tech industry such as Thee Oh Sees and Erase Errata. For Lew, creating the compilation was “something that felt obvious.” All around her, musicians were expressing their concern for their future in the city. Her intent was never to demonize those who work in tech, she said, but to provide an outlet for people to sound off.

“There were these constant nagging conversations that started to make me feel really disempowered,” she explained. “Everyone was talking about it. It’s inescapable. I could have made five volumes.”

Lew estimated that at least a third of the bands on the compilation don’t exist anymore because musicians continue to move out of the Bay Area in search of more hospitable pastures. “It’s a small snapshot of this time,” she said. “It’s not the whole picture; it could never be that. And there are varied emotions on the compilation, from sadness to anger.”

“Not many musicians are very inspired by our technological advancements,” she added.

At the end of the day, Lew doesn’t see much value in simply being upset about how San Francisco is changing.

In the meantime, she continues to make music that rocks. And at The Mill, she doesn’t order the toast.