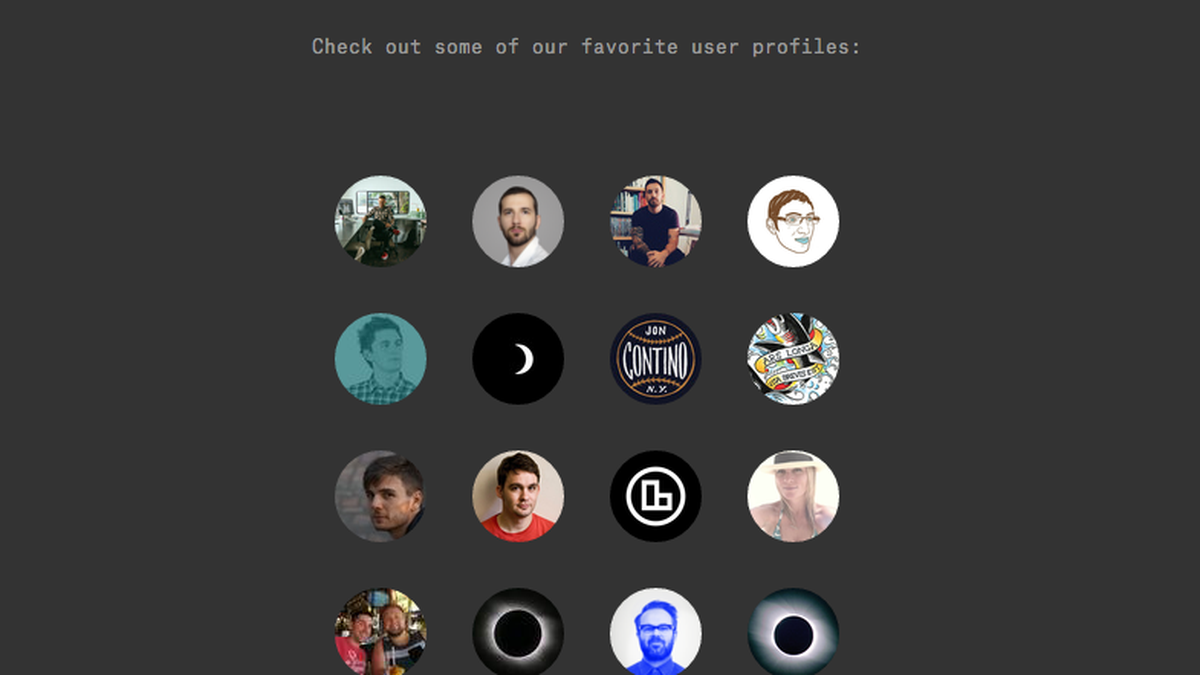 Share
Facebook
Twitter
Linkedin
Facebook has left plenty for users to grumble about of late, from its efforts to track users’ browsing histories across the internet to its recent naming policy crackdown that forces drag queens (and anyone who might wish to remain semi-anonymous on the social media behemoth) to use their legal names or else have their accounts deleted. But instead of the usual Facebook griping (often, ironically, shared on Facebook itself) followed by inaction, a small social media site named Ello has emerged as a possible antidote to what ails unhappy Facebookers.

[jump] Ello is an ad-free, invite-only (for now) social media site created by California-based artist and designer Paul Budnitz, and though it has been around since July, it recently started picking up traction, purportedly receiving 4,000 invite-requests an hour, and, as reported in the Daily Dot, may even be prompting a mass queer exodus.

“[W]e’ve been hearing about the Facebook drama too over the last few days,” Budnitz told the Daily Dot. “Ello welcomes the LGBTQ community and we’re very excited to see so many people moving over!”


“Your social network is owned by advertisers. Every post you share, every friend you make and every link you follow is tracked, recorded and converted into data. Advertisers buy your data so they can show you more ads. You are the product that’s bought and sold.

We believe a social network can be a tool for empowerment. Not a tool to deceive, coerce and manipulate — but a place to connect, create and celebrate life.

You are not a product.”

Ello’s promise of privacy (users don’t have to use their real names) is especially alluring to those in the queer community, who can often face harassment, discrimination, cyberbullying, and other abusive behavior due to their sexual or gender identities.

Bay Area drag queens and LGBT activists met with Facebook heads last week in order to try to get them to reverse their forced-name-change policy, but Facebook did not yield.

“We had a good discussion with the group about their perspectives on our real name standard, and we stressed how the standard helps prevent bad behavior, while creating a safer and more accountable environment,” Facebook spokesman Andrew Souvall said.

Activists are now preparing for a Facebook protest on October 2 at San Francisco’s City Hall.

While we have definitely seen a slew of Ello activity on our Facebook feeds of late, it’s impossible to tell how big the surge might actually be or if it’ll have staying power, since many of Facebook 1.32 billion users probably won’t disable their accounts, but opt to use both sites concurrently. Not being able to search for users by their real names also, paradoxically, makes it difficult to find people whom you might want to connect with, or have connected with in the past.

Also, some people have complained about Ello’s privacy controls. As one member of the queer community wrote on Tumblr:

“… there are specific elements of Ello’s privacy settings, deliberately designed, that make Ello actually way more unsafe than Facebook, Twitter, or other social media outlets and CMSes. And in our rush to embrace a Facebook replacement we need to be aware of what we are at risk for when using Ello.


Ello has since responded in an email to users that it is working on getting its privacy controls in working order, including the ability “to block specific users from looking at your Ello feed and profile, and from commenting on your posts. We’re also adding a simple way to report uncool behavior.”

It’s too soon to call Ello a game-changer, or even a blip on the social media giant’s radar, but it’s possible that, with enough momentum, Facebook might be forced to recognize the legitimate concerns of some of its users and act accordingly. But we’re not that optimistic. In the meantime, we’d like to suggest that everyone go out with each other and interact like humans, such as in the times before “liking” something meant a button on a screen.