This is probably a TERRIBLE thing for a books writer to say, but I sort of hate lit readings. I’ve been to a handful of really, really good ones, but by and large, they’re pretty static events: Most of the time, the audience hasn’t read the book, so they can’t really engage with it, which means it’s incumbent on the author to bring the interesting, which is hard when you’re standing in a roomful of strangers. It’s difficult to talk about your work extemporaneously, to a roomful of people with wildly varying degrees of familiarity with it, without being able to spoil anything and without some pointed questions from the audience. But at the same time, it’s actually weirdly super-hard to think of good questions as an audience member. Literature — and all the time, energy, thought, etc. that goes into creating it — is such a fascinating, vital, dynamic thing, and yet, somehow, a lot of readings are … not that. Which is depressing if you are a person who really loves books! 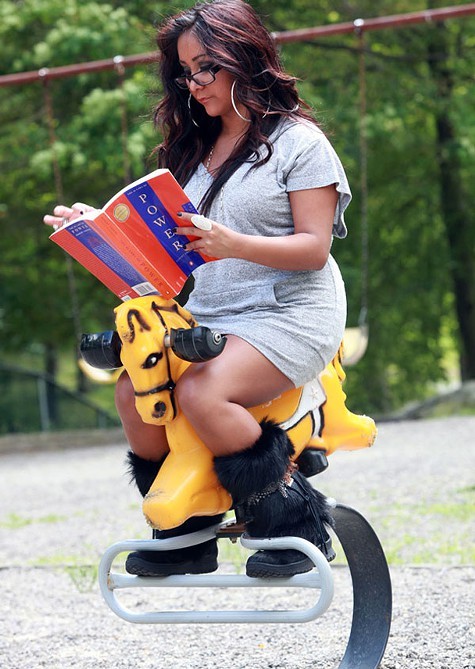 So, some exciting news: I’m thrilled to announce the first-ever EBX book club, Wednesday, June 12 at 7:30 at Mrs. Dalloway’s. The book is League of Somebodies, the debut novel from Oakland author Sam Sattin, and it’s sort of like what would happen if you mashed a coming-of-age novel up with a superhero book, which is to say it’s both gripping and immediate and, you know, actually about Real Things. (You can buy it at Mrs. Dalloway’s or here.) It’s good, or at least I think so. At any rate, Sam will be there, and so will I, and I’ll ask him questions, and hopefully you will too; you’ll likely get more out of it if you read the book in advance, but it should be interesting even if you haven’t. At the very least, the goal is just to try to engage with the book and its author in a way that’s more interesting than the average reading. Please come! It will be fun, probably! I will bake cookies! Maybe we’ll all go to a bar afterwards! See you there!