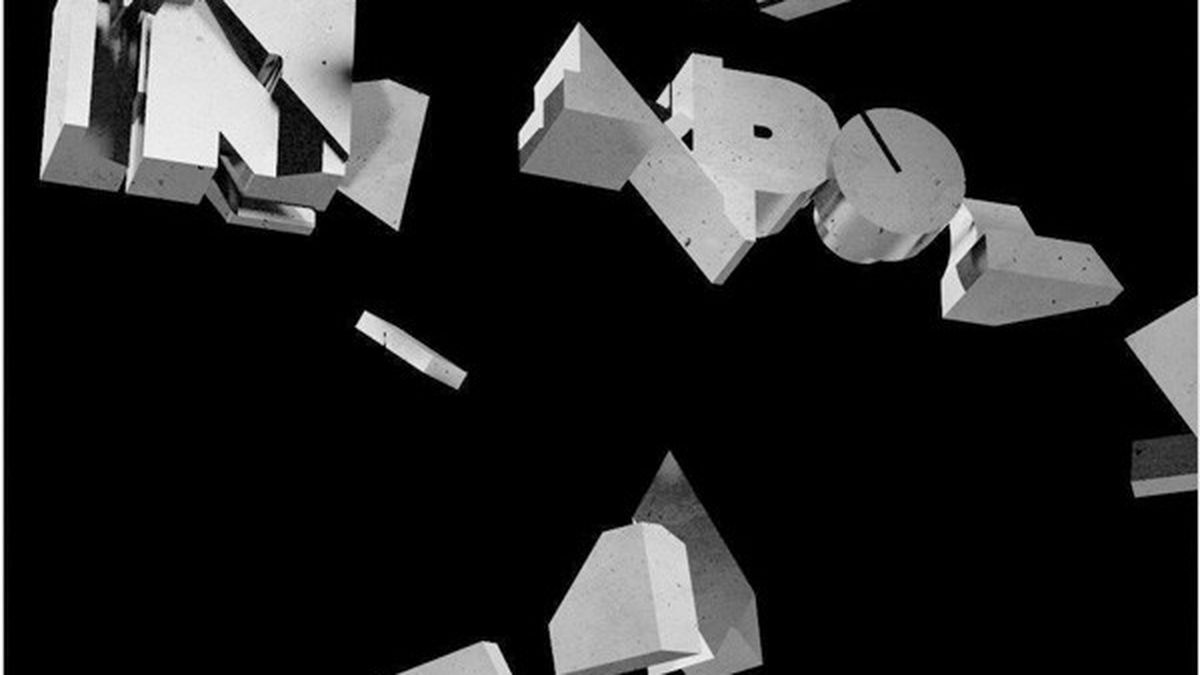 Interpol may be exploding or reconfiguring, depending on how you view the album art for its new LP. Either way, the thirteen-year-old quartet has released an uneven “magnum opus” with its fourth album, the self-titled Interpol. Back on Matador, the band prepares to tour without original bassist Carlos D, who quit this year because he hates touring. D finished his parts before he bounced, ostensibly making this the last “authentic” Interpol release.

First, the brilliance: the tense, taut snap of “Try It On,” a mid-tempo bit of syncopation backed by a strange, lilting piano melody. The band apparently worked backward from the string section into its rhythmically complex sound, and it sounds great. “Try It On” is part one of a bold triptych with “All of the Ways” and closer “The Undoing.” “All of the Ways” manages to brazenly succeed as an Interpol song without a rhythm section at all, just organ-like splashes, Paul Banks’ nasally vox, gallons of reverb, and a reedy drone atop. By contrast, “The Undoing” repeatedly sabotages its own tension and dissolves, creating a sonic coitus interruptus that deflates other tracks.

Multiple songs on Interpol display an advanced structure that isn’t worth the journey, whether it’s “Safe Without” or “Lights.” The band has begun chasing operatic, orchestral crescendos to sometimes soporific new lows. The very-emo “Always Malaise (The Man I Am)” is going to work great on the band’s upcoming tour with U2.

Meanwhile, traditional Interpol songs like “Barricade” and “Success” only remind fans of something better off its debut. Taken with its two follow-ups, Interpol signifies a band that was once great at channeling dissolution, but now is physically dissolving. (Matador)