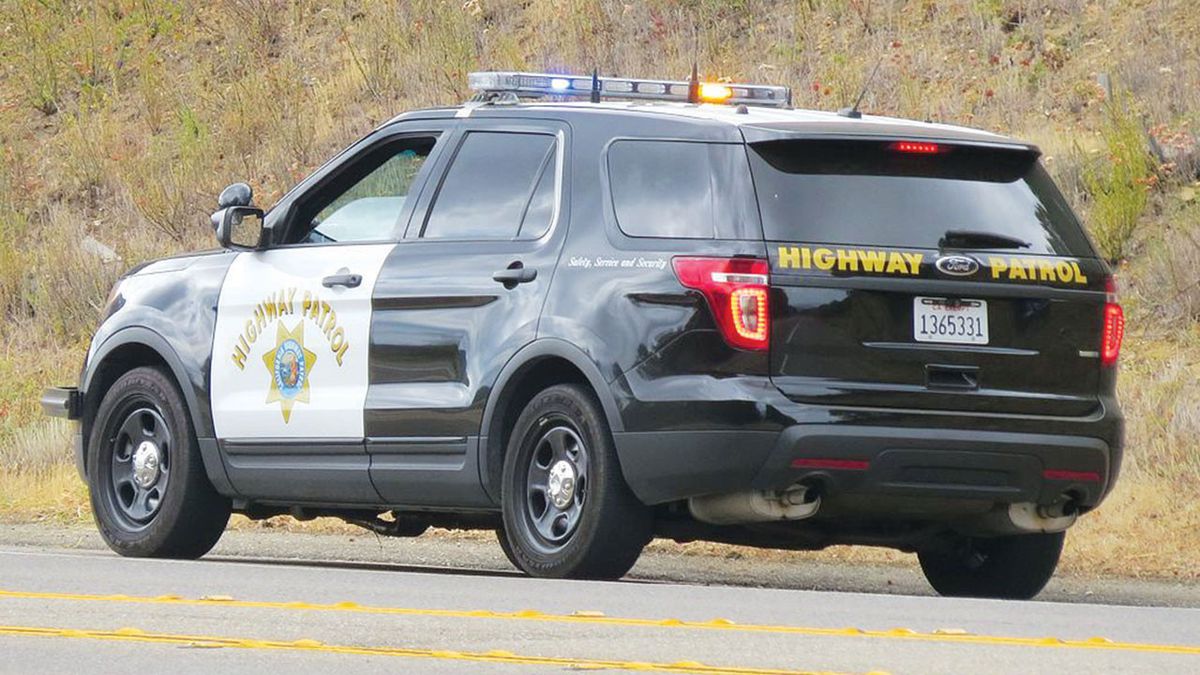 California Highway Patrol fatally shot 23-year-old Erik Salgado, and injured his pregnant girlfriend, during a pursuit on Saturday night in Oakland, NBC Bay Area reports. Police told the TV station that Salgado was suspected of driving one of 74 cars that were stolen from a San Leandro Dodge dealership during extensive looting on May 31…The FBI is investigating whether an Air Force sergeant suspected of killing a sheriff’s deputy in Santa Cruz had any involvement in the killing of a federal security guard during a protest in Oakland on May 29, the Associated Press reports. Both incidents involved vans, the FBI said…A week ago, Alameda County saw a three-day spike in new Covid-19 cases. Now, public health officials are worried a regional surge in cases is going to follow a week of heavily-attended protests all across the Bay Area, the San Francisco Chronicle reports…Meanwhile, the Tri-Valley mayors of Dublin, Pleasanton and Livermore are asking the Alameda County Public Health Department to allow the region, which has a low rate of Covid-19 infections, to reopen quicker than the rest of the county, Pleasanton Weekly reports…The Alameda County Superior Court reopened Monday for the resumption of some criminal and civil cases that were suspended by the March 17 shelter-in-place order, KPIX reports. In addition, the process for the start of new trials will begin on June 29…The twin controversies involving Oakland A’s management appear settled after John Fisher, the team’s owner, admitted it was a mistake to stop paying a weekly stipend to its minor leaguers during the pandemic, ESPN reports. The team’s other mea culpa last week was to agree to pay its $1.2 million rent at the Oakland Coliseum.