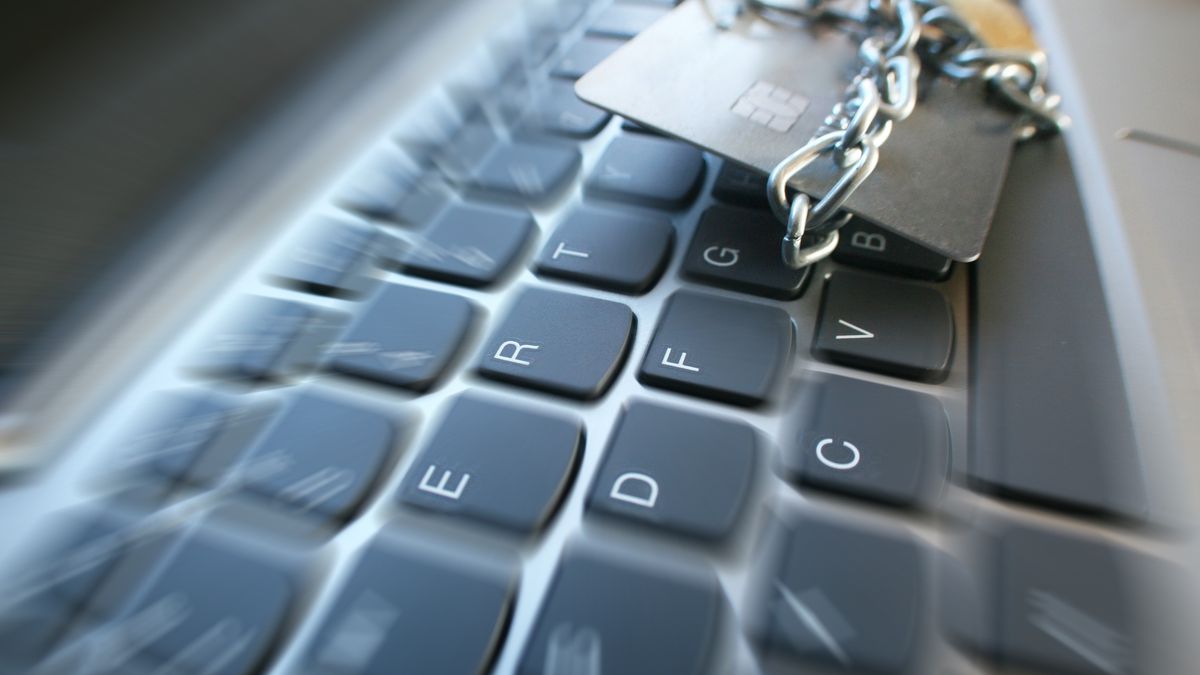 The arrest of a German businessman on fraud charges last month at Los Angeles International Airport serves to highlight several of the most vexing problems afflicting the legal-cannabis industry. Among the issues: a lack of access to banking, the challenge of making money in a business with slim margins, and, especially, the skeeviness that seems to pervade a business where many companies are trying hard to be good corporate citizens.

The feds nabbed Ruben Weigand at LAX during his flight’s layover on its way to Costa Rica, the Wall Street Journal reported on Monday. He was charged with one count of bank fraud in an ongoing investigation. Prosecutors say he was part of a scheme to fool banks into processing legal pot sales, a business most banks shy away from because cannabis remains illegal under federal law. At issue are transactions totaling more than $100 million, though prosecutors say that’s just a portion of the amount of illicit transactions.

“At the heart of the indictment is one of the country’s largest on-demand marijuana marketplaces, Eaze Technologies,” the Journal reported. The San Francisco–based Eaze, formerly a pot-industry juggernaut thanks to its popular e-commerce platform, which facilitates home deliveries of weed, has not been charged with any crimes. But according to the Journal, the feds allege Eaze executives are “co-conspirators” and that the company is cooperating in the probe “in hopes of leniency.” The newspaper reported that “a person familiar with the matter” said that none of the executives involved are still with the company.

In a statement, Eaze said it was “fully cooperating with the relevant authorities. Eaze transitioned to supporting new payment systems over a year ago, and this matter does not impact the current customer experience.”

Eaze enables transactions and deliveries with area cannabis shops. In October, it laid off about a fifth of its staff, and many of its retail partners fled to other platforms. Though it stopped accepting credit-card transactions last year, one of its former partners, DionyMed Brands, filed a lawsuit, accusing Eaze of creating phony merchant accounts so the banks and credit-card processors wouldn’t catch on that they were facilitating cannabis sales. The federal probe was launched before that lawsuit was filed. DionyMed—which no longer exists—eventually settled, as part of an arrangement whereby DionyMed sold some of its cannabis retail shops to Eaze.

Without the advantage of allowing credit card transactions, Eaze competes on the same level as other delivery platforms in a business with razor-thin margins. In recent months, Eaze has entered the cannabis business with its own products, and last spring announced it had landed $35 million in new venture financing, with an option to draw on another $20 million. The company hasn’t disclosed its valuation.

Of course, none of this would be a problem if the cannabis industry, like every other legal U.S. business, had access to the banking system. But banks won’t go near the cannabis business because it’s still illegal under federal law. Efforts in Congress to exempt banks from liability for doing business with pot merchants in legal states have failed. The SAFE Banking Act, for example, passed the House, but now languishes in the Senate Banking Committee. It seems unlikely it will come up for a vote this year.

To get around the problem, many shops take various forms of payment cards and apps, but that’s a stopgap measure, since it involves each customer signing up individually. Most delivery transactions are still done with cash, which crimps business: people tend to spend less when they’re using cash than they do when using credit or debit cards.

The feds have said other unnamed conspirators were involved in a “multinational transaction-laundering scheme,” and worked with Weigand and another “businessman”: Hamid “Ray” Akhavan. Their defense so far sounds ludicrous: Weigand’s lawyers told the Journal that since the banks weren’t hurt by the transactions, and indeed actually made money, then there can’t have been fraud.

The irony, of course, is that the banks would love to have handled these transactions legitimately, if they were allowed to.