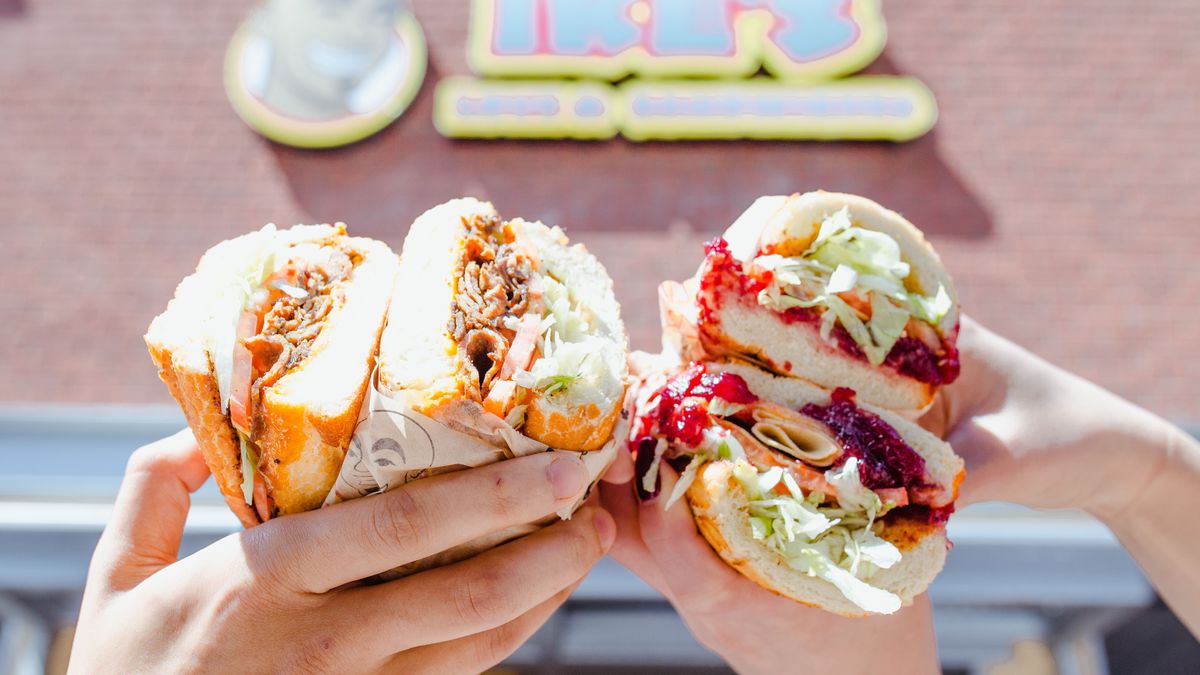 To celebrate National Nurses’ Week, Ike’s Love & Sandwiches is offering all healthcare workers with ID 50 percent off the price of their in-store takeout orders tomorrow, May 6.

Boasting over seventy locations in five states — including locations in Berkeley and Oakland — the cult-favorite San Francisco-based sandwich outfit is also donating hundreds of sandwiches throughout the next seven days to healthcare facilities throughout California and Arizona.

Ike’s has already provided over a hundred meals for staff at UC San Diego Medical Center and the Pavilion Nursing Home in Fullerton, CA, with many additional donations set for this week.

“We want to do our part to help overcome this pandemic by making sure frontline workers are taken care of,” said Ike’s Love & Sandwiches CMO Renae Scott.

Founded in 2007 by Ike Shehadeh under the name Ike’s Place, the company quickly acquired a loyal following for its hefty, diverse, often pop-culture-inspired sandwiches — such as the recent Team Joe and Team Carole sandwiches based on Netflix’s Tiger King series, as well as others named after characters in the Ozark, Love Hurts, and Schitt’s Creek shows.

Ike’s fans include local sports stars such as boxer Andre Ward, former San Francisco Giants pitcher Madison Bumgarner, and Seattle Seahawks (and former UC Berkeley Golden Bears) running back Marshawn Lunch — each of whom worked with Shehadeh to develop their own special sandwiches.

“Supporting nurses on the front line is just part of our commitment to the ‘love’ part of our ‘Ike’s Love and Sandwiches’ name,” Scott said.
Facebook
Twitter
Linkedin