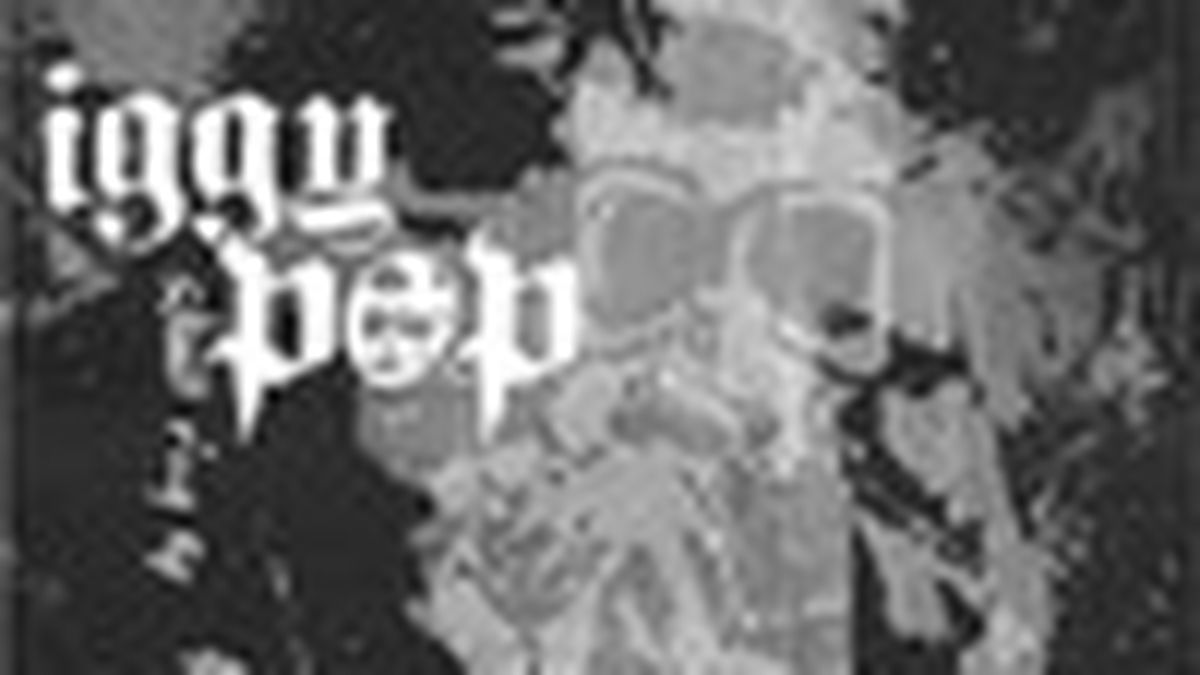 You can’t really blame Iggy. With the White Stripes’ improbable ascent to near-mythic status as rock ‘n’ roll’s latest saviors, it’s only right that the Popster himself remind everyone who sired that greasy Motor City sound. Unfortunately, Skull Ring, a patchwork of confused collaborations with both his former Stooges bandmates and a generation of younger upstarts, gives the impression that he’s trying to cash in rather than reclaim his crown.

Reuniting with Ron and Scott Asheton, the guitar- and drum-playing siblings who delivered the Stooges’ relentless attack, is an obvious enough move. Look no further than the opening track, “Electric Chair,” to see why, despite its short lifespan, the legendary band generated enough raw power to fuel several generations of disciples. Unfortunately, Skull Ring steadily defuses from there. The other reunion tracks never deliver on that early promise, and Pop’s collaborations with his younger cronies are even more puzzling.

If it’s a share of the marketplace Iggy’s looking for by working with Green Day (“Private Hell,” “Supermarket”) and Sum 41 (“Little Know It All”), then someone neglected to tell him that pop-punk’s commercial clout has been on the wane for several years. If it’s credibility, then why not get something together with the White Stripes, the Soledad Brothers, or any of the other current crop of artists who have direct ties to Detroit and its primordial sound? And one can only assume Pop and Canadian rapper Peaches were drawn together by a similar sense of outrageousness (“You came to see a rock show/A big, gigantic cock show,” they chant), because they sure don’t have anything in common musically.

Iggy should know better than to get skull rings and the other trappings of punk confused with the real deal. In reality, there’s little he could do at this point to truly endanger his status as the Godfather of Punk, but this was a real chance for him to prove his relevance, and he blew it.