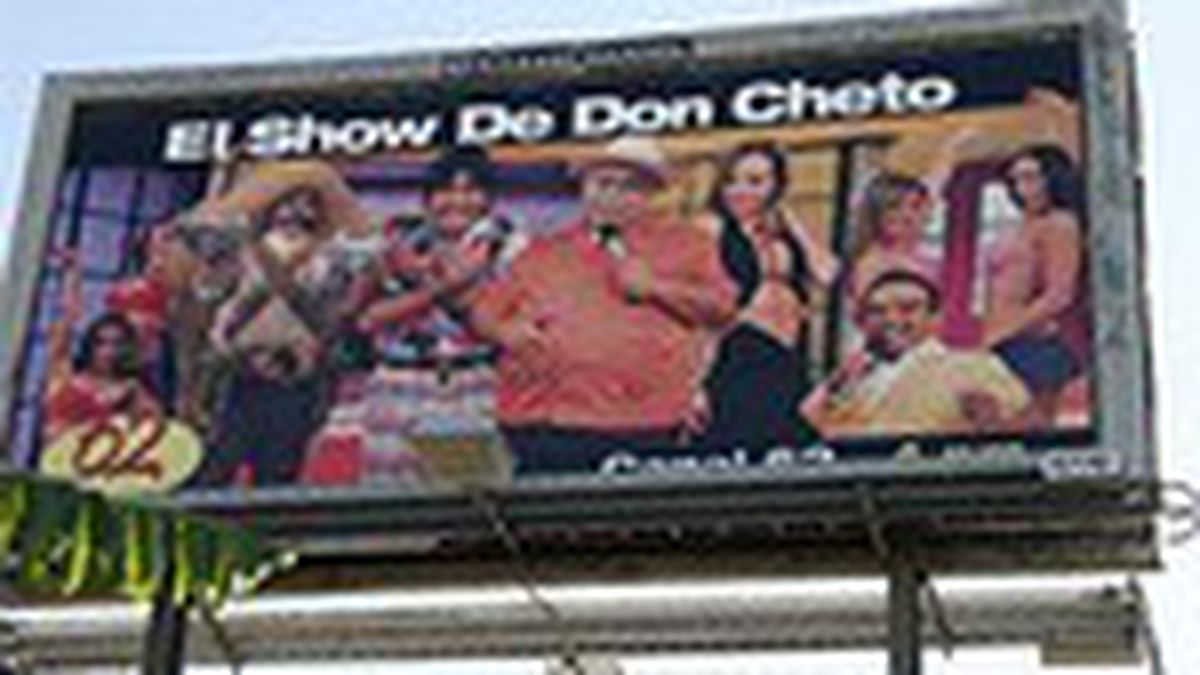 Dear Mexican: I’m a Spanish-language student struggling with tenses and the gender of nouns. The other day, some friends and I were discussing street slang and the word verga (penis) came up (no pun intended). It occurred to me that the definitive symbol of masculinity ends in the feminine -a. What’s up with that?

Dear Gabacho: I feel your pain, Dazed. Learning a new language is difficult, especially when it comes to grammar — I still don’t get the difference between the comparatives “like” and “such as,” and my parents smuggled me into this country decades ago. You didn’t indicate any problems with tenses, although Spanish is infamous for its multiple possibilities (especially that pinche pluperfect). On the other mano, grammatical gender in Spanish is relatively straightforward — nouns that end in -a tend to be feminine and are denoted with the article la, while those ending in -o are masculine and use the article el. That’s the case with verga, as you correctly note. So how did this most macho of word get emasculated? Simple: Verga actually means “rod,” and its etymological origins are in the Latin virga, which also had the same formal and colloquial definitions as verga. The Romans classified virga as feminine for reasons known only to them (read: they were all gay), and the Romance languages inherited this syntax sin from them (the French verge, which also means “rod” and “rod,” is feminine). Perhaps it’s all a divine joke: Romance cultures are famously chauvinist, so what better way for Dios to get back at his wayward children than to wussify a much-cherished synonym for penis?

I sent you a question months ago, but you still haven’t answered it. I knew you’d be too much of a pussy to answer. Pussy!

Dear Readers: The Mexican gets e-mail similar to the one above almost every week, each hurling varying degrees of insults against my manhood, mexicanidad, and mother. Sorry, putos: No slurs will convince me to answer your questions faster. Unless your pregunta is especially sexy — or if you’re an illegal immigrant — you have to wait your turn in line. And what a line it is: In the past year, ¡Ask a Mexican!, like its countrymen, has spread beyond SanTana and across los Estados Unidos — it now runs in eighteen papers big (¡Qué onda, Seattle Weekly!) and small (gracias, Macon, Georgia’s The Eleventh Hour!) and has a weekly circulation of more than one million. The questions keep coming as a result and won’t stop: I have so many questions in queue that if I never received another one, this column could continue uninterrupted for six years.

And the best is yet to come. Scribner (home of such literary madmen as Chuck Klosterman, Stephen King, and F. Scott Fitzgerald) will publish the Mexican in book form on May 1, 2007. I promise to visit every city that carries this column this summer so I can treat ustedes to tequila, answer your questions, and dodge your chingazos. Gracias to all of you readers — gabachos, chinitos, wabs, negritos, jotos, racists, and Guatemalans alike — for making this column as spicy as it is.

On that note, and in the spirit of the holidays, I leave you with a Christmas gift: this picture, which says more about Mexican culture than this humble wab ever can. ¡Feliz Navidad!

Facebook
Twitter
Linkedin
Previous articleMP3 of the Day — Elliott Smith by Christopher O’Reilly
Next articleNote to Livermore: The Merlot’s Fruitier on our Side of the Border