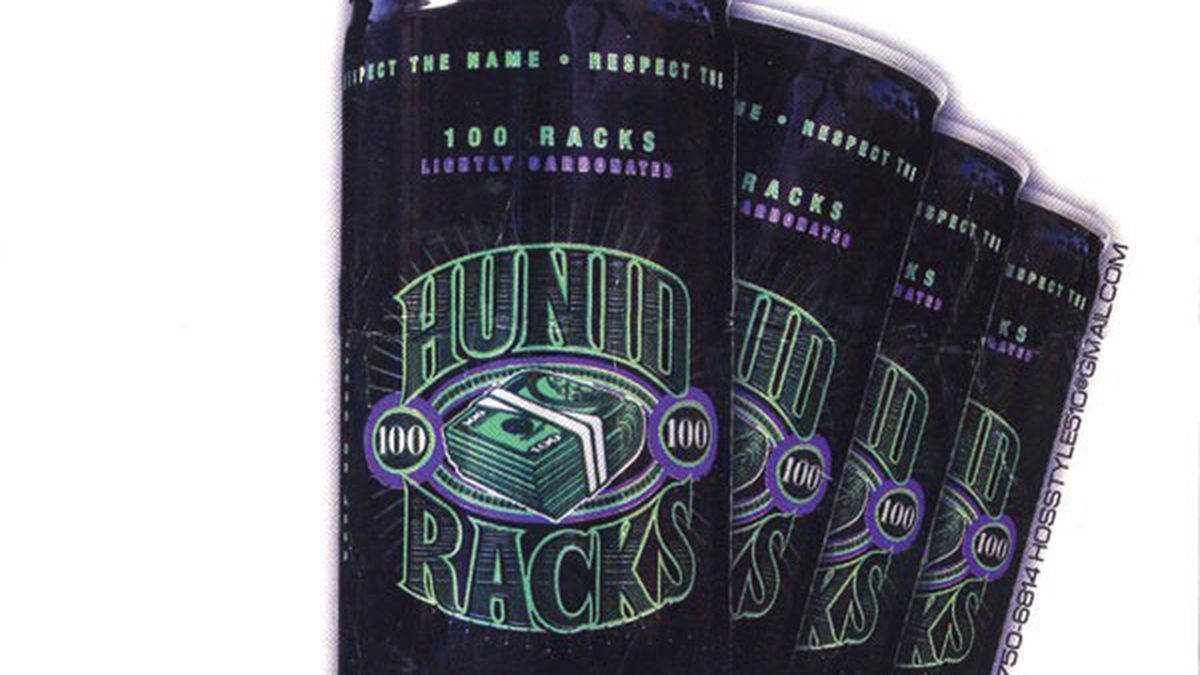 One glance at the 8.4-ounce can for Hunid Racks energy drink and you’ll see why the Oakland-based company wants to win the hearts of teenagers. Advertised as “the energy drink for real hustlers,” it has 120 calories of high-fructose corn syrup, taurine, caffeine, and seventeen other ingredients. Hunid Racks has much more caffeine than Red Bull or Rock Star, but it’s also sweeter, tangier, and more suited to the teenage palate — “close to Kool Aid,” said company founder William Lassiter, aka Showtime. The name “Hunid Racks” derives from rap music, and its logo consists of a rubber-banded stack of $100 bills and the slogan “energy drink for the real hustlers.” To really sell this stuff, Lassiter needs a teenage consumer base. And what better way to get it than by going into local high schools?

Easier said than done. With obesity and Type 2 diabetes on the rise, public schools have adopted more stringent nutritional guidelines for food and beverages sold on their campuses. In the West Contra Costa Unified School District, foods that get more than 35 percent of their weight from sugar are forbidden, along with any item that has more than 250 calories or 10 percent of its calories in saturated fat. (Nuts, cheese, and fruits are the only exceptions.) The district prohibits the sale of soda, candy, nachos, or other processed foods during school hours. According to spokesman Marin Trujillo, Richmond schools restocked all of their soda and snack machines and replaced the contents with healthier items. Thus, it’s hard for a high-sugar, caffeinated drink like Hunid Racks to make it through the school doors. To do so, Lassiter and company had to resort to a little guerilla marketing.

Their solution? Sponsor a motivational assembly. It happened on Friday, December 4, at Richmond’s Lovonya Dejean Middle School, the feeder school for Kennedy High School. Part of the school’s good-behavior incentives program, the assembly was an optional way for students to spend “Dejean dollars,” which are fake banknotes they earn for academic achievement or comportment. The show featured dance performances by We Are Heroes, the all-girl hip-hop group that won Season 4 of the MTV reality show America’s Best Dance Crew. Afterward, the dancers did a Q&A with students and signed autographs while principal Antoinette Evans handed out twenty promotional flyers for Hunid Racks. Despite the logo, she thought they were pretty innocuous. After all, the slogan exhorted students to “Hustle in school, hustle at work, hustle for life.”

But as Evans explained to Trujillo, her original point-person for the event didn’t show up that day. In her place came a representative from Hunid Racks, which does a lot of cross-promotion with We Are Heroes and other hip-hop entertainers. (The MC Yukmouth raps the Hunid Racks theme on the beverage’s web site). The beverage’s flyers had not been preapproved by the school, but they still passed muster with Evans, who said in a recent voice mail that she knew nothing about the drink. “My particular activity that was here was not to my knowledge sponsored by this energy drink corporation,” Evans said. “But I wouldn’t know.” Trujillo admits it was probably a mistake to pass out the flyer “because of the nature of what it promotes.” On the other hand, he agreed with Evans that the wording was kind of, well, positive: “It says ‘Hustle in school, hustle at work.'” It’s the kind of message they want to instill in students. Besides, he said, the dance group itself was very good.

The question then becomes one of semantics — i.e., what type of “hustle” is really being endorsed here? After all, most students do not have $100,000, or “one hundred racks” — i.e. one hundred stacks of a thousand dollars. In fact, Hunid Racks is one of the latest urban-themed energy drinks, a lineage that began in 2003 with Pimp Juice, inspired by a Nelly song of the same name. Pimp Juice birthed such other spin-offs as Cocaine (a highly caffeinated beverage whose name spawned so much controversy that it had to be taken off the market and rebranded with a large blank space on the label) and the Bay Area’s own Hyphy Juice, which enjoyed fleeting popularity in 2006. Fillmore-raised Lassiter cites Hyphy Juice as a direct progenitor of his own enterprise, because it showed that an energy drink could take off in the ‘hood. “When you look at the energy drink business, it’s the big boys — Red Bull, Rock Star, and Monster. They’re sold to everybody but geared toward white people,” Lassiter said. “Hunid Racks is coming from an urban perspective. It’s a minority-owned company, and the name comes from black neighborhoods.” As a kid growing up in the ‘hood, Lassiter said his ultimate goal was to get one hundred racks.

With all his enterprises, Lassiter eventually reached that goal. He started out with a mom-and-pop retail chain called Street Show, which sold hip-hop CDs and apparel. After branching into the energy drink market, he began sponsoring local rappers like Yukmouth, Messy Marv, and Keak Da Sneak. (It’s a win-win for them, said Lassiter, since they cater to the same ‘hoods nationally.) He began endorsing fashion models, some of whom posed as “Hunid Racks Honeys” for the web site. He got behind We Are Heroes. He became a booster for school and community events like the dance assembly at Dejean, which cost the school nothing. He even expanded the business to include other merchandise, such as cigarillos, a car spray air freshener, a Hunid Racks 5-ounce power shot, and condoms, which Lassiter ultimately wants to donate to Planned Parenthood. Business associates have pitched ideas for energy bars, chips, love potions, and “male enhancement” products, all of which could be on the horizon. Lassiter conceives of himself as an altruist, of sorts, and someone poised to take the energy drink market by storm — provided he gets enough consumer buy-in.

Although Evans and Trujillo insist that no drinks exchanged hands at the December 4 assembly, they did abet Lassiter in his marketing efforts. But in a sense, the school got served: By passing out flyers for a high-sugar, caffeinated energy drink, Evans sabotaged her district’s nutritional guidelines. Hunid Racks, however, made good on its credo. You can’t knock that hustle.