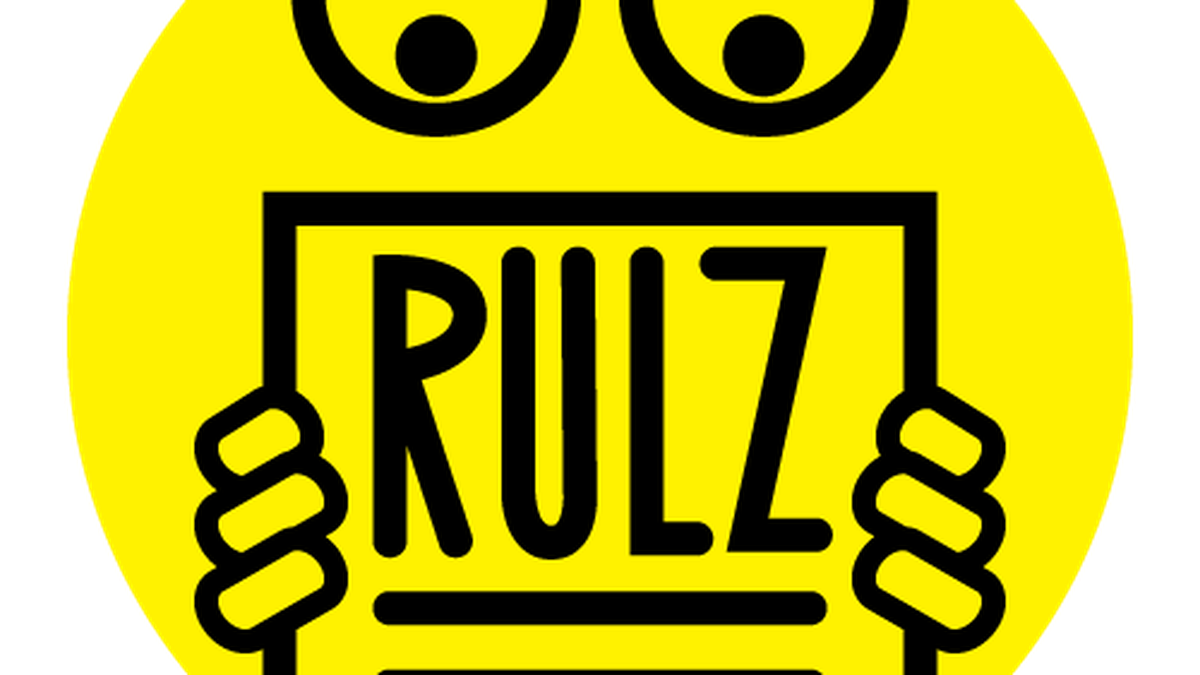 How To Stay Woke During The Music Festival Season

According to Rolling Stone Magazine, the first-ever music festival was on June 10-11 in 1967. This was a week before the legendary Monterey Pop Festival, and even two years before Woodstock. As Rolling Stone reported: “tens of thousands of Bay Area music fans converged on the Sydney B. Cushing Memorial Amphitheatre on Mount Tamalpais in Marin County, California, for the first U.S. rock festival.”

Since, festivals have grown exponentially. And while previous decades only saw a handful of festivals each year, we now live in an era where festivals happen pretty much every weekend, now through the summer. The festival scene is fun. But there are issues, from cultural appropriation to the costs.

So, don’t be part of the problem. As a fest attendee, supporter, behind-the-scenes worker, and critic, here’s my advice: five ways to stay woke at festivals.

Any given festival can set fun-seekers back hundreds of dollars. For example, Electric Daisy Carnival in Las Vegas costs $355 for three-day general admission — seems reasonable, especially since they also offer a payment plan. But you have to fly there and stay there, and if you crash at one of their overpriced partner hotels, or pay to sleep in a tent pitched in a dusty parking lot full of cars (Coachella calls this “camping”), your accommodations will run you just as much as your ticket. Also factor in food, booze, a commemorative T-shirt — and we are already looking an easy $1,000-plus weekend.

Worst of all, you pay all this money, you’ve paid to see all these artists, but realistically you’ll probably only catch a third of them.

My advice: Save up for one big festival, such as Outside Lands (SFOutsideLands.com). Or, if going-big isn’t your style (like me), lock your calendar in on a reasonable solution, like Hiero Day (HieroDay.com) — which only costs about $20.

Cultural appropriation seems to run rampant at music festivals, yet goes without much discussion. From flamboyant American Indian costumes, to the Safari themed VIP areas and artsy side-showcases, appropriation is everywhere. Lake Eldorado at Coachella is even home to tee-pee-style tents — just like real Native Americans, right?

Sure, not all festivals appropriate — and, in Coachella’s defense, items left behind at Lake Eldorado are donated to a local charity, Coachella Valley Rescue Mission. But it is something to be aware of as you participate in festival season: don’t be oblivious.

In recent years, festival organizers have laced events with more security, medical staff, hydration stations, and strict rules on outside items that can be brought in. Yet there is nothing anyone can really do about the masses of people on drugs. Drugs have complimented live-music events since the Sixties. Some folks prefer acid, others do MDMA, many mix it all with a bit of alcohol. Add direct sunlight, heat, and perhaps some dancing — and we’ve got a recipe for disaster.

I used to be a lifeguard. So, attending a festival is kind of like going to the pool: know how to swim — and be smart if you end up jumping into the deep end. And don’t expect me or anyone else to make sure you survive. Medical staff are employed at festivals to prevent accidents — not to save your ass from self-inflicted overdose.

Support The Undercard, Show Up Early

Big-name headliners don’t need your support. Yes, thousands of people bought a Coachella ticket just to see Beyonce´ — as was proven when she pulled out due to her pregnancy — but Mrs. Carter was doing just fine with her millions of dollars. The lesser-known, never-heard-of acts are the ones who need your support.

The undercards generally spend the little money they have just to get there and live that dream. And more often than not, they’re the ones that will blow up in the coming years, anyway. So, go early. Check out the artists that aren’t headlining, think about purchasing some of their merch, and don’t be a victim to mainstream hype.

As with anything in life, being prepared can save you time, money, and energy. Most festivals have rules and regulations posted online weeks in advance. Don’t assume that all festivals and venues are the same. Rules can change over the years, and they do. Educate yourself on where to park your car, restrictions on ins-and-outs, whether your CamelBak pouch can have water in it, etc. Nothing is worse than walking a mile in the hot sun to the gates of music heaven, just to find out that your brand-new, SPF 50, aerosol sunscreen isn’t allowed inside. If you smoke stogies, abide the smoking sections. And don’t assume that just because you have your cannabis card that your weed is OK.

And, most importantly, don’t be an asshole to festival workers who are just enforcing the rules — PLUR.
Facebook
Twitter
Previous articleCity Emails: Many Dublin Residents Think Undocumented Immigrants Are ‘Felons’ Who Will Turn Their Town Into a ‘Cesspool’
Next articleThe Assignment: Don’t Touch My Junk
18,632FansLike
0FollowersFollow
67,429FollowersFollow

The Raiders’ Desmond Bryant Just Took the Best Mugshot Ever