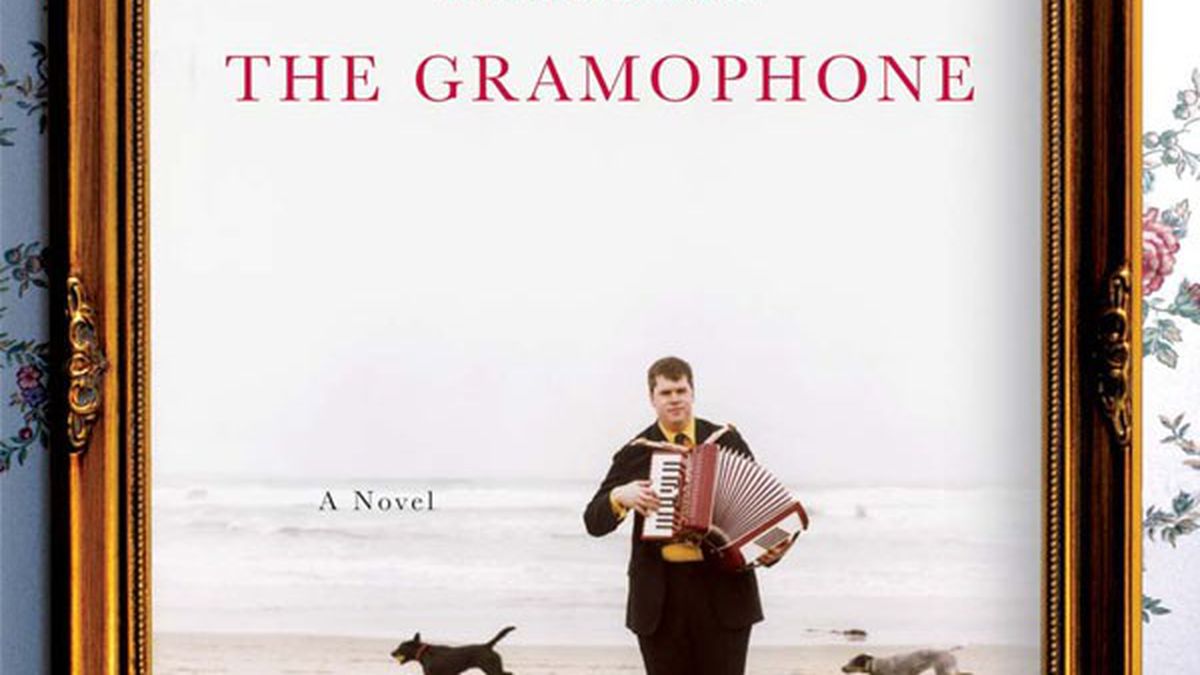 How the Soldier Repairs the Gramophone

“I want to make unfinished things,” says the young Aleksandar Krsmanovic in Sasa Stanisic’s How the Soldier Repairs the Gramophone. He will paint “plums without stones, rivers without dams, Comrade Tito in a T-shirt!” But in Visegrad, Bosnia, in 1992, an unfinished thing is also a rifle without a sniper, a shooting without blood, or a Muslim girl without her rapist.

The witness to all of this is Aleksandar, and his narration is manic and bewildered, perennially in wonder or distraction: about Grandpa’s world-record 9.86-second heart attack while Carl Lewis ran for the gold, or a cuckold’s revenge on the tobacconist, or the fact that when a man is shot in the stomach he folds over just like when someone gets hit there in volleyball. In his relentless openness to every impression or idea, not to mention his headlong absurdist prose, he seems less a child of a certain age than a childlike eye and ear and voice, of any age.

There is a reason, of course, why Stanisic (like Gunter Grass and Jonathan Safran Foer) might choose a child to give voice to atrocity: it’s that the adult language of casualty counts and “shelling at Srebrenica,” the newsman’s reflex, no longer carries much meaning. Sad to say, it’s been dulled by overuse. A child, on the other hand, has never learned this language and must sort out the truth of the situation for himself, which is rarely about numbers but rather the fact that one of the soldiers was playing a Game Boy before assaulting a girl by the Drina dam.

And while Stanisic’s prose sometimes veers into a self-regarding preciosity, Aleksandar’s incomprehension and escapism — as his family escapes into exile in Germany and he returns much later to find everything he remembers — is meant to allow readers to feel anew, in language that is also new. You are forced to understand what the child doesn’t, and see what he doesn’t want to because he has “decided to have dreamed everything.”

Still, the book is most affecting — and effective — not in its perhaps too-aestheticized descriptions of war but rather in a brief section of letters from Aleksandar’s time in Germany, addressed to a long-lost girl in Sarajevo who never writes him back, and in Aleksandar’s own history-denying book entitled When Everything Was All Right. It his here that Stanisic shows the real efforts of a child who is trying to make sense of everything, even when he knows he is most likely writing the letters to himself.

Oh, and if you’re wondering how a soldier repairs a broken gramophone: He does it with the barrel of his gun. (Grove Press, 345 pages, $24)

Courtney Ruby Wants Her Job Back