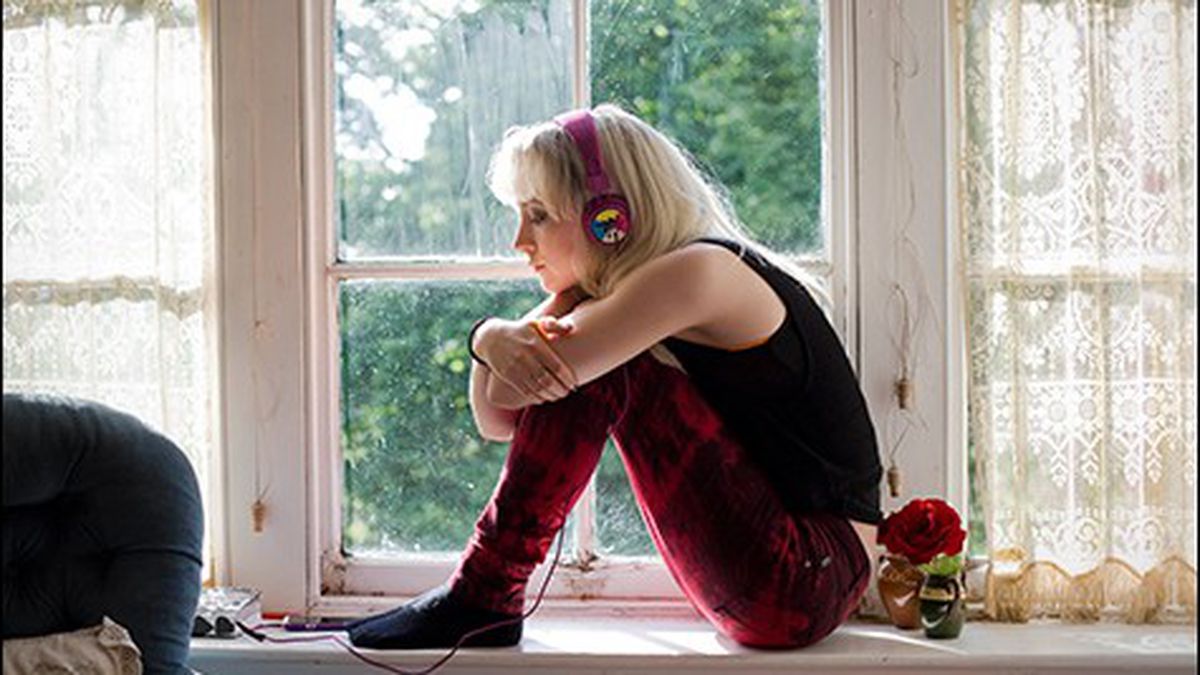 How I Live Now

Pretty poorly, now that you ask.

Saoirse Ronan, the cause of the trouble in Atonement at age thirteen, has walked many miles since then. Perhaps because of her pale beauty and steadfast gaze, the busy young actress has been cast in a succession of stressful, often bizarre parts. In The Lovely Bones she gets murdered by a serial killer and goes to heaven. She also dies in The Way Back, playing a war refugee. The starring role in Hanna calls for her to be a junior super-spy on the run. She’s a vampire in Byzantium and a futuristic malcontent in the sci-fi pic The Host. So it must have come as a relief to the nineteen-year-old, who was born in New York City but grew up in Ireland, to portray, in filmmaker Kevin MacDonald’s How I Live Now, an ordinary selfish teenager — at least up until about page 25 of the screenplay.

Bitter, dismissive New Yorker Daisy (Ronan, with heavy eye makeup and fashionable clothes) arrives in England to spend some time with her three “step-cousins” — little girl Piper (Harley Bird), Harry Potter lookalike Isaac (Tom Holland from The Impossible), and their older brother Eddie (English juvie regular George MacKay) — at their cozy, cluttered cottage in the countryside. Daisy’s attitude is awful, but it soon melts and she falls in love with the handsome Eddie, “cousin” or not.

We’re settling in for a reasonably standard teen romance when all of a sudden the ground shakes and nuclear ash begins falling out of the sky. London has been nuked by unnamed “enemies” (terrorists? invaders?), thousands have died, martial law is declared, forced evacuation is decreed, and soon the four bewildered relatives are being rounded up by violent government troops, who truck Eddie and Isaac off in one direction, and Daisy and Piper in another. Daisy’s job then is to get herself and Piper back “home” and reunite with the boys, especially Eddie.

How I Live Now‘s screenplay was adapted from a young-adult novel by Meg Rosoff, and it probably makes perfect sense in that format, but as a movie there’s something lacking. We want to know more about what’s happening to England. The story, however, spins around Daisy’s romantic quest. Ronan tries to hold up her end of the scattershot narrative, but we’re never quite convinced about her obsession, which comes to her amid what Eddie calls “all that noise inside your head,” a fascinating but defeating stream-of-consciousness soundtrack montage that doesn’t really need a war ordeal to embellish it. Daisy herself should be story enough.