Transparent California describes its mission as increasing 'public understanding of government and [helping] decision makers.' But critics say its goal is to increase privatization, and that its work scapegoats — and endangers — workers. 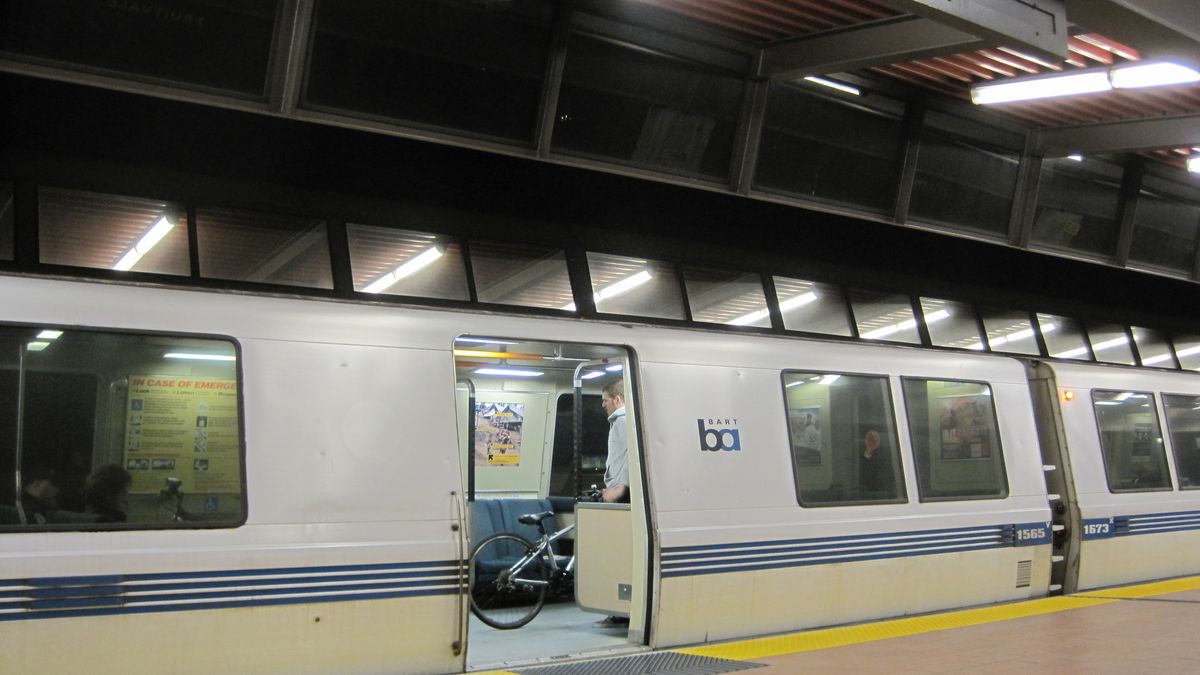 These were just a few of the many recent reports looking at BART employees and their compensation. Most of the news reports cited Transparent California, an online database of public-sector employee salaries, as the primary source.

But critics say Transparent California’s goal is to increase privatization, and that its work has resulted in the scapegoating of public employees, even causing some workers to be berated by the public and fear for their safety.

“These are hardcore, right-wing ideologues,” claimed Caitlin Prendiville, research coordinator for the Service Employees International Union, one of the labor groups whose members were targeted by media reports using Transparent California’s research. “They’re using public sector workers and trying to agitate the public.”

Exactly why the group is working to stir public opinion was revealed in a 2015 lawsuit: Transparent California was started by a Las Vegas-based political think tank, called the Nevada Policy Research Institute, and the Tustin-based California Policy Center. The two groups had a falling out over money in 2015, resulting in litigation. In court documents, the organizations were candid about each other’s shared goals.

Prendiville characterized NPRI and CPC as members of a constellation of groups “funded by the billionaire class, which has an interest in redistributing wealth from working class people to the 1 percent.”

Foundation records, including tax returns, support this claim. Over the past ten years, NPRI has received hundreds of thousands of dollars in support from the Donors Capital Fund, a nonprofit foundation that channels money from sources such as David and Charles Koch, who have individual net worths of about $48 billion.

Nevertheless, the lawsuit between CPC and NPRI described the latter group’s intention to present Transparent California as “a neutral site, not as an advocate against unions.” However, one of the key figures behind NPRI, Robert Fellner, was well-known for writing “studies and opinion pieces on behalf of Transparent California,” which caused “the public to associate that brand with an anti-union position,” according to court records. As a result, they transitioned Fellner to writing on behalf of the CPC so that Transparent California could maintain the appearance of neutrality.

Hardly a week goes by when a newspaper or TV station somewhere in the state doesn’t run a story generated by the organization’s research, which mainly consists of obtaining compensation data through the Public Records Act.

Reports on BART overtime have appeared in media outlets around the Bay Area like The Mercury News, SF Gate, and KTVU.

While such reports raised some valid questions regarding whether or not it is possible for workers to complete the overtime hours that were reported, Isidro and John Arantes, SEIU 1021’s BART chapter presidents, both called into question reporting tactics by some media members, including following workers with cameras and questioning them unexpectedly.

According to public-sector employees, Transparent California’s research and advocacy has resulted in a culture of fear among workers. Arantes told the Express that BART riders have recognized employees from news stories and verbally attacked them as a result. He said that one employee in particular was facing harassment on an almost daily basis.

Arantes said the aggression is particularly frightening for workers, because they know that BART employees have been physically assaulted on the job in unrelated incidents. According to Arantes, fear of aggressions from the public and fear of media investigations now cause workers to hesitate to accept overtime, which ultimately results in worse conditions for BART riders.

BART defenders have repeatedly cited the challenges their custodial staff face, such as responsibility for cleaning human waste, drug paraphernalia, and other debris.

“What’s being presented, it’s a very narrow part of this story,” said Cecille Isidro, the spokesperson for SEIU 1021. “When they talk about overtime they never talk about the issues of understaffing” or “increased demand.”

The goal of these reports, Arantes believes, is privatizing organizations like BART and getting rid of unions in order to reduce employee pay across the economy.

But while the website has been able to garner significant press coverage, the information it highlights isn’t representative of the average public-sector employee. The Express reviewed BART’s 2015 and 2016 employee-compensation records and compared pay and benefits to the area’s cost of living: most employees barely make enough to qualify as middle class.

According to the Department of Housing and Urban Development’s 2017 income limits, a four-person family in San Francisco or San Mateo counties with an income of $105,350 is now considered “low income.” In Alameda and Contra Costa counties, that number is $80,400 and less.

Arantes said this is frustrating for workers because they take pride in their jobs but know that it is impossible to bring all of the stations up to the highest quality of cleanliness.

Overtime is not guaranteed for anyone, but Arantes said it is a symptom of understaffing, which is a problem caused by management — not workers and their unions.