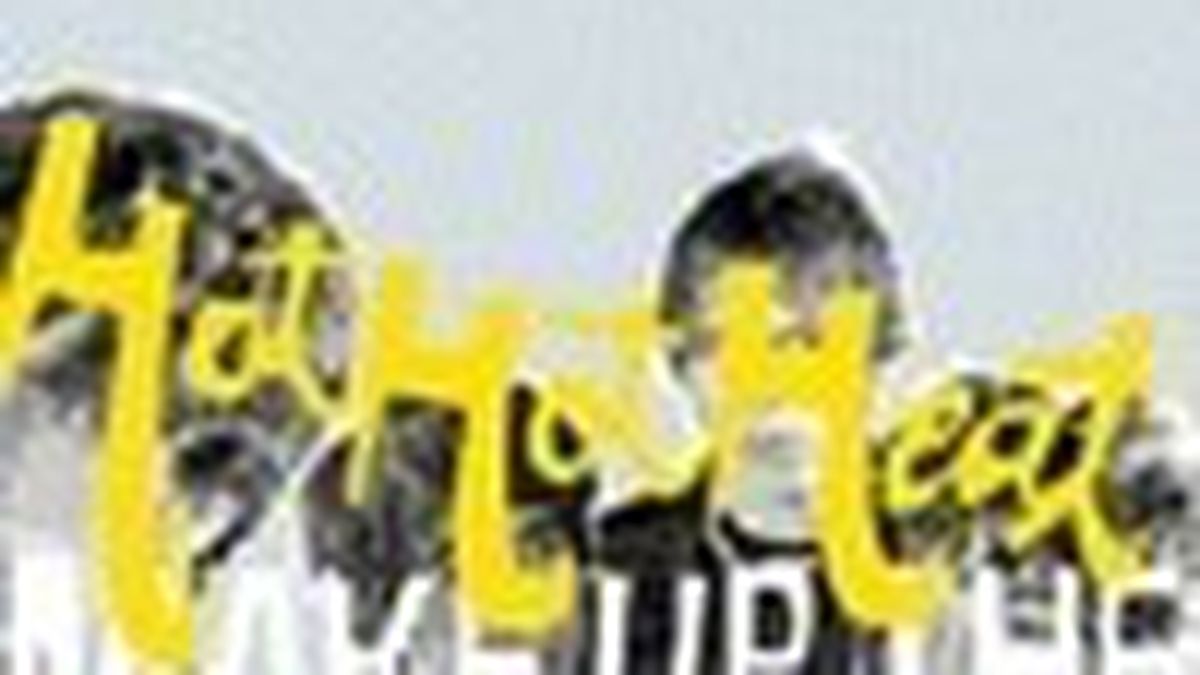 Make Up the Breakdown

It was inevitable. With pop music’s tendency to recycle itself every twenty years, the sounds from Reagan’s first term had to rear their heads again eventually. And so they have: Everything from the emotionless synth-pop of Ladytron to the KROQ-ready New Wave that dots No Doubt’s Rock Steady have reflected inspiration from 1982 radio playlists.

Hot Hot Heat can also be implicated in this trend as well. When the Canadian quartet released its five-song Knock Knock Knock EP a scant six months ago, it was immediately likened to XTC. True, when the band locks into its disorienting grooves, choppy chords, staccato riffs, and agitated bass lines, the comparison seems warranted, but it doesn’t hold weight for long. XTC was toying with Beatlesque melodies even in its earliest incarnation. Hot Hot Heat, on the other hand, never yields to such Liverpudlian conventions on its first full-length release, Make Up the Breakdown.

While keyboardist and vocalist Steve Bays, guitarist Dante DeCaro, bassist Dustin Hawthorne, and drummer Paul Hawley have clearly progressed as songwriters since their earlier work, bringing a punk urgency to their delightfully offbeat tunes on tracks like “Naked in the City Again” and “No, Not Now,” Bay’s hyper-kinetic vocals seem driven more by sheer momentum than by any discernible melody. Even when they do offer a hook for you to latch onto, they deliberately challenge the listener by throwing in a dissonant guitar arpeggio or a bloated synth line to knock it all off-kilter. “Talk to Me, Dance with Me” could be a piece of dance-pop if it weren’t for the raw execution and funkless rhythm. Sometimes it’s just Bays’ voice that tips the balance, a dry whine somewhere between Robert Smith and Japan-era David Sylvian.

Make Up the Breakdown rewards repeated listens. Rather than pay lip service to the New Wave era by donning tight pants and skinny ties (although the musicians have been known to favor such things), the band seems mostly to cull from art-school pop that flourished in the wake of punk. And while it’ll undoubtedly appeal to those who miss the goofy complexity of Talking Heads, the Cure, etc., Hot Hot Heat’s schizophrenic sound is all its own.

In School, On the Street