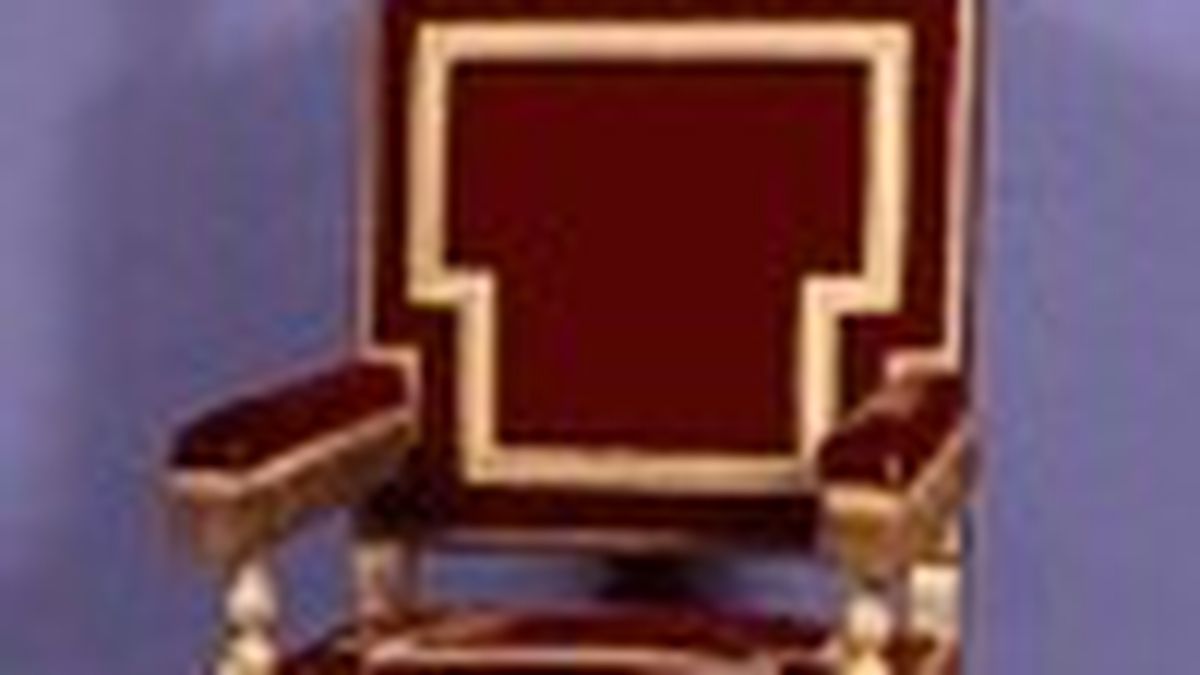 Is the Catholic Church's future up for grabs?

If on that April day when smoke blew from the Vatican the curtains had parted to reveal Saint Augustine as the next pope, the Catholic Church might have stood a chance. Church doctrine was never more modern than when it was interpreted by Augustine. His writings, whether in or out of favor, have dominated the church for 1,600 years. But his catechism, an inhuman mix of abstinence and passion grounded in the material desires he disavowed, has never taken hold in the political realm of organized Catholicism. Augustine is too unpredictable, too willing to break with tradition. As James O’Donnell writes in his sparkling new biography, Augustine “is a man who stands amid the political perils of his world. … His god is too big to grasp, but he spent fifty years trying to do just that, the better to be an obedient slave.”

Augustine (Ecco, $26.95) is one drop in a torrent of new books investigating Catholicism, and one of the few not part of the church’s public-relations campaign on behalf of the actual new pope, Benedict XVI, and against the scandals of the priesthood and the astounding success, and heresy, of The Da Vinci Code.

O’Donnell is concerned with the workaday Augustine, a well-connected bishop in North Africa before the fall of the Roman Empire, who left behind a personal mythology and a body of work as quotable and fungible as the Scriptures. When he wasn’t railing against the sins of the flesh and the intellect, Augustine was sitting in the back of the class, a restless playboy, seeking answers that he came to believe were nowhere but within himself, where his God resided. Augustine was obsessed with finding the Truth and equally so with the impossibility of imposing it on his brothers. He certainly tried, and was ruthless in his efforts. But Augustine also saw the futility of wedding faith with logic. His sermons were often more pleadings than discourse. It’s self-serving to imagine that he would be expansive on the “moral values” issues of our day, but this is the man who prayed for control over his body, only “not yet.” Witness Augustine on mortal desires: “I went looking for you out there and went rushing headlong among all the beautiful things you have made. … All sorts of things distracted me from you. … So you flashed, you gleamed, you chased away my blindness!” Compare this to our new pope, who has stated that homosexuals are “inherently evil,” but that we should try to be nice to them and help them become “adults.” In replacing the great traveling salesman John Paul II with a doctrine-cruncher of Teutonic charisma, church leaders have ensured themselves years of dwindling market share.

The portrait of Benedict XVI that emerges in Greg Tobin’s Holy Father (Sterling, $14.95), stitched together from news clips and the pope’s own voluminous writings, is that of a man with admirable disgust for moral relativism, a policy wonk and master politician who quotes Augustine but has more affection for the church’s windmills. Under church law, the former Joseph Ratzinger must be and is a scholastic: his intellectual pursuits restrained, and ultimately undone, by his adherence to an orthodox tradition that replaces pursuit of understanding God’s will with an abiding faith in the institutions that humankind has erected in his name. Benedict XVI can’t articulate why, for instance, women shouldn’t be ordained other than to say that “the binding authority rests upon the continuity of the tradition. What bishops teach and do in unison over a long period of time is infallible.”

Similarly dotted logic is rampant in How the Catholic Church Built Western Civilization (Regnery, $29.95), Thomas E. Woods Jr.’s attempt to restore the glory of an institution suffering from poor public relations and, of course, media bias. Woods faults Galileo for the most famous episode in the church’s oppression of science: Galileo insisted on treating as fact Earth’s relation to the Sun. Church leaders were unsure, but were willing to consider it, as evidenced by this only slightly out-of-context quote from one Cardinal Bellarmine: “But as for me, I shall not believe that there are such proofs until they are shown me.” Woods calls this “theoretical openness,” and, in a bit of classic Orwellese, asserts that “Catholic scientists were essentially permitted to carry on their research unhindered as long as they treated the motion of the Earth as a hypothesis.”

In other words, non-Catholics enjoyed no such freedom, and scientists were tolerated so long as they didn’t raise an eyebrow at the received wisdom. Woods’ favorite argument is that those who would forward the myth of an antiscientific church have few examples at their disposal, which might prove only that the suppression was effective.

In his favor, Woods has compiled an impressive and sometimes fascinating list of grand achievements by men in the Middle Ages who happened to be Catholic. It turns out that everything imaginable was either created, advanced, or preserved by Catholics, and, as he notes correctly, most of their names have been lost to the mainstream.

“It would be difficult to find any group anywhere in the world whose contributions were as varied, as significant, and indispensable as those of the Catholic monks,” Woods writes, before telling us that monks nearly ushered in the industrial era and “its related explosion in wealth, population, and life expectancy figures” 250 years ahead of schedule. But this book is marred by Woods’ need to apologize for obvious sins and politicize what is clearly an effort to make the Church more palatable to a wider audience. The Spanish Inquisition, he says, wasn’t so bad, and neither were the Christian missionaries who traveled the world carrying the word of God, arms, and disease, a “morally neutral” consequence. The massacre of the Aztecs was ultimately beneficial because in it were the seeds of international law, based on the Catholic canon, codified by Pope Innocent III.

To men like Ratzinger and Woods, rules and edicts are prescriptive for a perturbed world. But what would Augustine say?

“Our heart is restless,” he wrote, “until it rests in you.”