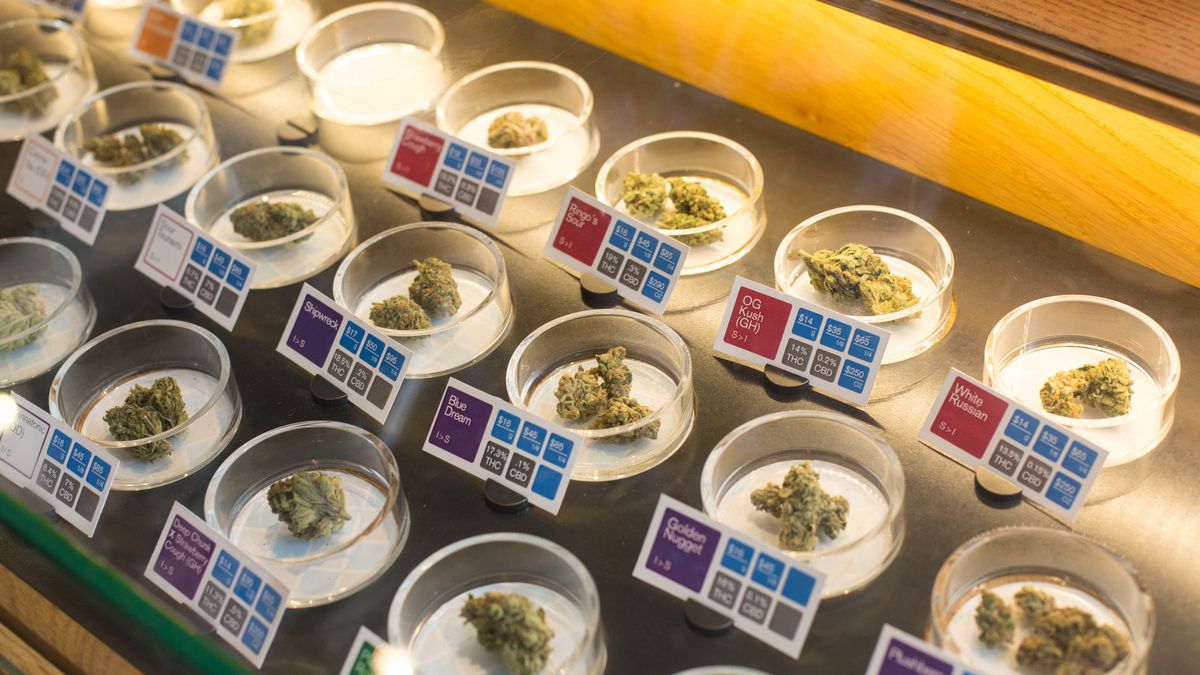 Share
Facebook
Twitter
Linkedin
This morning a California Assembly committee is set to hear Senate Bill 1262 — which would set up the state’s first-ever regulations on medical marijuana. The hearing in the Assembly Business, Professions and Consumer Protection Committee can be watched live.
[jump]
Bill sponsor Senator Lou Correa amended the bill to put the California Department of Consumer Affairs in charge of licensing commercial medical cannabis farms, processors, stores and staff. Cities with existing bans on such activity could keep their bans. Here is the bill’s most recent analysis.

SB 1262 has already cleared the Senate on a 31-0 vote, and a competing bill from Rep. Ammiano, AB 1894, died on the floor May 29. Ammiano has tried for years to pass statewide regulations on the estimated $1.7 billion industry. About one million medical cannabis patients are estimated to exist in California.

Co-sponsors on SB 1262 include the California Police Chiefs Association, Inc. and the League of California Cities, which issued this endorsement June 9.

Next ArticleThe Oral History of Cocktails