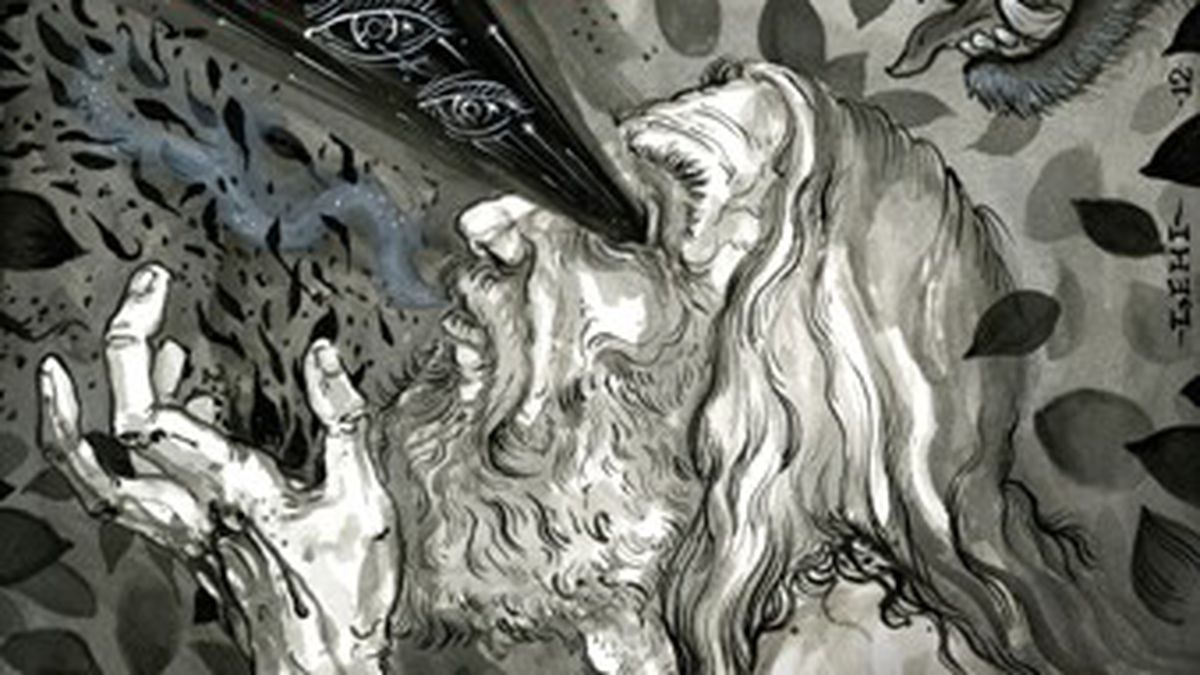 Oakland metal trio High on Fire has announced the details of its new album De Vermis Mysteriis, to be released April 3 on eOne Music. The ten song, 45-minute album (the band’s sixth) was recorded at GodCity Studios with producer and Converge guitarist Kurt Ballou. The album name, meaning Mysteries of the Worm, is, not surprisingly, an H. P. Lovecraft reference.

The band’s PR describes it thus:

Those are some intense adverbs, indeed. 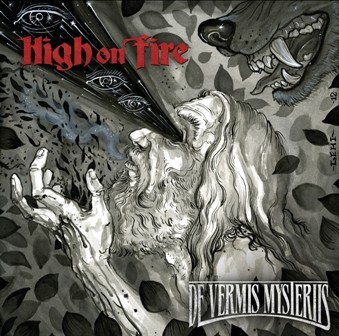 The band is also on its way to SXSW, where it will play six shows. After that, it will join Slayer, Slipknot (!), and Anthrax for the Rockstar Energy Mayhem tour, which stops at Shoreline on July 1.