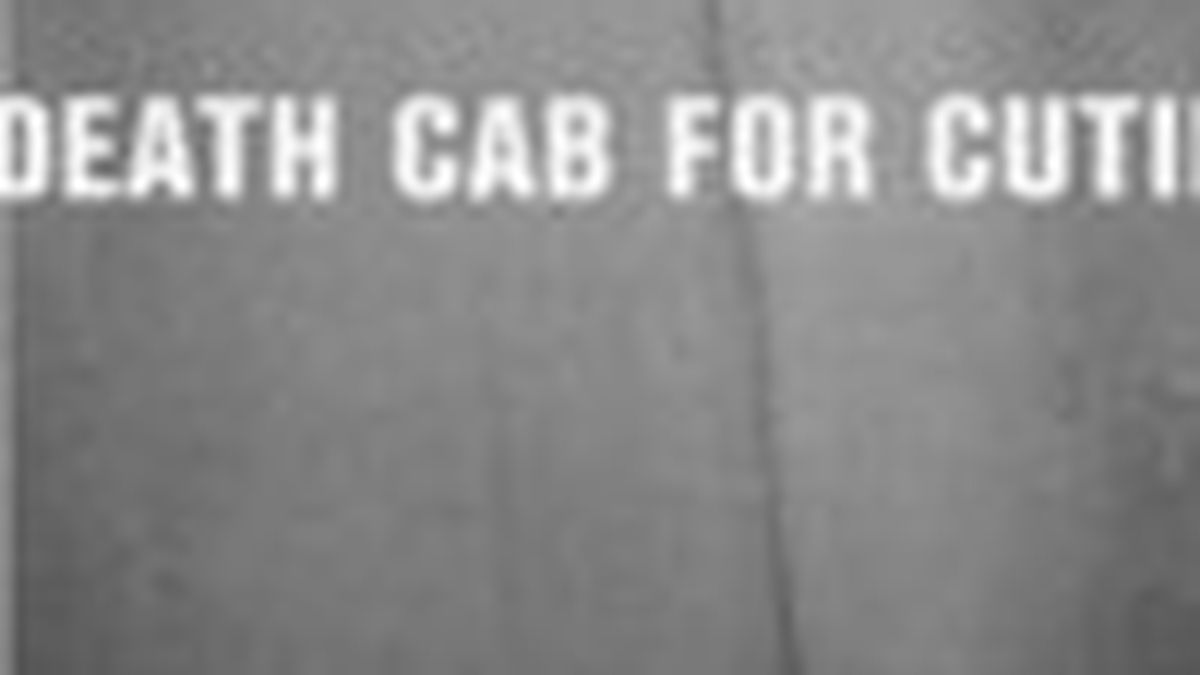 In interviews, Dar Williams has often claimed that she’s an “accidental” songwriter. Originally, she studied religion and theater in college, and planned on becoming a playwright. But she had terrible stage fright and found writing to be a very lonely pastime. That, on top of her trouble dealing with all the politics that inevitably go with theater — even at the grassroots level — pushed her into music instead of plays. This should come as no surprise to anyone familiar with her songs; each is a polished vignette packed with passion, insight, and witty wordplay.

On her last studio album, 2000’s The Green World, the humor was more poignant and the subject matter more serious than her previous work. Tunes like “And a God Descended,” which investigated the cult of personality common to gurus and politicians, had a production style that was more modern rock than folk rock, and moved her a bit closer to the mainstream. With total album sales approaching 500,000, Williams is now a major indie label star. Her current effort, a live recording of her “greatest hits,” was probably inevitable.

Out There Live finds Williams in fine voice, her soaring alto and dramatic tremolo adding emotional depth to the songs. While her backing band is solid, it stays in the background, lending support without ever threatening to overwhelm her. There are no flashy guitar solos, no arrangements that radically reinvent such favorites as “Cool as I Am” or “Are You Out There.” “What Do You Hear in These Sounds,” her ode to psychotherapy, gets a slower, more serious reading than it did on End of the Summer, while “Better Things,” her celebration of the joys of love and friendship, sounds almost anthemic, especially in light of the recent atrocities in New York. But most are simply true to the arrangements on the studio albums — Out There Live is a fine introduction to Williams’ strength as a writer and singer, but it doesn’t break any new ground.
—j. poet

It’s taken Seattle’s Death Cab for Cutie only three years to claim its seat alongside Superchunk as an industry leader in the Diary Rock market. In that intimate niche, delicate vocals can pack a surprisingly powerful punch, and electric guitars embellish the proffered secrets with tightly wound, chiming precision. The Photo Album is Diary Rock’s wintry masterwork; half of the songs use the short days and long nights of those dark months as their backdrop. Whether singer Ben Gibbard is bundling himself against the coming chill (as an ex-lover prepares to leave town in “Blacking out the Friction”) or sifting through bitter holiday memories of a neglectful father (“Styrofoam Plates”), the songs shimmer like fireside pockets in an otherwise inhumane season. In keeping with the winter theme, The Photo Album is leaner than Death Cab for Cutie’s previous full-lengths: Chris Walla’s gorgeous guitar leads feel carefully portioned and rationed; the complementary keyboard and piano parts are doled out with a similar, expertly light touch. It all adds up to the prettiest, most ass-kicking record of the Death Cab catalog. For a band still in the springtime of its career, The Photo Album is a remarkable coup. For the rest of us, The Photo Album serves as a reassuring beacon for the frigid months ahead.

Richie Hawtin has always been a stickler for detail. Throughout his career, the Windsor, Canada-based Hawtin (recording as himself, as well as under the pseudonyms Plastikman, FUSE, and States of Mind) has committed himself to exploring a dark, minimalist, yet subtly funky musical landscape in electronic music, inspired by the neighboring city of Detroit. In recent years, much of his creative output as a recording artist and a DJ has leaned toward a more “mechanistic” output (his last mix CD, Decks, EFX and 909 from 1999, being the most obvious example). However, recent DJ sets of his have showcased Hawtin’s renewed commitment to the art of the groove. His latest mix CD, DE9: Closer to the Edit, is a stark and groundbreaking album that combines up-to-the-minute hi-tech mixing methods with an intricate attention to detail. The taut and sophisticated album incorporates more than 300 loops from about 100 songs, including snippets from Carl Craig, Theorem, Stewart Walker, and his own Plastikman and FUSE projects . Many of DE9‘s aural delights are due to the use of new “Final Scratch” technology, developed by Hawtin and longtime label partner John Acquaviva. Final Scratch allows DJs to take tracks burned on a CD or saved on a computer to be played on a record player. The saved tracks are sent to an interface that relays the songs to a special Final Scratch blank record (a dubplate) that can be played on any normal turntable. This allows the user to scratch, mix, and control the pitch of any digital music file. As a result, DE9 is an amazingly sleek mix that effectively raises the bar among electronic music producers and DJs. Though Hawtin fans will have to wait for original material from the 31-year-old, DE9 is the next best thing, creating a sonic atmosphere unlike any other.
—Tim Pratt

The Locust
Flight of the wounded Locust
GSL

This is the sound of complete chaos. This is the sound of concrete smashing into concrete, of powerlines whipping around like giant octopus arms and slashing through cities. This is the sound of a million angry insects wreaking blind havoc. (Seen the movie Squirm? It’s an awesome ’70s flick about bloodthirsty worms jacked on downed powerlines, eating through the residents of a small town. This is the soundtrack to that movie — from the worms’ point of view.) San Diego’s the Locust mixes evil science-fiction electronics with grinding guitars and magnified bug-like screams, and it hacks the production into two- and three-minute songs, spraying automatic-weapon aggression with swift brute force. Flight of the Wounded Locust is an eerie, violent, eating-through-your-flesh EP, a swarm of sounds that attack from all angles and then disappear as quickly as they rise. Playing live, the members dress in fuzzy black vests and black goggles and scream about virgins and other things you will never understand. If punk’s getting too predictable for you, go see the Locust. In the meantime, though, here’s an aural apocalypse to get you through the day.

The Myth of the Unbiased Media