How East Bay restaurants are weathering the COVID-19 crisis. 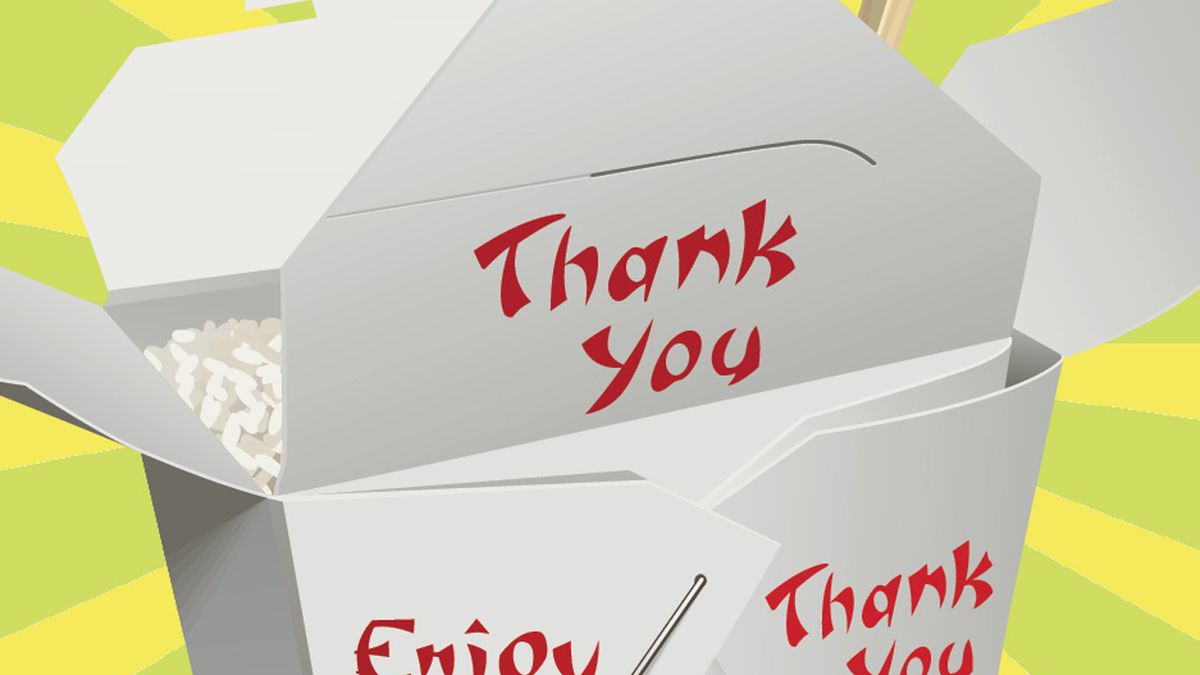 Just weeks ago, East Bay restaurants were bustling, serving as community hubs of comfort and camaraderie amidst growing fears that the novel coronavirus might soon wreak havoc on life as we know it. Then, after two successive shelter-in-place orders in — first county-by-county, then statewide — everything came to a head-spinning halt.

Without a road map in hand, in this rapidly changing landscape, East Bay restaurateurs have since been forced to make many heart-breaking decisions to survive the crisis. Some have temporarily closed their doors and laid off loyal employees in the hopes of weathering the storm — either bowing to economic necessities, or choosing to prioritize the health of their colleagues and community. Others have truncated their hours of operation, swiftly reinvented their business models, and retained skeleton crews to keep some revenue flowing in by offering delivery and take-out.

Prior to the shelter-in-place order, many restaurant owners were diligently attempting to abide by the latest prevention protocols and contemplating next steps. “We were observing what was happening in Washington State and thinking it might happen here,” recalled Wendy Brucker of Corso and Rivoli in Berkeley. “Come Monday, March 16, we quickly shape-shifted to a take-out/delivery business model, totally flying by the seat of our pants, while adhering to prevention and safety guidelines.”

“We really haven’t worked this hard since we opened Rivoli 26 years ago, but then we were in our early thirties, not early sixties,” she added. “It’s difficult, but we feel very grateful to employ some of the staff, keep the restaurants alive, as well as bring some sense of normalcy to many of our long-time customers.”

Amod Chopra, owner of Vik’s Chaat in Berkeley, was deeply concerned about the health of his employees. Many of his older and more vulnerable staff have self-selected to stay home. He didn’t have an immediate game plan in place. “My first instinct was to close our doors,” Chopra said. But after much rumination and lack of sleep, he concluded that he must continue to lead the charge with his work family.

Year round, Chopra sets a clear expectation that his colleagues must be all-hands-on-deck during peak periods and all holidays, often forgoing time with their families. So he concluded that he had a critical responsibility — both to his employees and customers — to keep his doors open, stay engaged during the crisis, and do his best to make sure his employees have jobs to come back to once civilization is up and running again. In the interim, he is working with a whittled-down crew to keep his market operating and prepared food moving out the door.

At El Mono, a Peruvian eatery in El Cerrito, husband-and-wife owners Dani and Matt Khadivian are working night and day to keep their doors open, all the while homeschooling two school-aged children. In just a matter of weeks, they were pushed to make the painful decision of letting go the front-of-house staff and several kitchen staff. “One of our prep cooks began to cry when we let her go,” Matt recalled. “It was painful. We were forced to rely on a lean and nimble crew, including my wife and I.”

“It’s a difficult time, but if you dwell on the negativity, it will get to you, especially when things are out of your control,” he said. “The love and positivity we bring to work each day manifests itself in the food and the service.”

Like many restaurants, El Mono’s food is available through its own delivery service and several food-delivery services — including Caviar, Doordash, GrubHub, and Postmates — but Khadivian pointed out that relying so heavily on outside delivery poses yet another economic challenge since the cost of delivery can eat up as much as 30 percent of the price of a meal. “Although we are grateful that the delivery platforms extend our reach to customers who otherwise might not know of us, they are claiming a sizable cut of our profits and we’re reliant on staff who can work quickly to increase our volume,” Matt said.

Rebekah and Rich Wood, proprietors of Oakland’s Wood Tavern, Southie, and The Wolf, chose to keep just one of their three restaurants open. Wood Tavern and Southie joined forces to design a take-away-friendly menu, which is available for pick-up each day at Wood Tavern. Asked what philosophy or working mantra he has been repeating to himself throughout the day help to buoy him in this time of crisis, Wood declared, emphatically, “Resilient as fuck!”

Once these restaurateurs made the decision to remain open, they said they and their managers felt the need to clearly abide by the strictest safety standards in light of the COVID-19 crisis. Many have held daily meetings to review prevention guidelines and to ensure that sanitation protocols are firmly set in place to protect the health of employees and customers.

Chopra and other proprietors have been disinfecting their restaurants night and day, insisting on a consistent routine of hand washing from the moment an employee walks through the door to the end of their shift. He was initially able to procure all of the cleaning and prevention supplies necessary, with the exception of face masks. “Friends from the restaurant community, like James Yu, owner of Great China in Berkeley, started coming out of the woodwork and offered us surplus face masks,” Chopra said. Yu has chosen to temporarily close the doors of his popular Berkeley establishment, but he continues to show his camaraderie and support to Vik’s Chaat.

Khadivian said that in addition to the elevated safety precautions being followed at El Mono, “everyone on staff, not just food handlers are wearing gloves now.” Staff members wash their hands prior to putting on their gloves. The gloves also help serve as an additional reminder to not touch their faces while working.

At Wood Tavern, Rich Wood has ramped up the intensity of the safety precautions by mandating back-of-house use of food-grade gloves and consistently sanitizing everything after each take-out transaction — even down to the pen and the glass that checks are transported in. Customers waiting in line to pick up their orders are being asked to stand six feet apart. “We are constantly disinfecting anything being introduced to the public during pick-up hours and all surfaces are wiped down,” he said.

Menus on the Fly

Against the backdrop of such profound transformations in the way these restaurants are doing business, the food itself might almost seem like an afterthought. But of course, restaurant operators who suddenly change their concept to a take-out and delivery model must make many unforeseen cuisine adjustments on the fly. Owners have had to quickly adapt and abbreviate their menus to include foods better suited for delivery and take-out. They also have needed to consider changes in staff size, production time, food availability, sustainable quantities, and how their ingredients hold up in the refrigerator over time.

Chopra has added several family-sized options to Vik’s revised menu, which made it possible for his skeleton crew to prepare the majority of the food in advance each day, rather than cook each entree per order. The silver-lining here is that these larger portions, such as the chicken and vegetable curries, taste even better after sitting in the refrigerator for a day or two.

Fulfilling delivery and take-out orders can, at times, be a day-by-day decision for some restaurants. “If a team member is feeling sick, they stay home — no questions asked,” Brucker said. “So, if we suddenly fall short on staff, we have to limit how many orders we can fulfill. On several occasions, we’ve even had to call our customers and cancel their orders to cut down on production, or even close for the day.”

“Right now, my mantra is head down, mouth shut, hands busy,” Brucker added. “Especially for anyone who loves to cook, there is such great comfort in making beautiful and delicious food and serving it to people who are happy to eat it.”

Next ArticleEast Bay Guide to Sheltering in Place