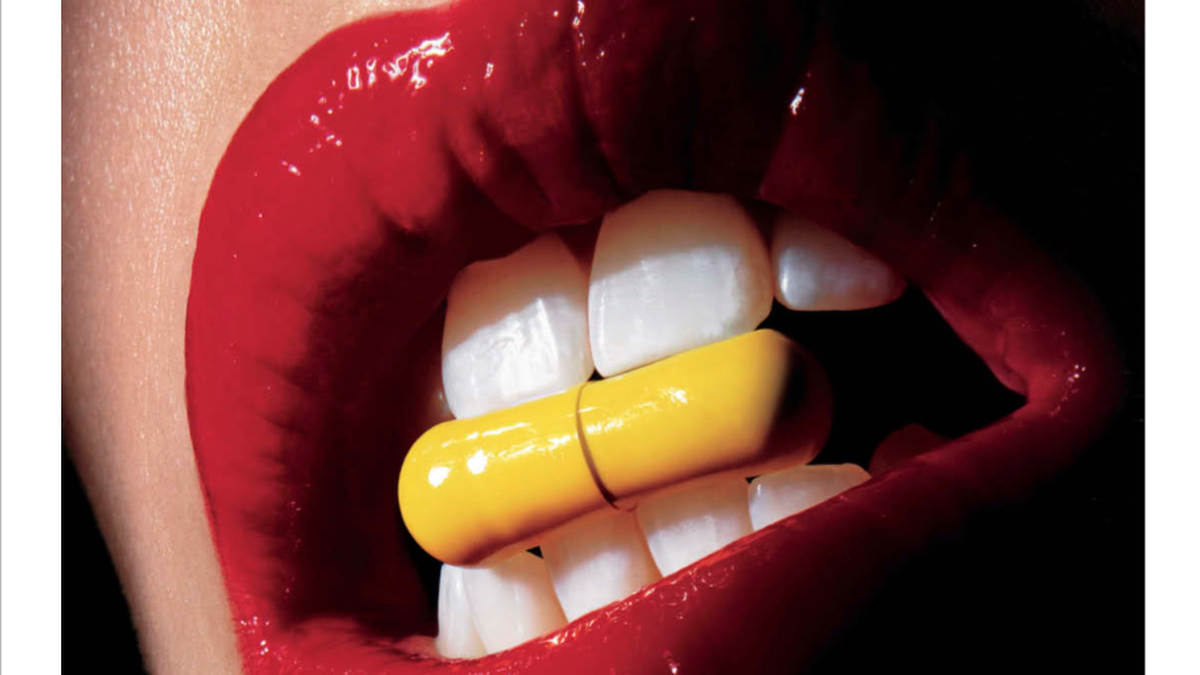 Share
Facebook
Twitter
Linkedin
In a story by journalist Dan Baum in the most recent issue of Harper’s magazine a former policy advisor to President Richard Nixon is quoted as saying that the war on drugs was created as a political tool to undermine Black communities and attack the anti-Vietnam War movement.

In 1994 Baum interviewed John Ehrlichman, President Nixon’s domestic-policy adviser from 1969 to 1973. Ehrlichman was a Watergate co-conspirator who spent a year and a half in prison. By 1994 he was working in Atlanta. In the interview, Ehrlichman blatantly admitted that the war on (some) drugs was designed to crush Nixon’s perceived enemies.

[jump] “How did the United States entangle itself in a policy of drug prohibition that has yielded so much misery and so few good results?” Baum wrote in the Harper’s piece.

“You want to know what this was really all about?” [Ehrlichman] asked with the bluntness of a man who, after public disgrace and a stretch in federal prison, had little left to protect. “The Nixon campaign in 1968, and the Nixon White House after that, had two enemies: the antiwar left and black people. You understand what I’m saying? We knew we couldn’t make it illegal to be either against the war or black, but by getting the public to associate the hippies with marijuana and blacks with heroin, and then criminalizing both heavily, we could disrupt those communities. We could arrest their leaders, raid their homes, break up their meetings, and vilify them night after night on the evening news. Did we know we were lying about the drugs? Of course we did.”


Nixon’s racist views and his political motives to wage the drug war are well known known thanks to transcripts of clandestine recordings from the Nixon White House. Still, Ehrlichman’s alleged admission to Baum has sparked a firestorm this week.

Over one hundred publications have picked up the Harper’s piece “Legalize It All — How to Win the War on Drugs.” It has created a watershed moment in the magazine’s history, and the national drug policy debate.

It’s not clear why Baum sat on the quote for twenty-two years, but he’s deployed it effectively atop a long read about fully legalizing, taxing, and regulating all illicit drugs.

The problem of serious addiction is relatively small compared to the vast amount of resources we spend fighting the war on drugs, Baum writes. Fewer than four million people have a drug addiction, out of a nation of 320 million, he writes. Yet we spend $40 billion per year on “enforcement, incarcerating half a million, and quashing the civil liberties of everybody, whether drug user or not.”

It is the externalities of that war — “billions of dollars wasted, bloodshed in Latin America and on the streets of our own cities, and millions of lives destroyed by draconian punishment that doesn’t end at the prison gate; one of every eight black men has been disenfranchised because of a felony conviction” — that cost society so much. It’s time for another way, he argues.

“Now, for the first time, we have an opportunity to change course. Experiments in alternatives to harsh prohibition are already under way both in this country and abroad. Twenty-three states, as well as the District of Columbia, allow medical marijuana, and four — Colorado, Washington, Oregon, and Alaska — along with D.C., have legalized pot altogether. Several more states, including Arizona, California, Maine, Massachusetts, and Nevada, will likely vote in November whether to follow suit [….]

Depending on how the issue is framed, legalization of all drugs can appeal to conservatives, who are instinctively suspicious of bloated budgets, excess government authority, and intrusions on individual liberty, as well as to liberals, who are horrified at police overreach, the brutalization of Latin America, and the criminalization of entire generations of black men. It will take some courage to move the conversation beyond marijuana to ending all drug prohibitions, but it will take less, I suspect, than most politicians believe. It’s already politically permissible to criticize mandatory minimums, mass marijuana-possession arrests, police militarization, and other excesses of the drug war; even former attorney general Eric Holder and Michael Botticelli, the new drug czar — a recovering alcoholic — do so. Few in public life appear eager to defend the status quo.”

Everyone should read Baum’s article and never forget that despite all the justifications trotted out since 1968 — the war on (some) drugs has always really been a war on particular race or class of people.

In other news: The Supreme Court of the United States ruled Monday that the City of Oakland cannot help defend the medical cannabis dispensary Harborside Health Center from federal efforts to seize its property and shut it down. The world’s largest dispensary, and one of Oakland’s main sources of sales tax revenue, Harborside remains open today while the case continues.

The SCOTUS ruling is a setback for Oakland and Harborside. The city hoped to prove that shutting down Harborside will seriously harm the city’s budget and create a public health crisis. Harborside has over 100,000 patients.

There is a silver lining, however. The SCOTUS ruling notes that Congress itself defunded the federal war on medical marijuana in the states in 2014 and again in 2015.

A federal district court judge ruled in a related case that US attorneys must stop going after legal medical pot providers in California. US attorneys are appealing that ruling in the hopes of continuing their widely reviled campaign against lawful medical marijuana operators in California.

But if a federal appeals court sides with the medical pot provider at the center of the case, Lynnette Shaw, the ruling could spell the end of the federal government’s war on medical marijuana — for now.

Congress could also help medical pot providers and patients by passing the pending CARERS Act to protect state-legal medical pot. On March 11, South Carolina Republican Lindsey Graham added his name as a co-sponsor to the bill, but it still faces tough odds in this lame duck session.