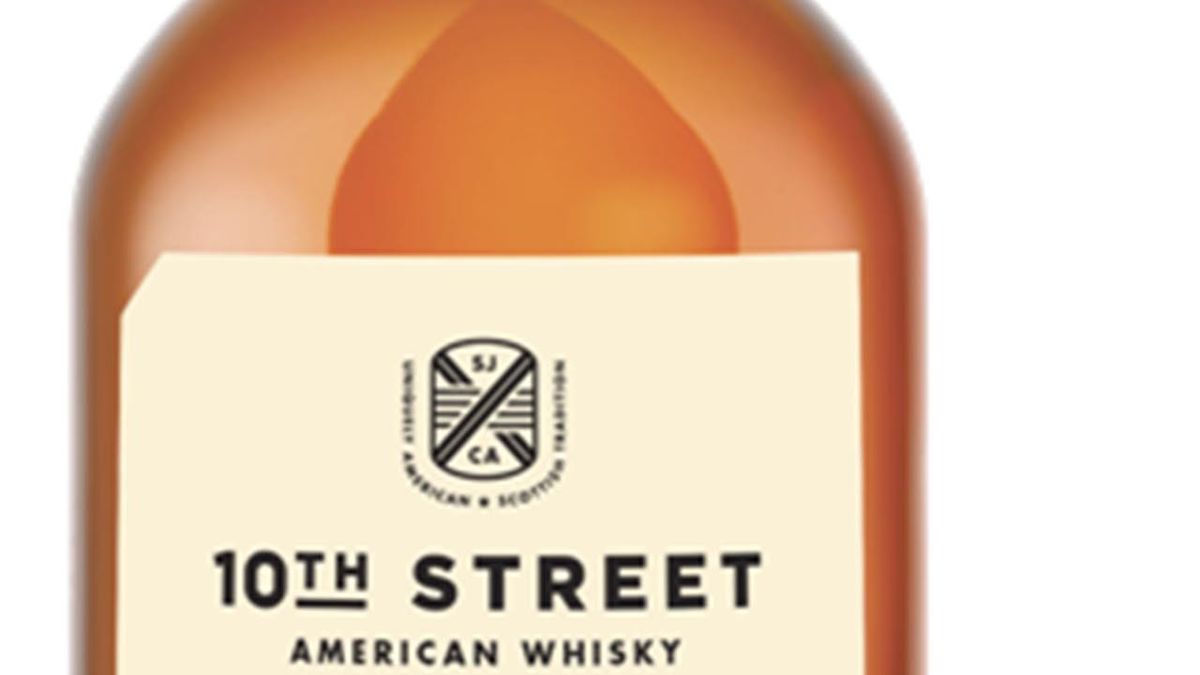 One of the best ways to share the holiday spirit is … literally, with spirits. Give some of those hard-to-please adults on your list bottled gifts that are just a touch edgier and/or fancier than anything they’d buy for themselves. And support artisanal makers while you’re at it, especially considering how many are based right here around the bay.

Scoring double gold medals at 2019’s NewYork World Wine and Spirits Competition and a gold medal at 2018’s Whiskies of the World showcase, this smoky super-premium sumptuosity from a San Jose distillery launched in 2017 by two engineers is made with local water, which — rare in the industry — is not stripped of its natural minerals. Scottish peat and local microflora interact with water and grains to create “a complex sourdough flavor” that “lends a unique Bay Area terroir,” explained co-owner Virag Saksena. Spawning its own special aging profile is “the hot San Jose weather,” in which “the ‘angels’ get really greedy.”

Fassionola is to tiki-philes what dodos are to ornithologists: a vanished glory. Starring in such midcentury tropi-cocktails as the Cobra’s Fang and Hurricane, this hauntingly fragrant multifruit syrup faded into obscurity because it’s complex and notoriously hard to make. Hayward native (and award-winning mixologist) Max Messier revived it by hand-picking his own plot of famously sweet Ponchatoula strawberries, which he merged with tropical fruits, hibiscus petals, Louisiana cane sugar, and more to make a small-batch limited release of this dreamy elixir.

Wines made with blooms, not grapes, date back millennia to Han Dynasty China. Founded in 2018 by biologist/winemaker Aaliyah Nitoto and former Express contributor Sam Prestianni, Oakland’s award-winning FRFW has won fans with its sparkling lavender wine, rose-hibiscus wine, and rose-petal wine. Now it’s just begun bottling the golden glory of organic local marigolds. After a test batch won rave reviews, “we worked to get the Marigold out specially in time for this holiday season because we wanted to offer our local customers something new and extraordinary” that can’t be found anywhere else on earth, Prestianni said.

Helmed by Oakland-born-and-bred twins and best known for its bourbon, Home Base Spirits has just released a brand-new single-grain whiskey especially for the holidays. Aged in Oakland and Berkeley for two and a half years inside Home Base’s own used 25-gallon oak bourbon barrels, made with 100 percent organic grains grown at Woodland’s Tule Farm, this 61.6 percent ABV heart-warmer “is cask-strength, so it can be savored slowly throughout the year,” said co-owner Samantha Blatteis. “Only a couple hundred bottles were produced,” so “we don’t anticipate it being available after the holidays.”

As sunny in flavor and color as Sorrento, where this classic Italian digestivo was born above the Bay of Naples and where this lusciously sweet-tart version of it is handcrafted in small batches using 100 percent PGI-certified organic local lemons — noted among citrus connoisseurs for their large size and intense perfume — according to a recipe treasured since 1902 in the family of celebrated Monterey Peninsula father-and-son restaurateurs Rich Pèpe and Christian Pèpe, this cold-processed, all-natural maceration liqueur is packaged in tall, graceful, acid-etched frosted-glass bottles that make winter feel hilariously far away.

Among those many things you didn’t formerly know about the Pennsylvania Dutch is that while emigrating from Europe during the 17th and 18th centuries, they brought Crocus sativus bulbs with which they turned Lancaster County into America’s “saffron capital.” Family-owned, multi-award-winning, Pittsburgh-based Wigle uses this local specialty along with orange peel, chamomile, and other botanicals as well as brandy made from local apples to produce its hauntingly aromatic version of the Mediterranean herbal liqueur — whose classic components include saffron.&#8;

Next ArticleTuesday’s Briefing: Lawsuit claims Alameda County Sheriff’s Dept. forced some inmates into slavery; Hayward man admits to being an agent for China