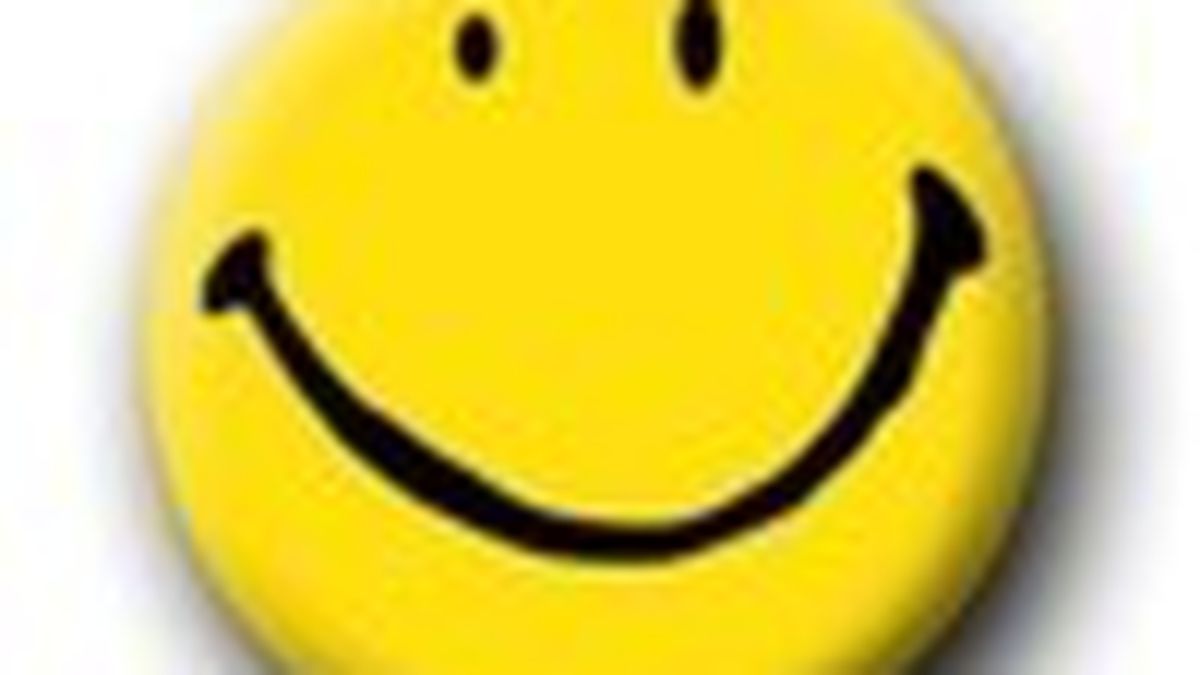 Will reading about happiness just make you sad?

“Nothing is ever final, you only need a bit of happiness to start all over again.” So wrote ƒmile Zola, that student of human suffering, moments before the young heroine of Germinal succumbed to a life of slavery, starvation, and finally, suffocation in a coal mine.

Zola had it in for capitalism, and Germinal‘s lesson is that happiness is impossible in a system that has made us all animals. He was probably right. Though most of us are having a lot less sex in fields than did 19th-century French miners, they didn’t have the Internet. The futile striving is the same, and with the smallest break we’re off our backs and looking for rainbows. When we find one, we squeeze it until it vanishes in our hands.

In modern psychology, this is known as adaptation, or the pleasure of progress principle, which explains why megamillions lottery winners stop celebrating after a few months, quadriplegics at least claim to lead fulfilling lives, and 19th-century miners came out of the fields to strike for a few pieces of bread.

“Of course, it’s better to win the lottery than to break your neck, but not by as much as you’d think,” writes Jonathan Haidt in The Happiness Hypothesis (Basic, $26). “Because whatever happens, you’re likely to adapt to it, but you don’t realize up front that you will.” As any pessimistic German philosopher will tell you, the great crime of the Enlightenment was to snip our sense of purpose from its religious roots and convince us that happiness is attainable in this world, so why wait for the next one. The evil of capitalism, goes the argument, was to wed purpose to work, not in the Calvinistic sense of labor for its own sake, but in the mythology of what we now call the American Dream. Give a man $10 an hour and he has something to look forward to: $11 an hour. Give him $10 million and before long he’s restless and wasting it, bummed that it wasn’t $11 million. People who have won the lottery actually continue to play the lottery.

The human ability to roll with the punches and inability to enjoy any success, no matter how great, for any extended time is all the rage in bookstores these days. With titles like How to Be Happy in a Time of War, they aim to explain how we understand happiness. And they all do, but only indirectly. From their different approaches, the academics and clinicians, popular historians and self-help shysters all cling to happiness as a state of being. But they all prove that in our culture, happiness is a simple commodity, consumed and passed, and missed before we’re even finished with it.

These books want to know if we’re happy, how we learned to judge whether we are, why we’re not if we’re not, and they aim to lend insight into how we can be. But at this point their questions are preposterous, because as everyone knows, if you try to participate in the world, happiness collapses in the face of introspection.

The pleasure of progress principle allows us to recover from fantastic tragedy, but it’s also why we rate ourselves by our economic potency and believe greater happiness is just a promotion and a raise away. As Darrin M. McMahon points out in his lively Happiness: A History (Atlantic Monthly, $27.50), we are far removed from the religious origins of our ideas of happiness. The Enlightenment taught that lasting happiness is attainable in this life, but confirmed that it is always just out of reach. When delusions of heaven gave way to an earthly sense of purpose and that purpose was corrupted in the economy, we were doomed to misery. Someone always has more. Each of us always has a reason to say “if only.”

That leaves us two choices if we want to be happy. The first is to become a Buddhist. They’re happy, if only because they choose to not know any better. Haidt, however, suggests that Buddhism is based on an overreaction, Siddhartha’s assumption that the peasants living in squalor were miserable. Hence, life is suffering. Haidt believes we don’t have to disassociate ourselves from the world to feel happy; we just need to find the in-between.

The easy answer is provided by Martin E. P. Seligman, who argues in Learned Optimism (Vintage, $14) that we can live squarely under The Man’s thumb, stretched on the racks of The Machine, and still feel happy for more than a few minutes or months at a time, as long as we buy his books. Seligman advises that we should lie to ourselves, which is like Buddhism, only more complicated and we still get to eat meat if we want. He says that cancer is nothing more than a bad attitude and the reason the Mets won more games than the Cardinals in 1986 was that they were more optimistic in 1985, as evidenced by their comments to the New York Post. Oh, what passes for science in the self-help arena! (Though, to be fair, Seligman would not be optimistic about your chances of skydiving without a parachute, and advises that you shouldn’t be, either.)

But he’s smart enough to exploit the self-help philosophy that contaminated our culture: Ignore what you don’t like about the world or yourself or your lover and everything will be just fine. And that’s exactly what we do. We are the greatest fabulists the world has ever known, spinning elaborate fictions to convince ourselves that whatever it is we do has purpose, even if what we do is sell real estate or perform liposuction on TV. The notion that getting up every morning and going to a job you hate for a negligible cut of the riches you generate has become so entrenched as the healthy norm that people who rebel against it are considered eccentric at best — more often, mentally ill. In any case, they’re advised to take medication and hectored into seeing themselves as the problem. For what’s the point of wanting change when you can wake up one morning and decide it isn’t necessary?

In other words, don’t worry. Be happy.