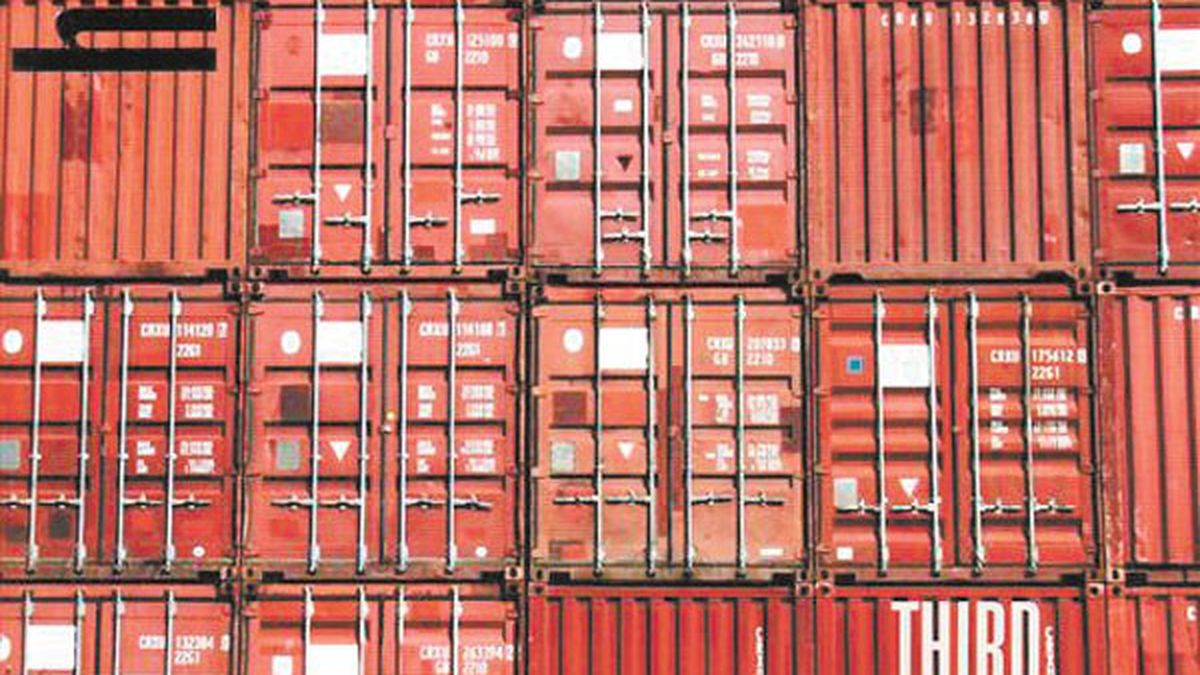 Veteran avant-gardist Hans Tammen plays what he calls “endangered guitar,” which is his evocative term for approaching the common six-string in the most uncommon ways. For the German native (who currently resides in New York City), the guitar is less an instrument for picking ‘n’ grinning than a lethal weapon for frightful sonic detonations. Tammen believes that only through destruction comes creation, and this is the concept he brings to the debut recording of his Third Eye Orchestra, a world-class ensemble of thirteen downtown NYC improviser-composers, including saxophonists Briggan Krauss and Marty Erlich, violinist Mark Feldman, cellist Tomas Ulrich, pianist Denman Maroney, electronics maven Dafna Naphtali, and the ferocious sibling rhythm section of Stomu and Satoshi Takeishi (on bass and drums, respectively).

Recorded live one night, the program features two very long versions of a single piece conducted by Tammen from a prewritten score, which serves as a rough guide for dynamic in-the-moment shifts in mood and timbre rather than a strict set of notes to be followed precisely. As such, both “Antecedent” and “Consequent” sound quite unlike each other, though the differences are less significant than the similarities: each performance was arranged on the spot by the band leader as a six-part suite and each comes across as an exercise in contrasts, a big-band enactment of the artist’s ugly-beautiful deconstructionist aesthetic.

While the high concept is admirable for its brazenness and erudition, it’s far from novel; Butch Morris and Evan Parker have notably mined similar terrain with far more successful results. The main problem is that the recording is unbalanced: too much ugly, too little beauty. Of course, there are gorgeous fragments (haunting violin solos, a dreamy flute/cello duet, hypnotically intertwined horns and strings) as well as some captivating subversive moments (the electro-acoustic squiggle and squall of broken machines on “Antecedent,” the big blustery groove that grows out of a looping Cageian motif on “Consequent”). But the album’s overemphasis on abrasiveness gets old early on. There’s little value to provocation when the music hurts your ears. (Innova)