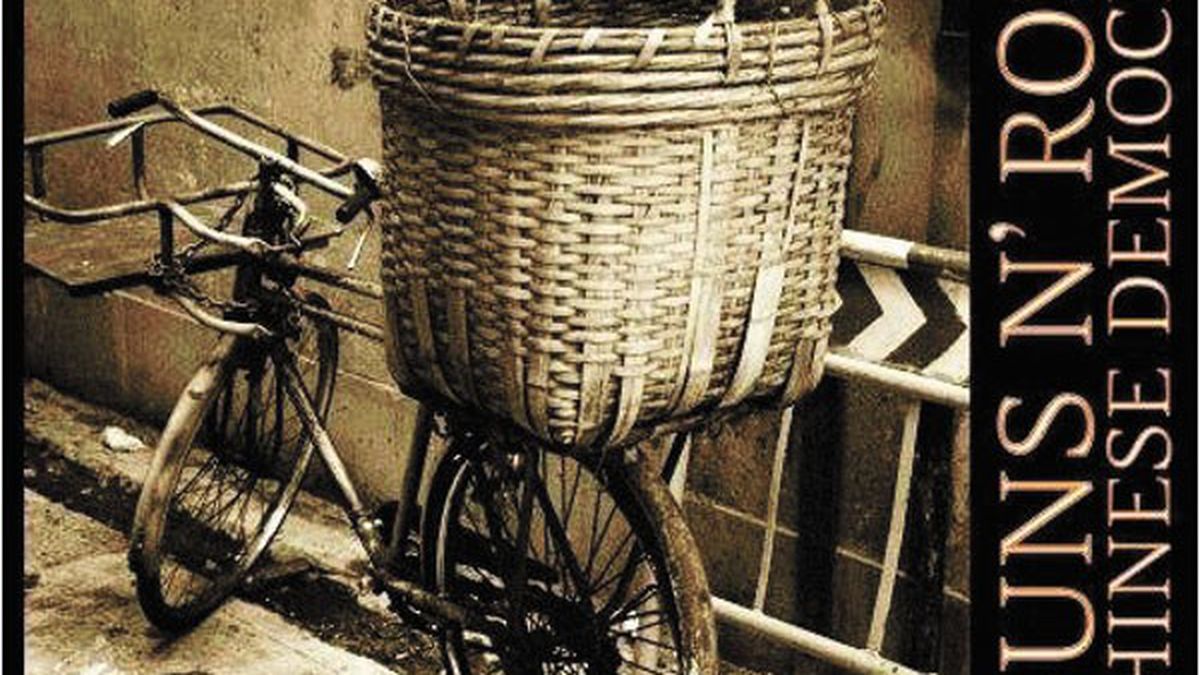 A lot has happened in the music world since Guns N’ Roses released
its last albums of original material, 1991’s Use Your Illusion I
and II. Grunge, nu metal, and boy bands came and went; teenage
“artists” are ruling the charts today; and little devices called iPods
are now what many people use to enjoy their music. After thirteen years
of recording what The New York Times reported to be the
most expensive album never to hit the streets, the long-awaited
Chinese Democracy is finally here. But it’s not worth the
insulting wait.

No original G N’ R members remain other than vocalist Axl Rose, so
Chinese Democracy should be credited to the Axl Rose Circus
rather than G N’ R. Musicians including Brian May, Buckethead, Dave
Navarro, and Sebastian Bach either contributed to the recording process
and/or were once part of the “new” G N’ R lineup. Chinese
Democracy does not even sound like a band effort; rather, it seems
like Axl was in control of every piece of music recorded. Rose spent
more than a decade trying to reinvent the classic G N’ R sound.
Instead, Chinese Democracy sounds like either B-sides from
1987’s Appetite for Destruction or sequels to the G N’ R hit
“November Rain.” The opening title track is reminiscent of the
in-your-face “Mr. Brownstone,” while “Madagascar” sounds like a typical
G N’ R epic accompanied by electronic beats. “If the World” features
acoustic Spanish guitar accompanied by more electronic beats —
how is that rockin’?

Sorry, Axl, but you can’t force a masterpiece. (Geffen)