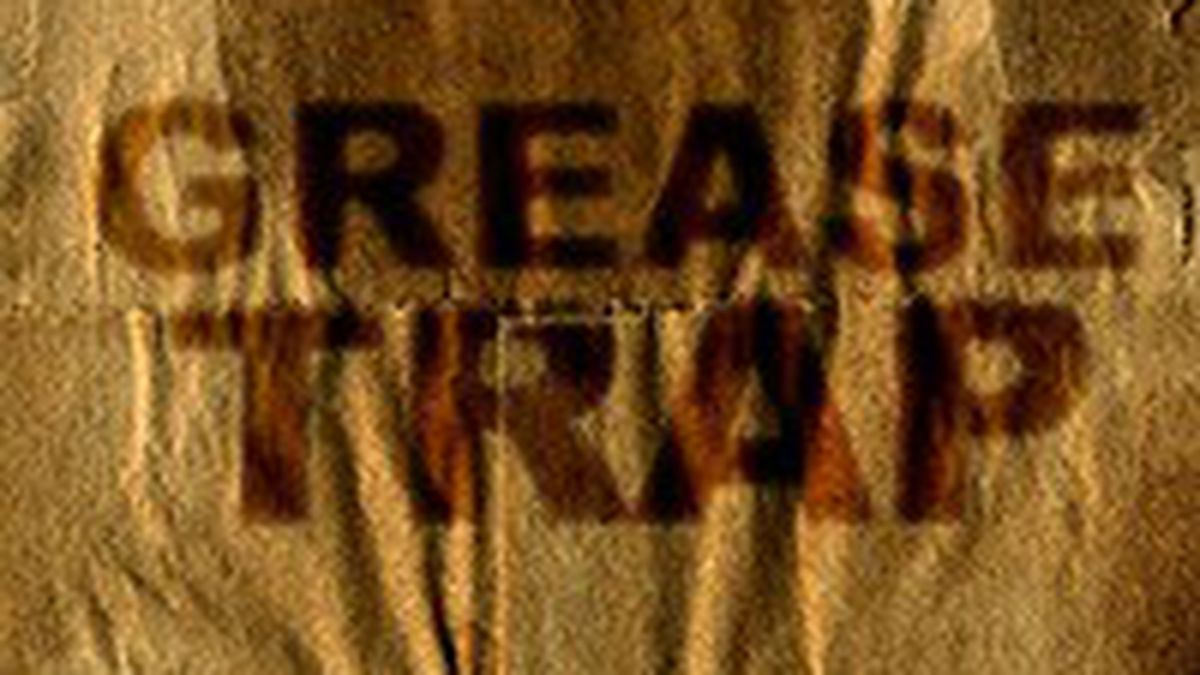 Read something like “Cherrystone Farm lamb loin” on a restaurant menu and you know you’re not about to face some factory-farmed Frankenflesh that shivered through its short, miserable life haunch-deep in its own shit – or do you? Check out Bonnie Azab Powell’s provocative story in today’s Chron food section about food product names that end up on menus. Powell, a freelance writer and cofounder of the blog the Ethicurean, did a little armchair Michael Pollan-ing to smoke out where the White Marble Farms pork chop she ordered off a fancy restaurant menu came from, tracing it to the big agro megacorporation Cargill. Quotes from Berkeley restaurateur Daryl Ross (of Adagia) and a chilling conclusion: Just because something sounds like it came from a farmers’ market, don’t believe the hype. Ever ask a chef where the bulk of the food he’s sourcing comes from? And do you actually know how and where that beast whose chuck you’re eating in that Niman burger lived its life?
Walnut Creek Steps Off the Vietnamese Wave

Chrissa Harley Ventrelle has breathed a big hit of relevant into Tips Included, the biweekly restaurant news column in today’s Contra Costa Times food section. But today, in a trend piece about the Bay Area’s new wave of contemporary Vietnamese restaurants, Ventrelle fails to ask why Walnut Creek opted out. Her trendspotting is right on: The more or less simultaneous opening of high-profile Vietnamese fusion places like Bong Su in San Francisco, Xyclo on Oakland’s Piedmont Ave., and Vanessa’s Bistro and Bui on Solano in Berkeley (not to mention the soon-to-open Dragon Rouge in Alameda) is big news. But Ventrelle fails to ponder why diners in downtown Walnut Creek took a pass on upscale imperial rolls – she fails to even mention that the cool-looking Vietnamese fusion place Three Seasons folded in May, after struggling through two years of tepid love by the locals. Given that Three Seasons’ Palo Alto and San Francisco branches are packed on weekends, what gives? P.F. Chang’s is going strong, and mom and pop takeout joints are doing a steady business in fried rice and chow mein, but is Walnut Creek ready for serious, upscale Asian? Ventrelle couldn’t spot the trees for the forest.

The Chron missed one of the Bay Area’s biggest food stories today when it failed to mention the meltdown at Copia. On Tuesday, the Napa Valley Register broke the story that Copia, Napa’s struggling wine and food center, announced that it’s dumping a third of its workers, scrambling to refinance $68 million of debt, and unloading five acres of its twelve-acre grounds to a hotel developer. more

No secret that Copia’s been struggling. Since it launched in 2001 as a place that sought to attract celebrity chef demos, wine-tasting classes, and art exhibits, the public failed to bite. What’s worse, Copia’s New York-based directors (called “curators”) promptly pissed off just about every high-profile Bay Area restaurant chef, thanks to a mixture of arrogance and cluelessness.

Marie Simmons, a Richmond cookbook author, left as director of culinary programs in late spring. And in August, Linda Carucci, an Oakland-based cooking teacher and author of Cooking School Secrets for Real World Cooks, stepped down to consultant status as Copia’s Julia Child Director of Culinary Programs. For the past two years, Carucci helped boost interest at Copia by lowering admission prices, taking a more populist approach to food tastings, and reaching out to the list of local chefs and food writers in her bulging address book. But steadily growing attendance was too little and came far too late. Carucci told us that after the thirtieth anniversary Judgment of Paris wine-tasting event last May, it was clear that Copia’s food programs were all but dead. In the future, Copia’s emphasis will be on wine, chocolate, and more focused on merchandising.

Does anyone care about Copia anymore? And what gives with the Chron‘s silence? True, the food section’s What’s New column is on standby since staffer Amanda Berne left last month, but come on – a lead-off news story that’s a PR piece on ginger candy?