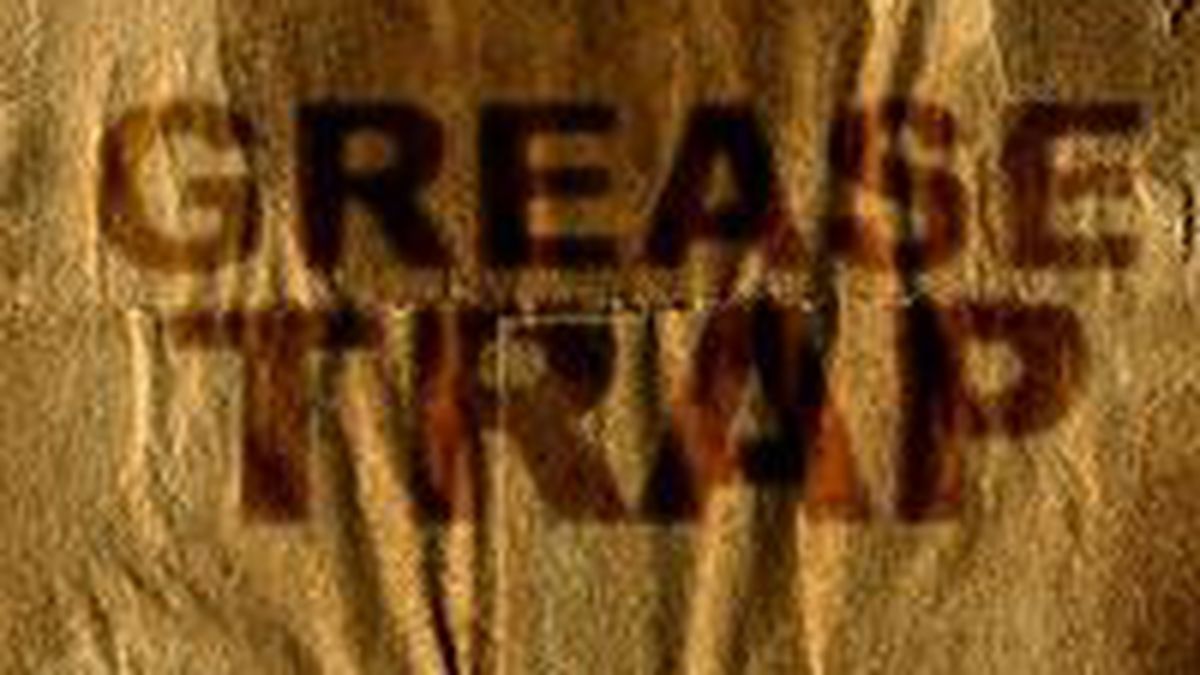 To launch 2007, the Contra Costa Times looks back at two dozen notable east-of-the-Caldecott restaurants that fired up their stoves in 2006 (plus two in the City with roots in Walnut Creek). Geographically, the new eateries resembled the demographic, with 50 percent in the affluent middle (Walnut Creek and Danville, mostly) and a quarter at the eastern edge of Alameda (Livermore and Dublin), two-SUV communities hungry for decent eats. Higher-end restaurants seeped into Brentwood and Antioch, but Lafayette seems to have reached the saturation point. As far as cuisine goes, there was no contest: 40 percent of the new places were midpriced Italian. Time to kick off the new year with a bruschetta and tiramisu crawl down 680?

Sign of the times, or just a hangover from holiday vacations? The food section in today’s San Francisco Chronicle has to be among the smallest ever produced: just six pages ï¿½ and one of those is a full-page ad. That means just one feature, a restaurant review, and three columns. Staff absences or not, it can’t be a good sign for print newspapers when the multiple-award-winning food pages in the food-crazy Bay are shorter than a midweek sports section.

What should you eat to cure a cold? Merc staffer Carolyn Jung goes for burritos. “My friends and colleagues shake their heads, but when I feel achy, flu-like, and just want to crawl underneath the covers, I don’t reach for aspirin, cough syrup or a hot water bottle. I grab a burrito. A huge, honkin’ one, bursting with chicken or pork, rice and beans, tomatoes and avocado, and heaps of spicy salsa.”

Jung queries a doctor and a nutritionist, and both indulge in a kind of medical relativism: If it feels good, just eat it. “If it boosts your confidence in fighting something,” says nutritionist Pamela Kittler, “I don’t see what’s wrong with it.” For her part, Kittler admits to downing a slug of whiskey or cognac when she has a tickle in her throat. “To gargle with,” Jung explains.