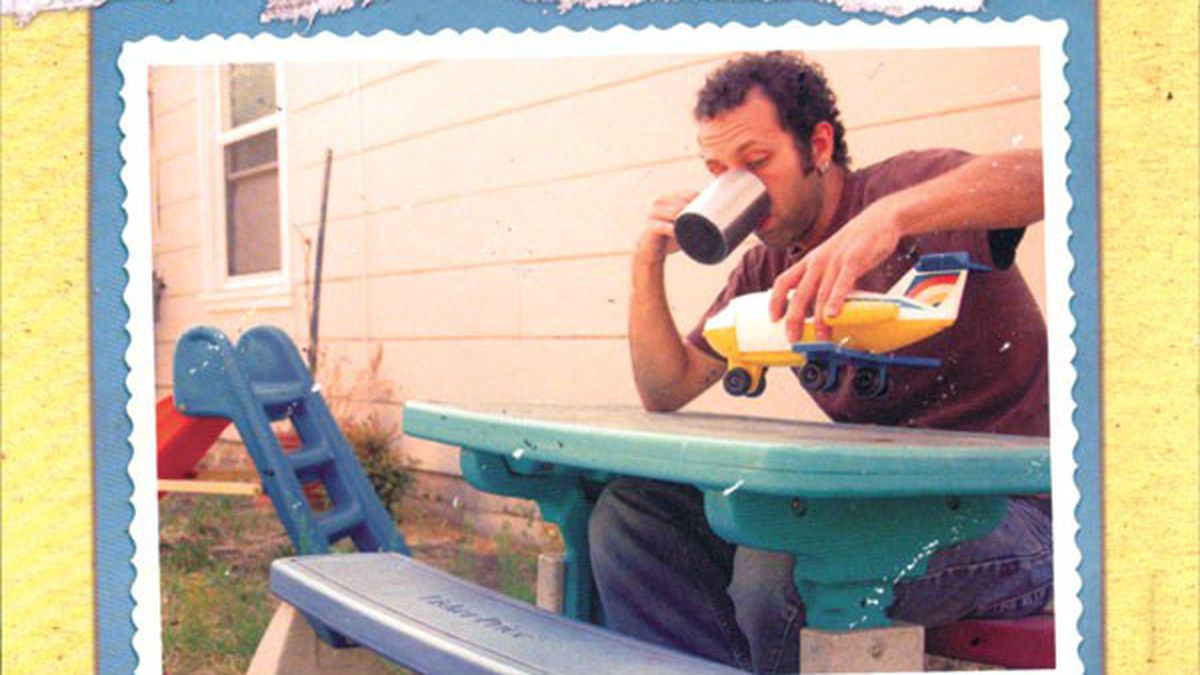 Santa Cruz-based comedian Grant Lyon is an avowed California supremacist. He makes that clear on “California Love,” the opening track of his new album Baby Steps. It’s a cocky love letter to all things gold, blond, and wine country-related, plus a few insults lobbed at — of all places — West Virginia. That part might induce fear in some listeners. Not the insults per se, but the misplaced vitriol. You start to wonder if a fake interstate turf war is as edgy as this guy gets. It takes a few tracks to realize that he doesn’t need to be edgy. Lyon starts off sounding folksy, with a series of interrelated setup/punch-line bits about bad sex, veganism, and his environmental science classes being a deodorant-optional affair. Once he’s established that persona, Lyon starts throwing curveballs. He name-checks past US presidents, cites random historical dates, conjugates the Spanish verb “trabajar,” and even quotes a Shel Silverstein poem by rote. His jokes start off banal, and gradually veer into absurdist territory.

That shift begins midway through Baby Steps in a track called “Obsessed with Pop Culture” (arguably the apex of the album). It starts off with a fake Canadian rap song, goes through a series of free associative observations, and ends on a Civil War battle reenactment — with the added wrinkle that Generals Grant and Lee are text-messaging each other. That’s the point where Lyon will start to lose some of his listeners. It’s also the point where his material ceases to be mere bong humor and becomes a lot more interesting.

A self-professed history nerd, Lyon uses his knowledge of random Wiki-facts to set himself apart from other comedians. It’s a fabulous raison d’etre. In addition to the obligatory bits about white guilt and his colonial ancestors, he makes nods to Woodrow Wilson, Paul Revere, and the bombing of Hiroshima. Sometimes these jokes seem tacky (e.g., Lyon’s impersonation of history-themed pillow talk, or his assertion that 1930 was the year Titanic blow-job jokes gained currency). Some are genuinely inspired. Baby Steps starts losing momentum toward the end, as Lyon tries more abstract setups but fails to deliver on content. (The idea of a red-neck comment on the Gettysburg Address is awesome, but it’s wasted here.) Still, he’s moving in the right direction. (self-released)

Next ArticleAlameda’s Measure B Loses By 70 Points