Edwin Hawkins discusses the death of his brother, the controversy at Love Center Ministries, and his upcoming weeklong conference. 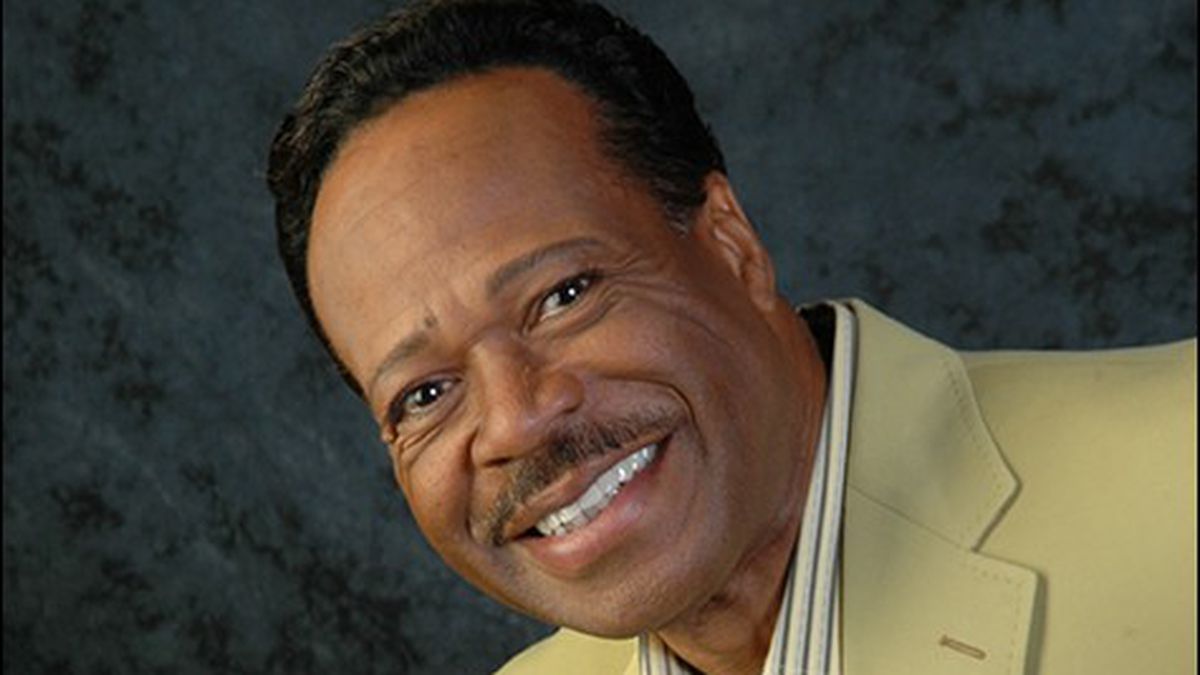 Edwin Hawkins has been praising Jesus Christ in song ever since he was a kid growing up in a large East Oakland family. As a teenager he began earning money playing piano for churches in West Oakland and South Berkeley.

He played and sang while others did the preaching. They included Bishop E.E. Cleveland, at whose Ephesians Church of God in Christ on Alcatraz Avenue he recorded a hip, Latin-tinged choir arrangement of the 18th-century hymn “Oh Happy Day” that revolutionized African-American gospel music, became a pop hit, and made Hawkins an international star in 1969. Four years later, Hawkins helped his younger brother Walter — who had sung in the choir on “Oh Happy Day” and would become a major gospel music figure with his Love Center Choir’s gospel-chart-topping 1975 album Love Alive — establish his own church, Love Center Ministries, at first in the living room of his parents’ Oakland hills home, then in a storefront near Castlemont High School, and for the past 25 years in a former Oldsmobile dealership on International Boulevard not far from the family’s old residence. The front of the two-story complex occupies an entire city block between 104th Avenue and what is now officially known as Walter Hawkins Way.

Edwin had never given much thought to preaching himself until Walter’s death four years ago from pancreatic cancer, which was followed by the brief and controversial tenure of Walter’s son Jamie Hawkins as Love Center’s pastor. Dissention divided the congregation early on when Jamie, a keyboardist who had once served as musical director for such stars as MC Hammer, Boyz II Men, and Lauryn Hill, questioned two assistant ministers at Love Center, which had welcomed gays and lesbians since its inception, about their sexual orientations. Jamie quit after less than a year to launch his own church and, according to Edwin, took half of the church’s 1,000 members with him.

“Jamie’s theology was not in agreement with what Walter’s calling was to this ministry,” Edwin said while sitting in a car in the Love Center parking lot waiting for someone to unlock the doors for a Thursday evening rehearsal. “It wasn’t as open to receiving everybody. I heard a preacher say the other day, ‘God’s not looking for perfection because He’s already perfect. He’s looking for those who are not perfect so He can create them the way he wants.’ It’s not up to men to judge, which I think Jamie did. He created a lot of problems.”

Edwin and Walter were practically inseparable throughout their lives. Walter often performed as a member of the Edwin Hawkins Singers, and Edwin played keyboards for the Love Center Choir and toured with Walter Hawkins and the Family, a group that included their sisters Carol, Feddie, and Lynette. Edwin, Walter, Carol, and Feddie lived together in a white mansion surrounded by almond trees and corn fields for eight years in Ripon, a rural Central Valley town between Manteca and Modesto, until Walter’s death. Edwin currently lives in Pleasanton.

“He’s missed tremendously,” Edwin said of his late brother. “That kind of loss you don’t get over. You adjust to it to some degree. He was not only my brother but my best friend, my pastor, my musical companion.”

Edwin served briefly as assistant pastor during Love Center’s early stages. “I stepped back because we got other ordained ministers involved,” he said. “I knew that my place was not as assistant pastor, but I was there in the music department. We worked closely together putting the music together, putting the choir together, making sure thinks ran smoothly in the ministry.”

Two years ago, in order to carry on the Hawkins family legacy at Love Center, Edwin finally became a preacher himself and now delivers Sunday morning sermons on a rotating schedule with co-pastors Sandy Coleman and Ronnie McFarland.

“You decide to answer the call or you decide to obey or you decide to do what God has been calling you to do for some time,” he explained. “It’s not something you necessarily feel emotionally, but spiritually you know in your mind and in your heart where you’re supposed to be. It just hit home when I knew my brother was no longer here, that he was gone, that I had to be the one — one of the ones, anyway — to step in and help pastor.”

Inside Love Center’s cavernous sanctuary, after he and four other members of the Praise Team went over several praise-and-worship selections for the congregation to sing on Sunday morning, Edwin, his sister Feddie, Rusty Watson, and pianist Patrick Sturgis worked out harmony parts for “Try Christ,” one of Walter’s lesser known compositions. Choir director Watson would later teach the parts to the 45-voice Love Center Choir in preparation for a concert on Sunday, June 22, that will kick off the weeklong Edwin Hawkins & Walter Hawkins Music & Arts Love Fellowship Conference being held through Friday, June 27, at the church and at the Hilton Airport Oakland hotel.

Originally launched in San Francisco in 1979 as the Edwin Hawkins Music & Arts Seminar, the annual event has since been held in cities throughout the United States. In bringing together gospel singers and instrumentalists, both amateur and professional, from around the country, the gathering also served as a career launching pad for such prominent gospel singers as Yolanda Adams, John P. Kee, and Shun Pace. Seven albums of music recorded during the conferences have been issued to date, and six more, Edwin said, remain in the can.

Starting Monday, the church will host classes in such subjects as vocal technique, keyboard technique, choir decorum and directing, songwriting, the business of gospel music, history of gospel music, drama, and sacred dance. Free concerts featuring conference participants and guest choirs will take place at 9:30 p.m. Monday through Thursday at the church, and a free concert in which all participants will join together as a mass choir, along gospel singing stars Donald Lawrence, Chrystal Rucker, and Richard Smallwood, will happen next Friday.

Edwin has been inactive as a recording artist for more than a decade, but he remains in demand as a performer. Last Tuesday, for instance, he helped Harlem’s Apollo Theater celebrate its eightieth birthday by singing “Oh Happy Day” on a bill that also included Gladys Knight, the Isley Brothers, and Human Nature. He hopes, however, to issue a recording of next Friday’s concert and other projects on his own My Song label.

Next ArticleMedi-Pot Rules Advance in Assembly