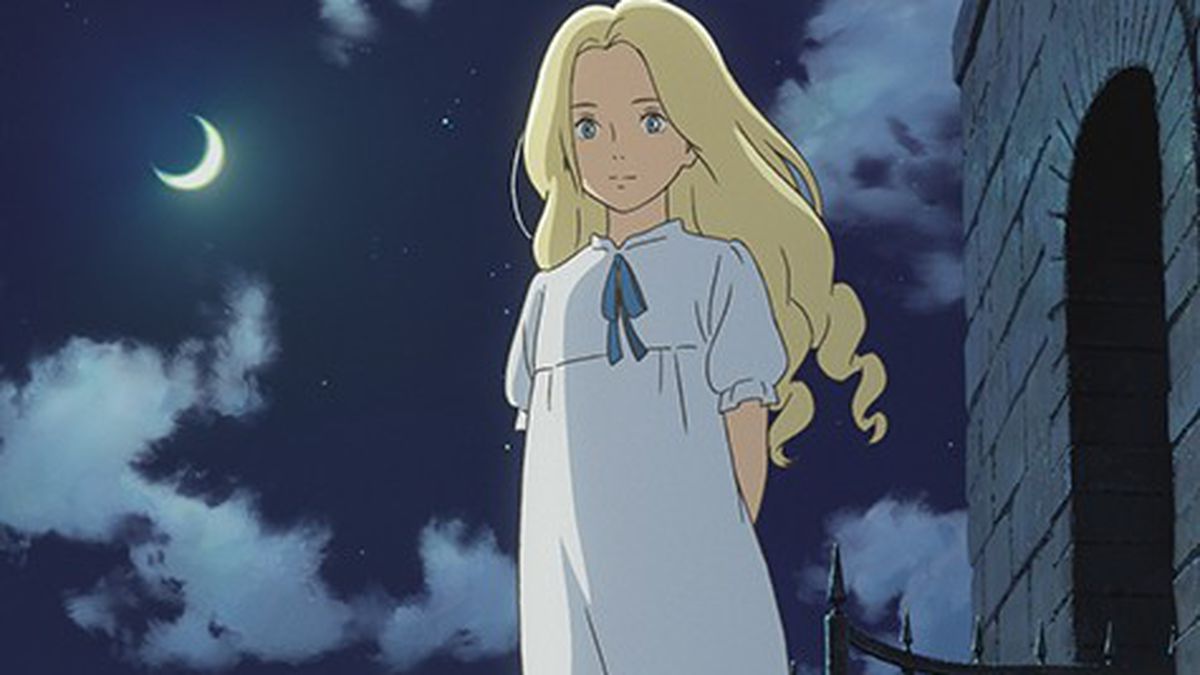 When Marnie Was There may be the beloved studio's final release.

We can see right away, about ten minutes into Hiromasa Yonebayashi’s When Marnie Was There, that it’s going to be a ghost story, but that doesn’t detract from the delicate charm of Studio Ghibli’s animated drama, the story of two young girls whose shared loneliness brings them together.

Adapted from Joan G. Robinson’s novel by the director and two other writers, When Marnie follows twelve-year-old Anna, who is sent by her foster mother to live with her kindly “auntie and uncle” in a seaside village. In classic Ghibli fashion, when shy, asthmatic, self-proclaimed outsider Anna encounters Marnie, the mysterious blond inhabitant of the neglected Marsh House, the two adolescents bond instantly, as if they share a gene.

The sounds of Francisco Tárrega’s “Recuerdos de la Alhambra,” the exquisite drawings of the Japanese countryside, the restrained melancholic mood – everything fits the mold of what could be Ghibli’s final feature release. It carries the spirit, if not the indelible emotional jab, of Hayao Miyazaki’s groundbreaking animated fantasies. Even a lesser Ghibli adventure is better than none.