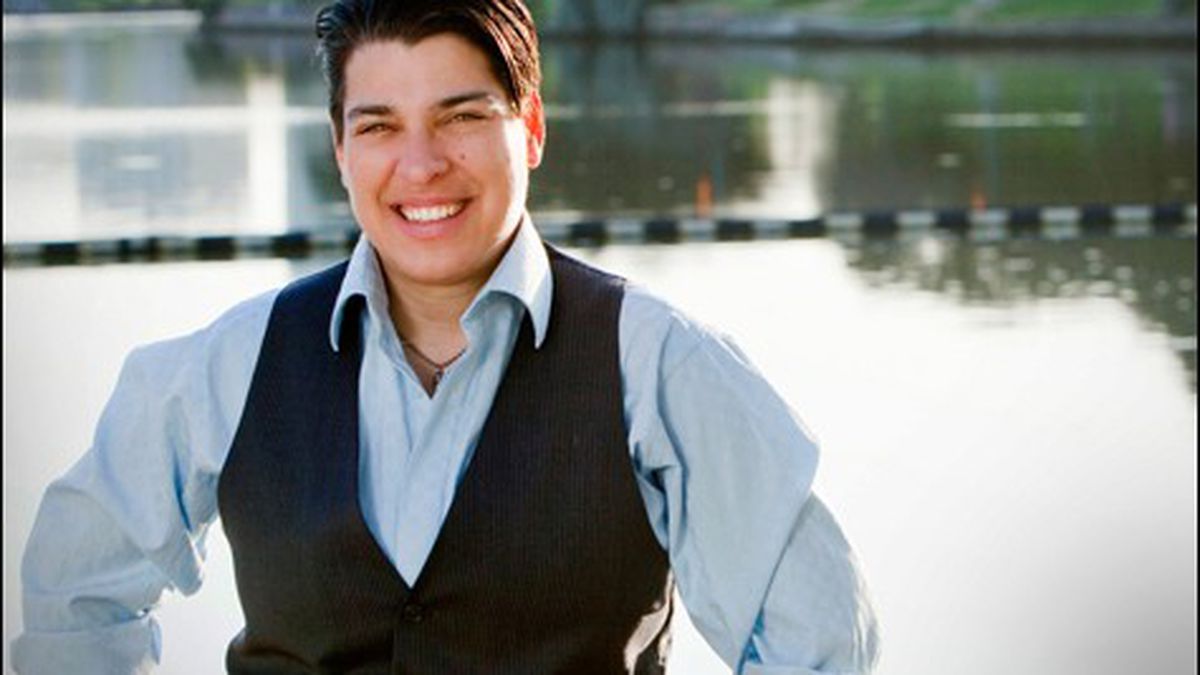 Getting Smart About Public Safety

Oakland needs to reform its crowd control practices to avoid more costly lawsuits — and to free up police officers so they can help reduce crime in our city.

Because Oakland suffers from a severe shortage of police officers, it’s as important as ever that scarce law enforcement resources are focused on fighting crime. From legal settlements to the loss of public confidence, some of our city’s recent experiences with so-called “crowd control” have cost us dearly. And when we divert officers from doing more important jobs at a time when the department is already short-staffed and subjected to morale-harming mandatory overtime, we jeopardize the safety of our entire city.

Last month, the City of Oakland agreed to a settlement of $4.5 million with Scott Olsen, a veteran of the United States armed forces who suffered a fractured skull — and, consequently, brain damage — when he was struck in the head by a lead-filled “bean bag” during a demonstration in 2011.

I believe it’s time for City Hall to take a critical look at how we prevent situations like that one from happening again.

The bean bag, which is actually ammunition wrapped in fabric and fired from a 12-gauge shotgun, is on the list of so-called “less lethal” weapons — formally known as “drag stabilized rounds” — that aren’t supposed to be used for crowd control during demonstrations.

In 2003, in fact, the City of Oakland faced millions of dollars in legal settlements after an anti-war demonstration at the Port of Oakland, in which multiple people were injured — including workers standing off to the side — when hit by drag stabilized rounds .

Those who don’t learn from mistakes of the past are, in fact, destined to repeat them.

Drag stabilized rounds have caused death in a number of cases throughout the country, and can cause severe harm — even when that is not the intention. Oakland’s city administration has disciplined officers for using these devices, but needs to also stop deploying them in crowd control situations.

Since using them for crowd control violates city policy, it sends the wrong message to provide them as part of equipment for crowd control. In other words, why give someone a tool for a job that they will be punished for using?

We must avoid spending millions upon millions on lawsuits — and prevent the severe bodily harm that can occur when these projectiles are improperly deployed. And we must avoid creating stress on our officers by sending a mixed message.

With a chronically understaffed police department, we must also avoid wasting officers on activities that aren’t related to fighting crime.

And we must grow our police force.

One police academy costs about $4 million. Every time we have to settle a lawsuit, however, it costs us money that we could be using to strengthen public safety.

In 2013, Oakland police were deployed to 257 different crowd control events, from concerts to city council meetings. Though I appreciate that police want to keep elected officials safe from harm, I am not particularly afraid of my constituents or other political activists — even the ones who speak with a loud voice.

It’s more important to me that my constituents have those officers on the street, responding to 9-1-1 calls or patrolling our neighborhoods.

Last year, 7,845 officers were deployed for crowd control at events — that’s more than 20 officers per day, on average, every day of the year. With these resources, how much could we reduce crime?

I’ve asked the city administration why we don’t have a unit, like we used to, that responds immediately to shootings. If we did, we’d be able to catch more of the shooters — and get more illegal guns off the street.

The answer I usually get is simple: Oakland doesn’t have enough police officers.

Since the 2010 police layoffs — which I voted against — crime has increased. We face a critical moment in our city: We must say no to violence like gun crimes, robberies, and home invasions.

Oakland devotes too many of its scarce public safety resources to crowd control at a time when we face a desperate shortage of officers dedicated to fighting crime. If even half the resources currently used for crowd control were deployed instead to crime reduction efforts, I believe we could make a serious impact on reducing violence in Oakland.

And we must protect the taxpayer resources that fund our work to recruit, hire, and train new officers. Legal settlements related to protests in 2011, for example, have cost Oakland taxpayers more than $6 million.

I’d rather spend that money on personnel and effective technology to keep our city safe. We cannot afford to let our officers be overworked or allow our police department to be understaffed. And we cannot afford to have equipment — like police radios — that doesn’t work.

Oakland residents deserve to know that we are making the best use of public safety resources that we possibly can.

Want to Stay Overnight After Partying?