.Getting Rid of an OkCupid Pen Pal

Plus, when text and G-chat grammar is a dealbreaker. 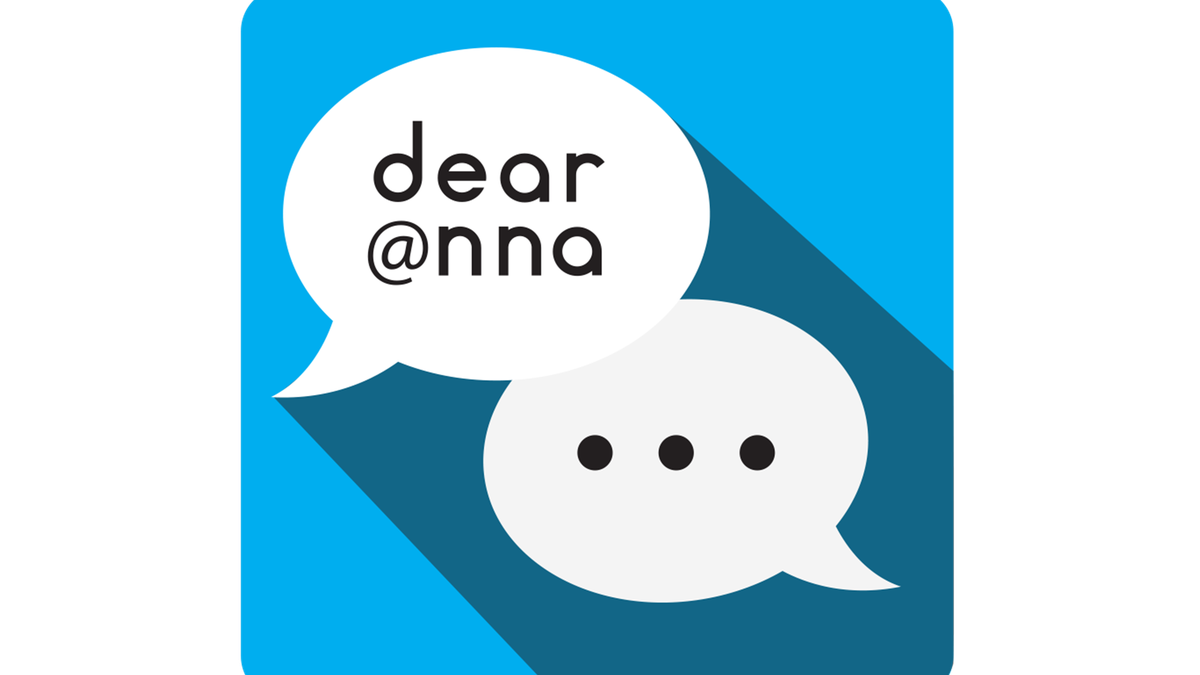 A quite pretty woman who lives in another country wrote to me on OkCupid a while back. She seemed VERY excited that I wrote back at all, even though I wrote back more out of courtesy than interest — I wrote a simple thank you — and now it seems that she is hoping to be long-distance pen pals with the hope of something growing from that, and get to know me the old-fashioned way, with letters in the mail. I don’t want to stay in touch with her, but feel like she’d be so sad if I didn’t reply. What do I say?

You need me to drop the mic for you? All right. How’s this? In the immortal words of Keanu Reeves in the iconic surfer-bro-criminal-love-story Point Break: “Vaya con Dios, brah.”

If that’s too vague of a breakup message for you, then a simple, “That’s sweet of you, but I don’t have time to start a cross-country pen pal relationship. Best of luck” would also suffice.

There’s a sort of unspoken law on internet dating sites that says if a person replies to your message, that means they are interested in you, even if what your message actually meant was, “Thanks for the compliment about my clavicle! Let us never speak again.” I don’t necessarily agree with this line of reasoning, and have, on a few occasions, been known to reach across the electronic abyss for pure, non-genital-groping reasons, only to be ignored like forgotten, room-temperature gravy — but it does have a kind of logic to it.

So I can see why this gal got the wrong impression about your level of interest, but regardless, it’s better to nip it in the bud now so that no further miscommunications happen and she ends up feeling worse about herself.

Be nice, yet firm with her — in my experience, the most enthusiastic woo-ers are the ones you need to set VERY CLEAR boundaries with. Lucky for you, you’ve got many plausible reasons for not pursuing this kind of arrangement — with the whole living-in-other-countries bit being at the top of that list. Or, as Patrick Swayze put it in Point Break, “I can’t live in a cage, man!”

Best of luck, NOC. And sorry I said that thing about your clavicle. I’m on OkCupid for the quizzes!

Is there a nice way to correct someone’s grammar? I am dating a very sweet man but his texts and G-chats are getting to be something of a dealbreaker for me. It’s not even just the emojis, which I have come to accept! It’s spelling errors, subject-verb agreement, et cetera.

I don’t know, NL, are you a librarian? Librarians get a free pass for everything, in my book (see what I did there?). If you’re not, then, well I suppose it depends on how bad his grammar is (I just dropped a verb at the end of that sentence, but don’t claw your eyes out yet). Does he attempt to comfort you by lovingly typing “Their they’re”? Does he brag about being “well hanged”? Does he pronounce and spell everyone’s favorite bisexual radical folk singer as Annie Dee-Fraun-coh? If so, then he probably doesn’t deserve love.

But, like, let’s be honest here. It’s text in a tiny box — who even uses complete sentences in that medium, aside from your well-meaning dad? Give the guy some leeway. Maybe he has normal-person thumbs and hence they slip when trying to key in the difference between who and whom. Maybe his phone’s autocorrect is particularly aggressive, as is the case with my mother’s, who tries to refer to me as “dear” but often instead ends up calling me “beer.” Also, anyone who proofread my G-chats would probably think I’m some kind of sexually precocious third grader. In other words, it’s not a legal brief — it’s a casual form of communication, and thus should probably not determine whether you should continue to enjoy awesome blossoms with this guy at TGI Friday’s.

If, however, the grammar issue is just one incorrectly used semicolon in the vast alphabet stew of incompatibility, then feel free to move on. Just please come up with a better reason to break up with him than subject-verb agreement when you have the talk.

“It’s not you, Steven. I’m just in a subjunctive mood right now.”