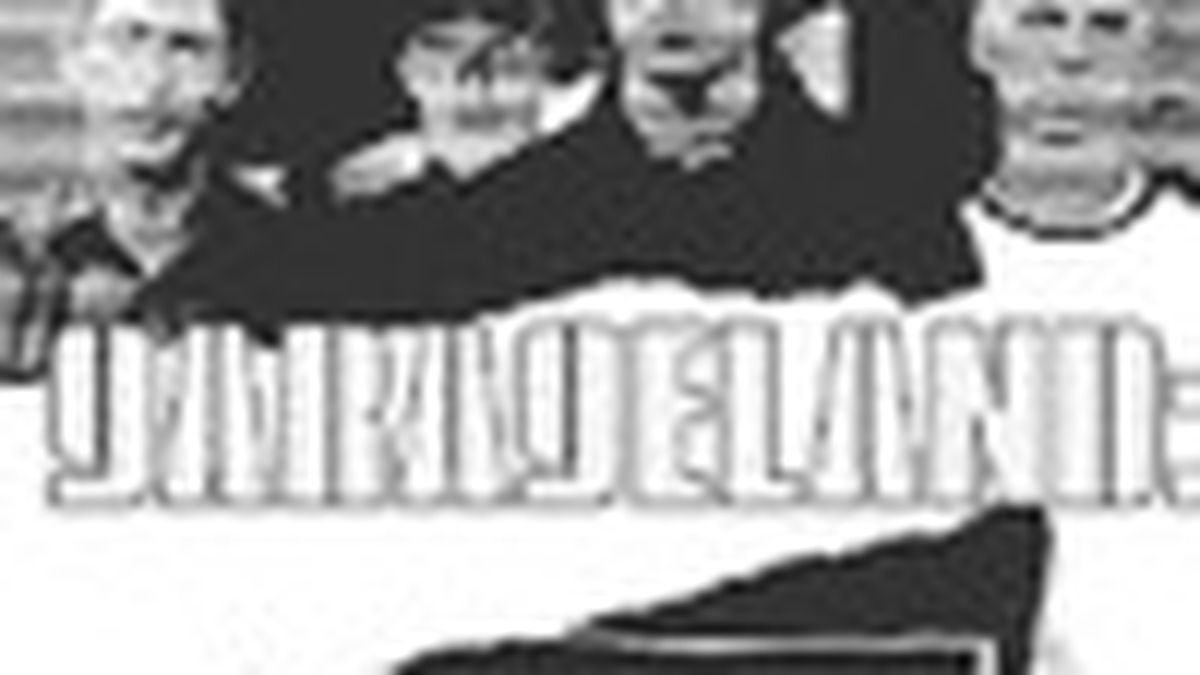 New Zealand’s Garageland has tricked itself into cooking up a great commercial pop-rock album. Inspired by the Band, Neil Young, and Bob Dylan, it set out to build a drafty cottage on the tundra and ended up with a monumental fiberglass beachside hot-dog stand. Can’t blame them: Winter is summer down there, after all.

The quartet’s third album Scorpio Righting swells with taut, dense hooks, the likes of which haven’t come in such quantity since, well, the last album, 2000’s Do What You Want. But while that album had singer and guitarist Jeremy Eade’s vocals treading in the mix just high enough to recognize them as something special, here they’re up top, revealing a taut, rippling instrument comparable to Dave Faulkner of the Hoodoo Gurus. Like the Gurus and so many others, including the Finn brothers and Australian rock poet Paul Kelly, Eade’s lyrics follow a regional tradition of a literate light touch. He’s got a knack for perfect opening lines: “I like cool, cool people, but not cold people wasting all my time,” and unshakable refrains like “Before you’re done, you better get your sun,” from “Carry Me South,” a sweet, forlorn song that sounds like a sunset. Such subtlety is matched by the guitar interplay of Eade, Dave Goodison, and bassist Mark Silvey, who make big rock riffery actually seem tasteful and eclectic: glammy here, folksy there, and punkishly minimalist in between.

Add tightly arranged strings and dense, shiny harmonies, and Scorpio Righting adds up to a panorama of overlapping hooks drawn in permanent marker, rather than the cloudy sketches of many bands these days.