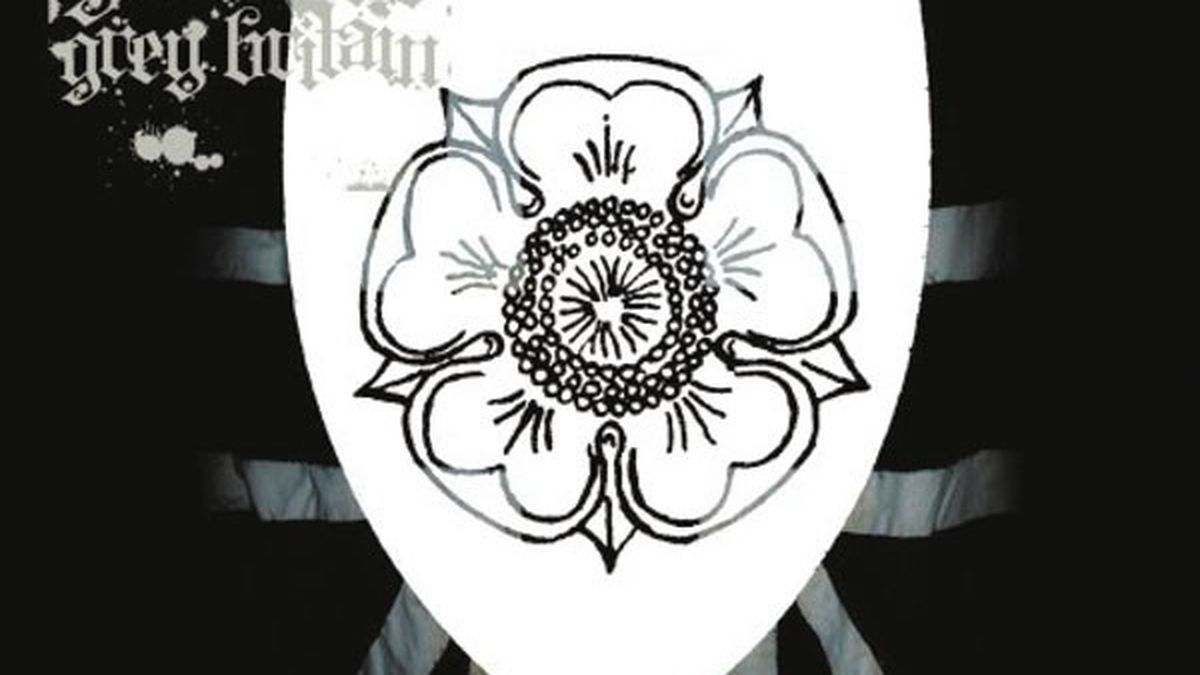 Vocalist Frank Carter certainly doesn’t put much stock in his fellow
Brits today, conjuring nightmarish images of vermin and disease as he
does in “London Is the Reason,” where the bodies you thought would
never need graves/pave the streets of London town.

As much as it is a sonic assault, Grey Britain is also a
literary vision of hell, with lyrics that boil over with the purest
vitriol. Check out “Crucifucks,” in which Carter shrieks that there’s
no future for England’s sons/they’re all nine years old and carry
guns. This isn’t casual analysis, either; dude sounds like the
issue gnaws at him. Meanwhile, Carter’s brother Stephen and Laurent
Barnard team up and prove to be diabolical guitarists, fashioning riffs
that cut like switchblades one moment, then bludgeon like
slaughterhouse bolt guns the next.

Produced by GGGarth (Rage Against the Machine), Grey Britain
reconfigures hardcore as an apocalyptic forecast, pushing the genre in
a darker-than-ever direction at a time when US hardcore seems unsure.
Gallows doesn’t hesitate; neither should you. Listen to England’s death
rattle as interpreted by the most significant hardcore act around right
now. (Reprise)