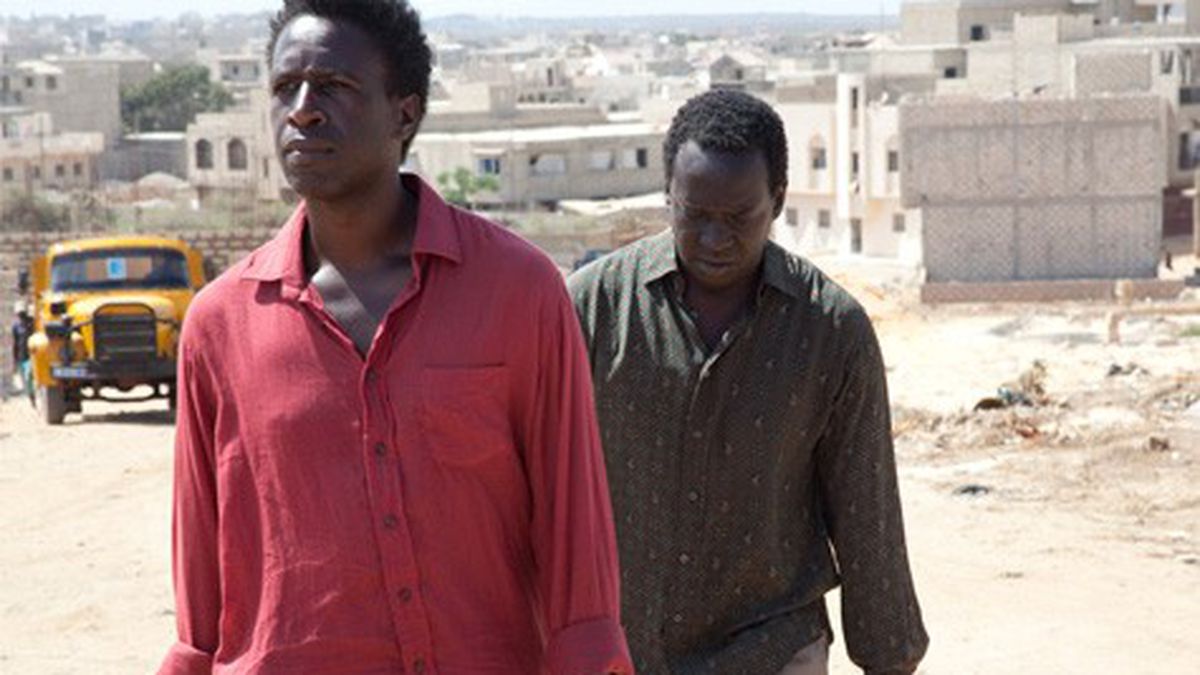 From South Africa to Broaklyn

Oakland-based Broaklyn Film & Theater Company aims to bring stories from around the world to underserved communities.

In 2008, Michael Orange moved to Oakland and began planning events with Top Ten Social, an organization partly founded by Orange’s father, James Earl Orange, in 1966 to host social events like galas and cotillions to increase awareness about civic issues in urban communities. “We realized that most of our programming was about stories,” said Orange. “So we decided to launch a film and theater company to bring stories from across the world to the underserved communities of Oakland.”

“It’s to honor African peoples,” Orange said about the festival. “We feel that people are isolated from stories like theirs. Not enough of us are represented on television, but some of us have access to amazingly beautifully told stories from across the world.”

The matatu that inspired the festival are privately owned minibuses in East Africa that function as taxicabs accessible to all. “The matatu is a taxicab that anyone can get on. It doesn’t cost much and you get off when you want,” Orange explained. “Just like these stories are there for everyone, you can hop on whenever you want and travel wherever you want.”

Patricia Benoit’s debut feature, Stones in the Sun, kicks off the festival on Thursday night at The New Parkway. Released in 2012, the film tells the story of the intersecting lives of three pairs of Haitian refugees living in New York City in the 1980s. Other films include God Loves Uganda, a story about the evangelical Christian movement in East Africa; Dear Mandela, which depicts the struggle of three residents fighting their eviction from the slums in South Africa; and Stolen Seas, a documentary about Somali piracy. The festival closes with a screening of the Senegalese film Tey, which follows a character named Satché through his last day on Earth.

So far, the company has received an enthusiastic reception — its last several screenings have sold out — and Orange hopes to expand its reach further. “We want to take the stories to the people,” said Orange. “If they’re on the street corner, there’s a way to play a film on the street corner.”

Years in the Making, Mandela Foods Cooperative Still a Secret