1. AC Transit is eliminating 25-cent bus transfers effective Tuesday and is replacing them with a $5 day pass that allows unlimited trips, the CoCo Times$ reports. AC Transit also is reducing regular bus fares from $2.10 per trip to $2.00 if riders pay with a Clipper card. The changes are expected to speed up bus service, because they eliminate the need for passengers to purchase tickets each time they ride. But some passenger groups are upset, because the $5 pass likely will increase costs for some riders. 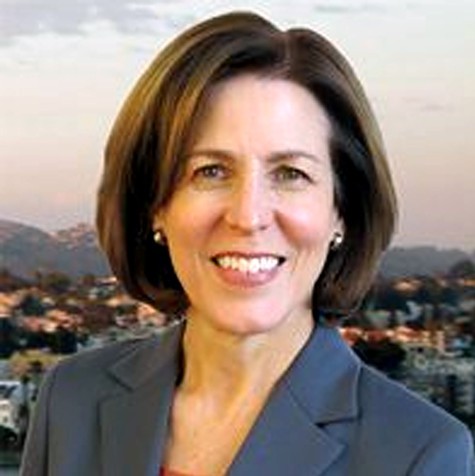 2. Oakland City Council President Pat Kernighan is proposing to tighten rules regarding the ability of political candidates to use ballot measure committees to boost their election chances, the Trib$ reports. Kernighan had been working on the proposal for weeks, and then announced it shortly after a scandal involving Councilmember Rebecca Kaplan’s use of a ballot measure committee during her 2010 mayoral campaign came to light. Kaplan’s spokesperson said she supports Kernighan’s proposal.

3. In good news for bars and restaurants, state lawmakers have overwhelmingly approved a bill that overturns previous legislation that mandated that all food workers and bartenders use plastic gloves on the job, the LA Times$ reports. Restaurant and bar owners lobbied heavily to overturn the previous legislation.

4. An initiative that would reduce certain drug crimes from felonies to misdemeanors has qualified for the November ballot, the SacBee$ reports. A budget analysis estimates that the measure would save the state hundreds of millions in annual criminal justice costs.

5. Transportation officials are poised to move forward with a plan to install netting on the Golden Gate Bridge to prevent suicides, the Chron reports.

6. The US Supreme County unanimously overturned a Massachusetts law that required anti-abortion protesters to remain at least 35 feet away from medical clinics that provide abortions, the Chron reports. The high court said the law violated the First Amendment, although it left the door open for allowing so-called buffer zones that are closer to abortion clinics.

7. A state audit sharply criticized the college accreditation team that had sought to close down City College of San Francisco, concluding that it is over-secretive and metes out punishment unfairly, the Chron reports.

8. Facebook is the latest tech company to disclose that it’s workforce is dominated by white males, and that women and minorities are underrepresented, Bloomberg News reports.

9. And UC Berkeley Athletic Director Sandy Barbour, whose tenure was rocked by revelations that the men’s football and basketball teams have among the worst graduation rates in the nation, is stepping down from her job, the Chron reports.